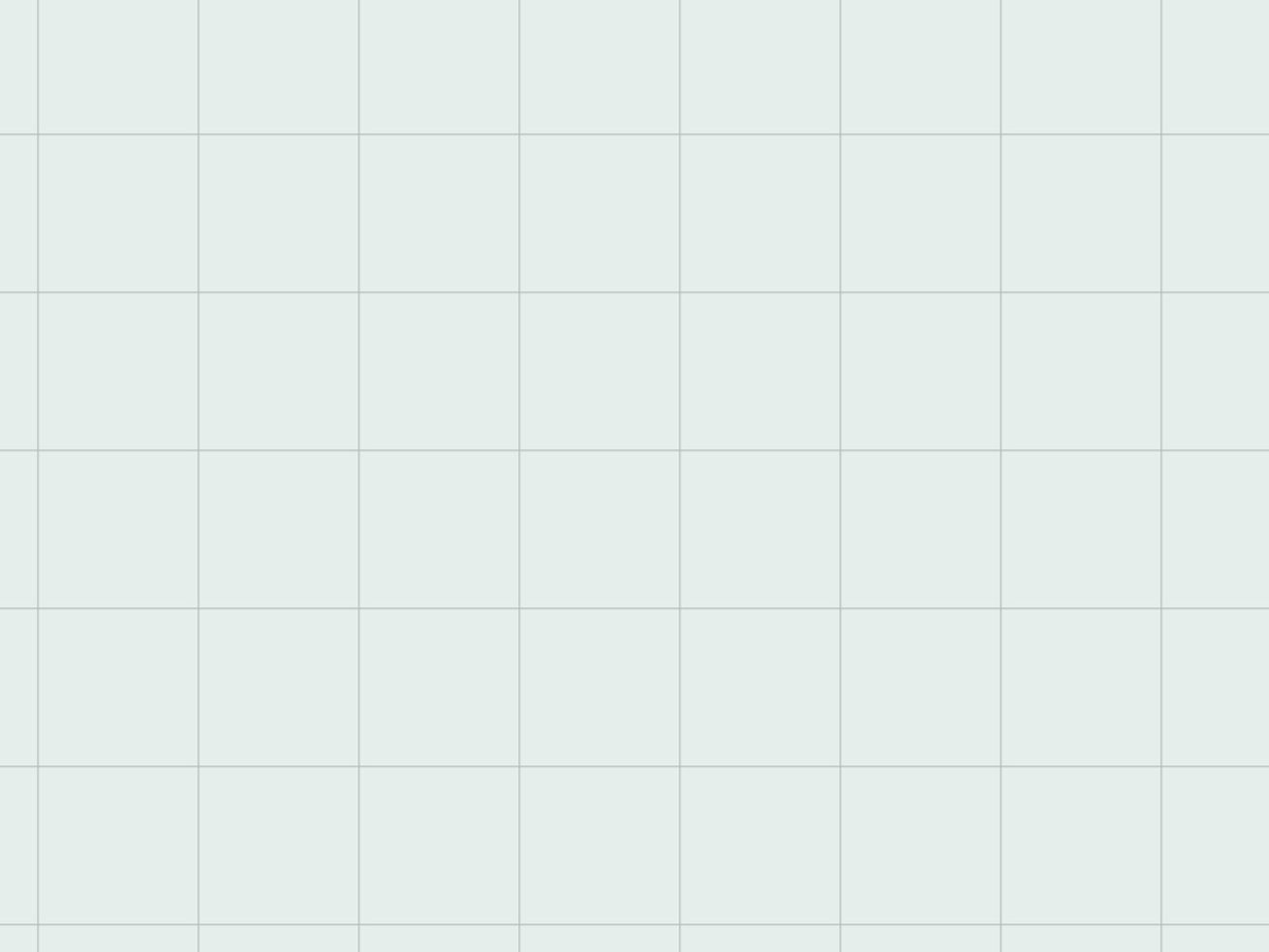 When the block of storefronts between Larabee and San Vicente along Sunset Boulevard sold in July, a spokesperson for the new owners said that they were looking for “the highest and best use” for the Sunset Strip property, which contains the legendary Viper Room.

It appears now that the best use for the site is a 115-room hotel, 31 condos, and 11 affordable housing units in a futuristic-looking, 15-story building.

The majority of the community members at the meeting supported the proposal as it is, project development manager Mick Unwin, the director of Plus Development Group, told Curbed.

Silver Creek has hired Los Angeles-based architecture firm Morphosis to design the project. Morphosis was chosen from 12 design firms who submitted proposals for the site. That the firm was local made Morphosis stand out among the crowd, Unwin says.

“The Sunset Strip has always had an eclectic and creative energy,” says project principal Arne Emerson of Morphosis. “We look forward to contributing to” that same energy, Emerson said.

Morphosis’s design for the hotel and condo project appears to consist of two distinct structures: one, a C-shaped building with a ribbon-wrapped exterior, and another with a grid-like facade covered in greenery.

The development would replace a row of low-rise commercial buildings and related uses along the Sunset Strip—two liquor stores, a barber shop, restaurants, a law office, the novelty gift boutique Aahs!, two parking lots, and the Viper Room.

The new project would also have a space for a “revamped” Viper Room, with an entrance along Sunset Boulevard.

The development team plans to officially submit the project to the city of West Hollywood “in the coming months,” Unwin says.