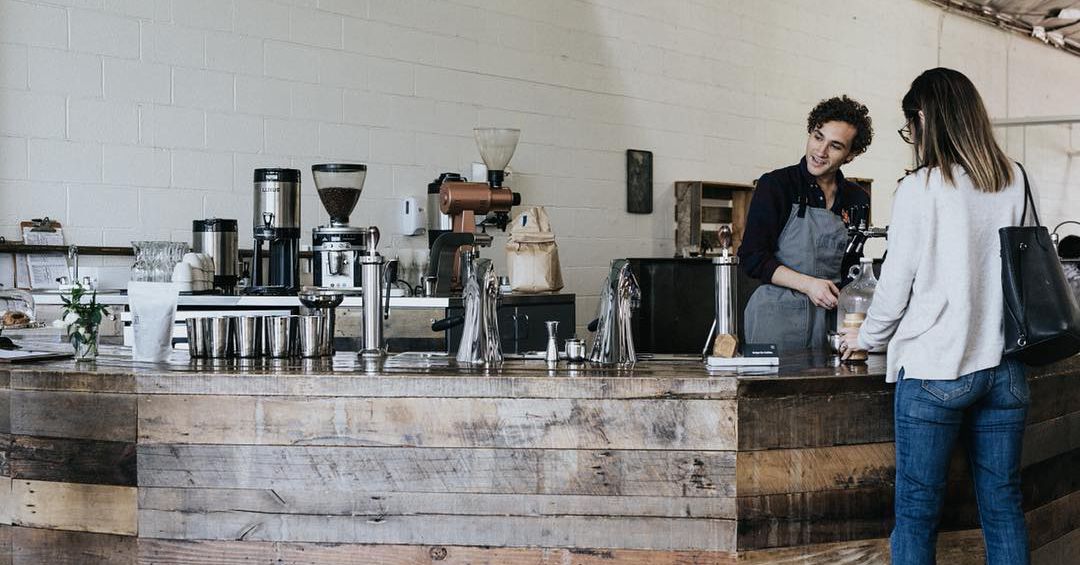 One of Los Angeles’s best coffee bars is finally expanding, years after making a name for itself in a tucked-away corner of Culver City. Bar Nine is set to push into nearby Marina del Rey in the fall of next year, and they’ve got big plans to grow their focus.

Bar Nine’s new location will swallow up some square footage inside of a new development called Inclave. The site is one of an increasing number of near-Silicon Beach developments that tout a live-work-play lifestyle, with ground-floor retail and office space built right in. The dining anchor for the 49-condo behemoth will be Bar Nine’s cafe, which looks out over Glencoe Avenue with floor-to-ceiling windows.

Per an email sent out by Bar Nine, the cafe will be a big shift from the company’s existing roastery/bar space. This new Marina del Rey outlet touts “a full kitchen, beer and wine, an in-house pastry program, and a strong catering business model built right in.” When all is said and done, the cafe will carry the name Bar Nine Dream. As for an opening, expect something in the latter half of 2019, says owner Zayde Naquib.

Bar Nine is just the latest coffee operator keen to expand more formally into the food space. Places like Paramount Coffee Project has always made dining a priority alongside its coffee, while Go Get Em Tiger has focused more and more on food as their locations have grown from Larchmont to Los Feliz to Highland Park.