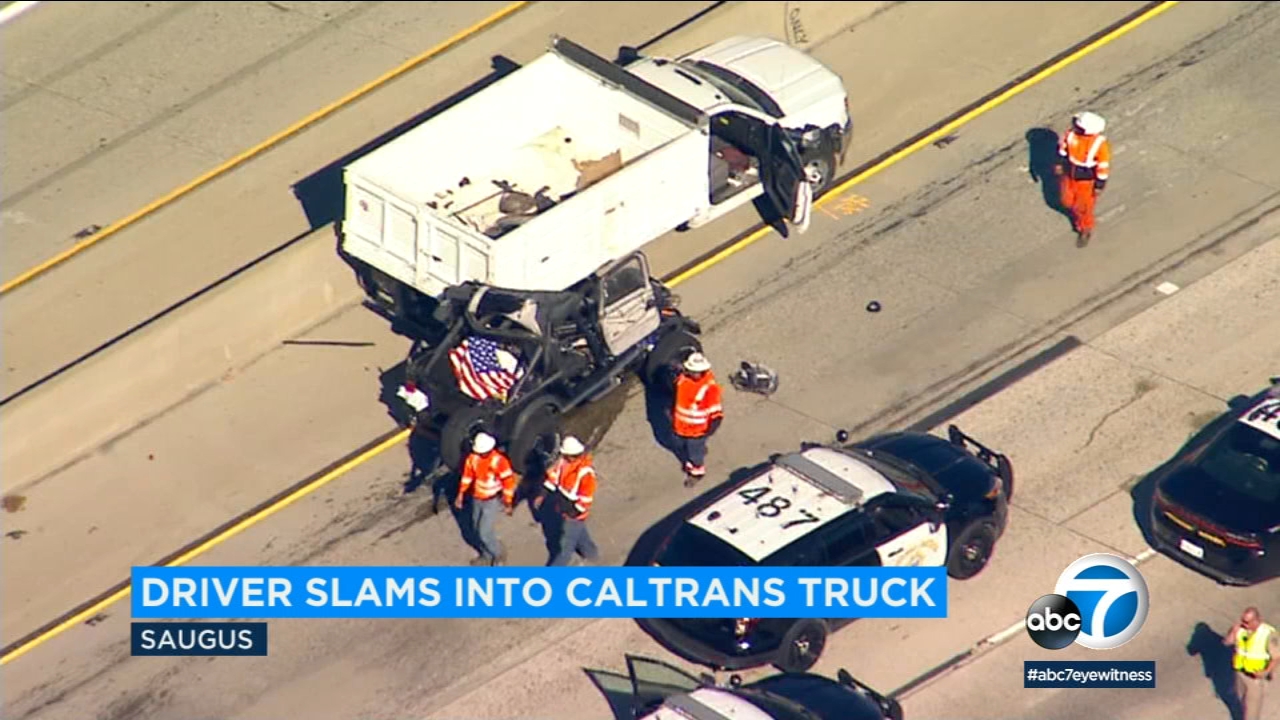 An off-duty Los Angeles County Fire Department captain died Wednesday after his vehicle crashed into a parked Caltrans truck on the 14 Freeway in Saugus.

Authorities said the crash happened around 11:15 a.m. near the Sand Canyon Road exit.

The fire captain was identified as Michael Shepard, who worked at fire station 132 in Santa Clarita.

When firefighters arrived on the scene, they found Shepard trapped inside his mangled vehicle without a pulse and not breathing. After extracting him from the vehicle, he was pronounced dead at the scene.

Authorities said there were no other victims.

The cause of the crash remains under investigation by the California Highway Patrol.