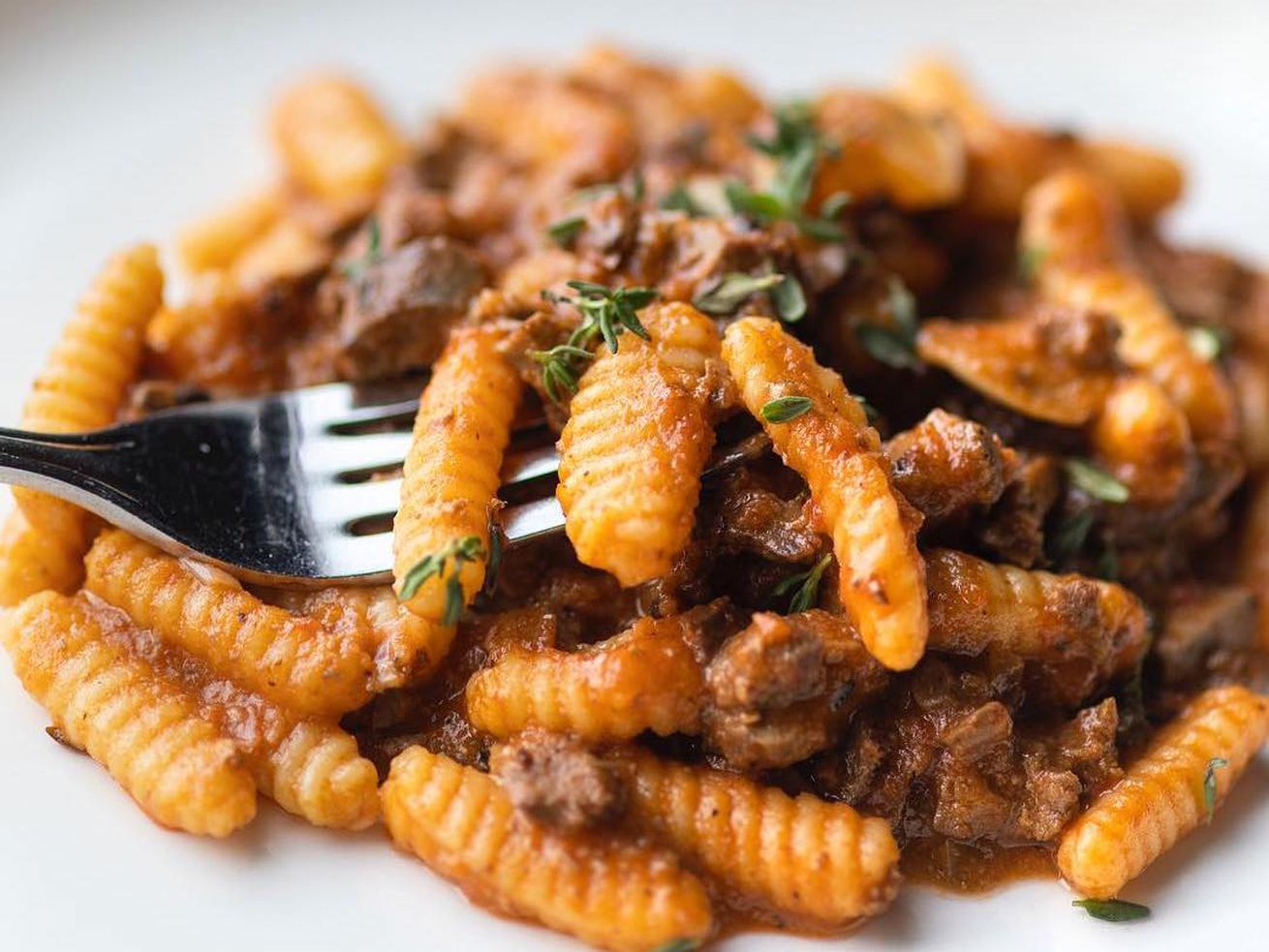 The once-anonymous heavy tipper is spending big for the holidays

A server named Matthew at Osteria Mozza is apparently having a very nice holiday season this year, thanks to a big $5,000 tip left behind by a do-gooding diner earlier this month.

The massive $5,000 gratuity first came to light on the popular Instagram page Tips For Jesus, a religiously-unaffiliated semi-anonymous account that has been run for the past several years. Back in 2017 it was largely confirmed that the big spender is former PayPal vice president Jack Selby, though the account itself has shied away from making the tips about anyone other than the servers who benefit. Selby is reportedly worth north of $50 million.

As the post shows, the Tips For Jesus gratuity comes on top of a $1,225 dinner tab, and appears to show a Super Bowl ring on top of the receipt for good measure, though it’s unclear who was actually dining at the big dinner. Osteria Mozza has long been popular with celebrities and big spenders drawn to Nancy Silverton’s brand of Italian cooking.

While the massive tip is sure to make Matthew’s season, it comes at a time of general tipping uncertainty in America. Locally, some tipless restaurants have struggled to get others (diners included) to adopt the more thoughtful policy, while state-by-state the rules vary on who can be paid out from the tip pool, and when. For confused diners who worry about spending too much or too little depending on the circumstance, here’s a pretty good place to start.