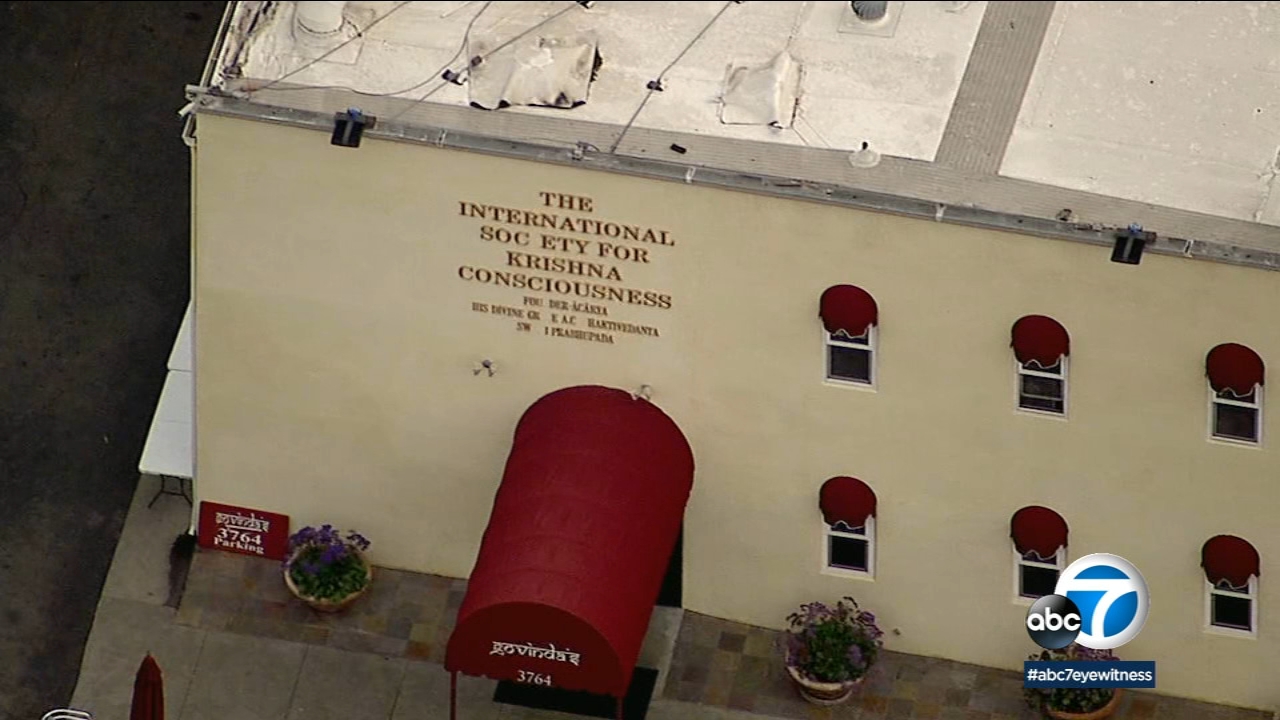 Los Angeles police say no one was found inside a Hare Krishna temple after an hourslong barricade forced neighborhood evacuations in the Palms area.

The incident began around 7 a.m. when a man called and said he was at a Hare Krishna temple in the 3700 block of Watseka Avenue near Regent Street. The man said he was armed with explosives and firearms and planned a shooting.

Officers responded to the area, evacuated surrounding buildings and contained a perimeter.

LAPD negotiators have spoken to the man on and off and said he’s been all over the place, such as saying he had a hostage but then didn’t.

By around 1:30 p.m., police said they had determined nobody was barricaded inside the temple