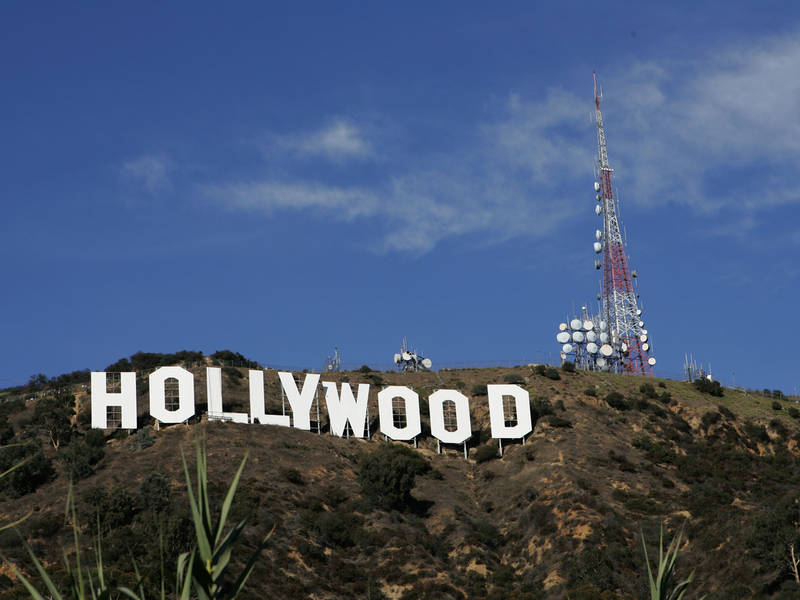 “While we deck the halls and trim the tree, we want to make sure our Hollywood Sign has a merry Christmas and a Happy New Year as well,” Los Angeles City Councilman David Ryu said. “These extra enforcements – joining our existing enforcement around the sign – will ensure the peace and safety of our iconic sign and its neighboring communities.”

Between now and Jan. 1, two additional Los Angeles Police Department officers and one sergeant, as well as one additional park ranger, will be deployed to spots around the Hollywood Sign popular with visitors, Ryu’s office said.

The additional enforcement will be on top of the 14 existing Department of Transportation traffic officers who enforce parking violations and ensure traffic flow. Those 14 officers are a recent addition, made possible by the more than $1 million in dedicated funding for Hollywood Sign security that Ryu helped secure in the 2018-19 budget, his office said.

The additional enforcement is needed to match the increase in visitor traffic to Griffith Park and the Hollywood Sign that typically occurs over the Christmas and New Year’s holidays, as well as to protect against vandalism. The most recent instance of vandalism against the Hollywood Sign occurred on New Year’s Eve in 2016, Ryu’s office said.