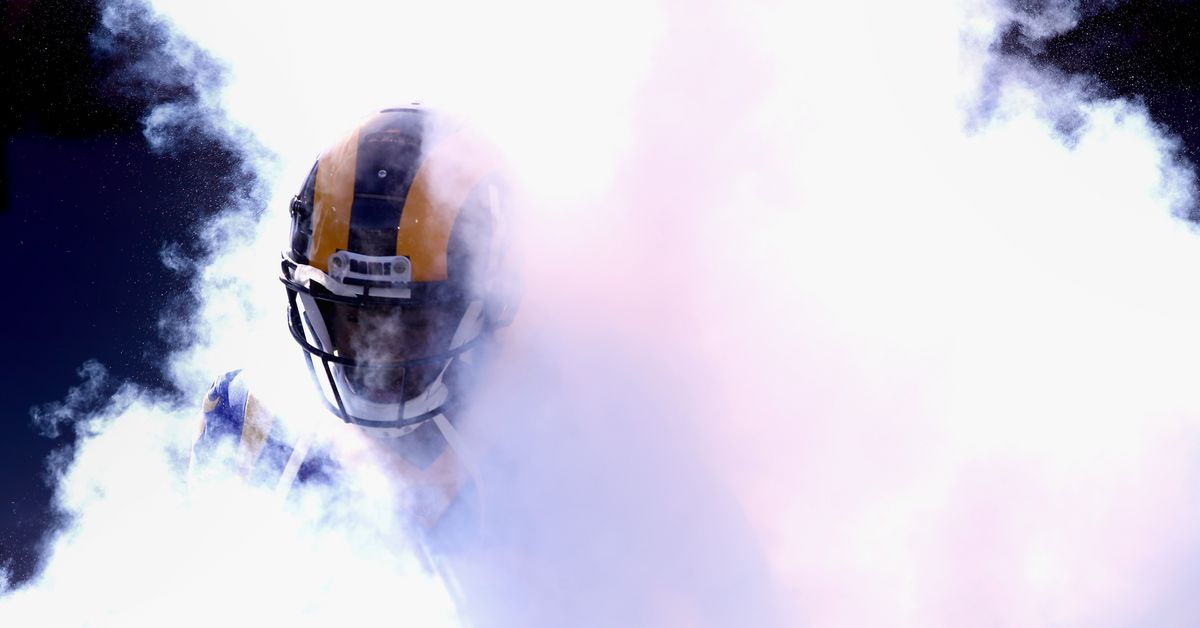 The Los Angeles Rams secured their bye week with a win today over the San Francisco 49ers and will host the highest remaining seed on January 12th at 8:15 EST.

The complete schedule for the opening two rounds looks like this:

If the Rams are able to get a victory in the divisional round, both conference championships will be played on Sunday, January 20th.

The full schedule can be found here.