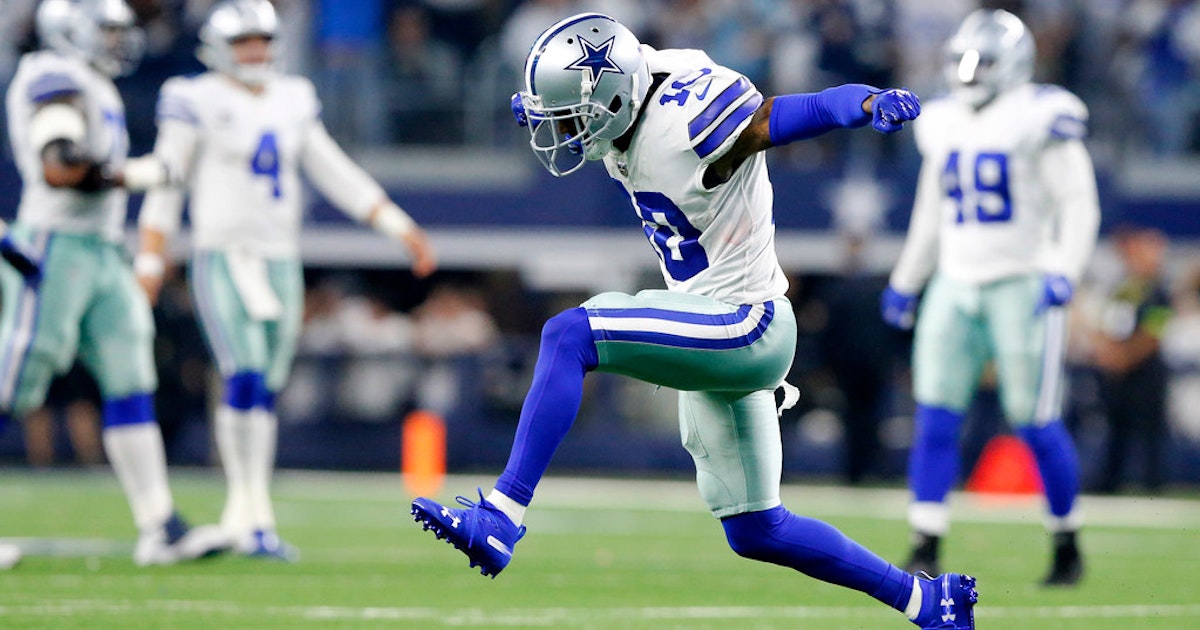 Editor’s note: This story has been updated.

Revenge has been exacted.

The Dallas Cowboys made up for their Week 3 loss in Seattle by edging the Seahawks 24-22 in Saturday night’s NFC wild-card matchup.

A last-second field goal miss that bounced off the upright and crossbar saved Philadelphia from elimination, giving the Eagles a 16-15 win over the Chicago Bears. As a result, the Cowboys will travel to Los Angeles and face the Rams next Saturday in the divisional round. The Eagles will face the New Orleans Saints on Sunday.

Here’s beat writer Jon Machota’s take on the Cowboys’ scenarios for the next round:

[The Cowboys’] chances are much better in LA. Half the crowd will probably be Cowboys fans. You really don’t want to have to play the Saints in the Superdome in the postseason. Drew Brees is deadly there. Plus, the Saints are anxious for some revenge. I know it will be difficult, but if you’re a Cowboys fan, you should root for the Eagles on Sunday.