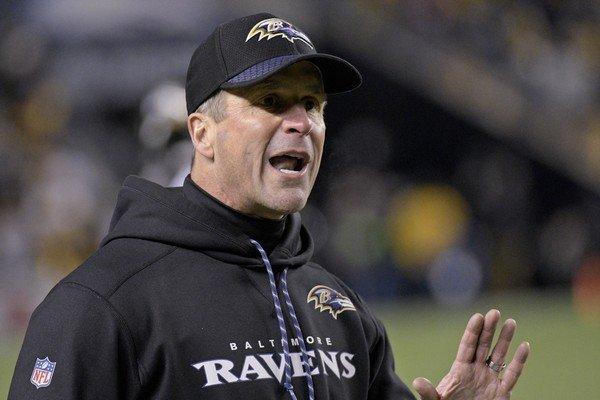 Wild Card weekend of the 2019 NFL playoffs will feature a marquee AFC Wild Card Game on Sunday, January 6, 2019 (1/6/19) when the Los Angeles Chargers take on the Baltimore Ravens at M&T Bank Stadium in Baltimore, Maryland.

The Ravens are led by head coach John Harbaugh, quarterback Lamar Jackson and pass rusher Terrell Suggs. Baltimore captured the AFC North and No. 4 seed in the AFC with a 10-6 record.

The Chargers are led by head coach Anthony Lynn, quarterback Philip Rivers, and pass rusher Joey Bosa. Los Angeles is the No. 5 seed in the AFC, and finished with a 12-4 regular season record.

Here’s how our experts see the game playing out.

Darryl Slater: This will be a tough environment for the Chargers, in Anthony Lynn’s first playoff game as a head coach. Lamar Jackson will be the youngest quarterback to ever start a playoff game. He’ll perform well, but Philip Rivers gets the edge. Chargers 21, Ravens 20.

Mike Kaye: The timing of this game hurts the Chargers. Drawing the early Sunday start, Los Angeles may be battling the time difference and the Ravens. This game will come down to stopping the run for both teams. While Philip Rivers put together an impressive season, this game will be about controlling the clock. If the Chargers can get up early, the Ravens will lose some luster in their impressive rushing attack. However, I don’t see that happening as Baltimore’s defense is phenomenal. Ravens 16, Chargers 14.

Joe Giglio: Baltimore is a great story, and has found a new franchise identity one decade after Joe Flacco spurred a similar run during his rookie season. But make no mistake: The Chargers are the better team. Los Angeles’ road warrior (7-1 away from Carson, California) mentality will play well here. Philip Rivers just does enough to send the Chargers to a win. Chargers 23, Ravens 20.