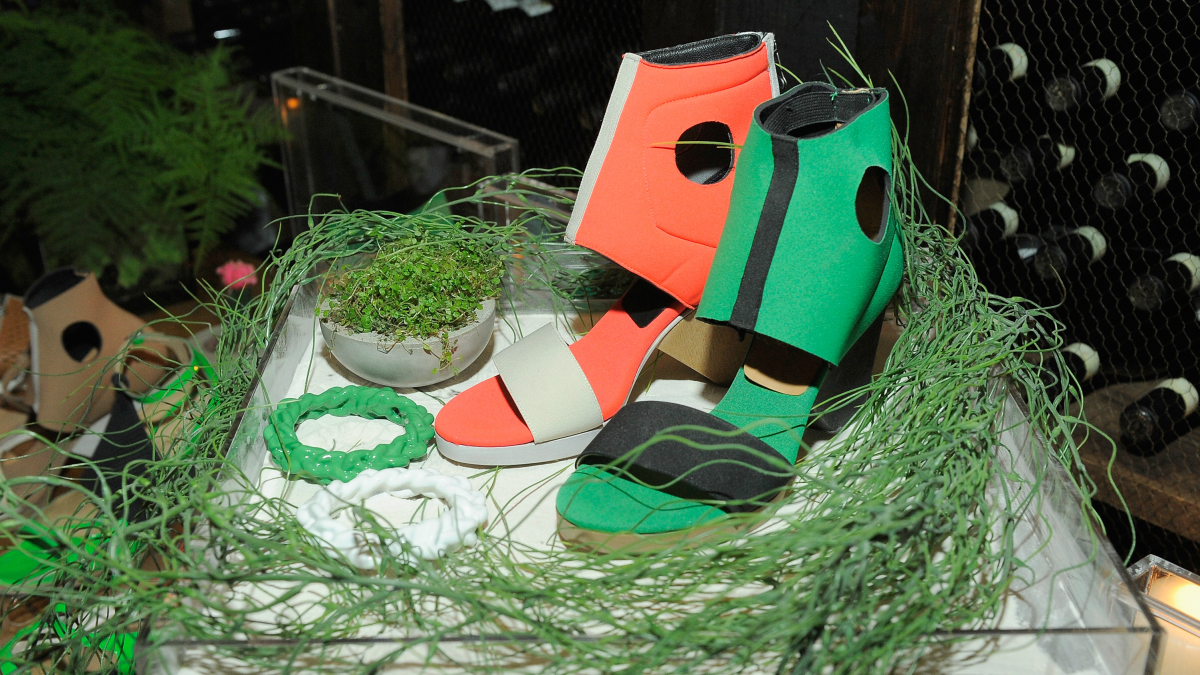 These are the stories making headlines in fashion on Tuesday.

Vegan Fashion Week is debuting in LA
Animal rights activist Emmanuelle Rienda is poised to put on the first-ever Vegan Fashion Week in LA — the first major city to completely ban the sale and manufacture of fur — from Feb. 1 to 4. “I want to ignite conversations and debates within the industry by educating, elevating and drawing connections between our most important values: our respect for human life, animal rights and the environment,” Rienda said. The four-day event will conclude with a private fundraiser to support established and emerging vegan designers in their efforts to end animal exploitation in the fashion industry. {VegNews}

7 For All Mankind appoints Simon Spurr as global creative director
On Tuesday, 7 For All Mankind named British designer Simon Spurr as its new global creative director. Spurr, who has worked for Ralph Lauren, Calvin Klein, Yves Saint Laurent, Gieves & Hawkes and most recently Eidos, has been brought on to expand the brand beyond denim and create a lifestyle product range. His first collection will launch in Spring 2020 as the label celebrates its 20th Anniversary. {WWD}

How brands are getting woke in 2019
The majority of Gen Z consumers believe companies have a responsibility to address environmental and social issues. This means businesses in 2019 need to respond by integrating social and environmental themes into their products and services. Business of Fashion‘s “State of Fashion 2019” report predicts how brands will accomplish this and explores the risks that come with backing a cause. {Business of Fashion}

Dita Von Teese to join Jean Paul Gaultier’s “Fashion Freak Show”
Burlesque performer Dita Von Teese will join Jean Paul Gautier‘s “Fashion Freak Show” in Paris for seven performances starting Jan. 22. The costume-filled show at the Folies Bergère cabaret opened last September and tells the story of the couturier’s life. In an interview with WWD, the French designer said it’s an “honor” to work with the model who  “has raised burlesque to the rank of a chic, glamorous and popular art.” {WWD}

Riccardo Tisci on modernizing Burberry
“I want to sustain the Burberry heritage, but I also want to go with the times, with modernity,” Riccardo Tisci told British Vogue. For the Italian designer, this means getting people to come to Burberry for a signature trench, as well as for a beautiful suit, evening dress and sneakers. “I want to make it more open, more democratic.” {British Vogue}

Stay current on the latest trends, news and people shaping the fashion industry. Sign up for our daily newsletter.