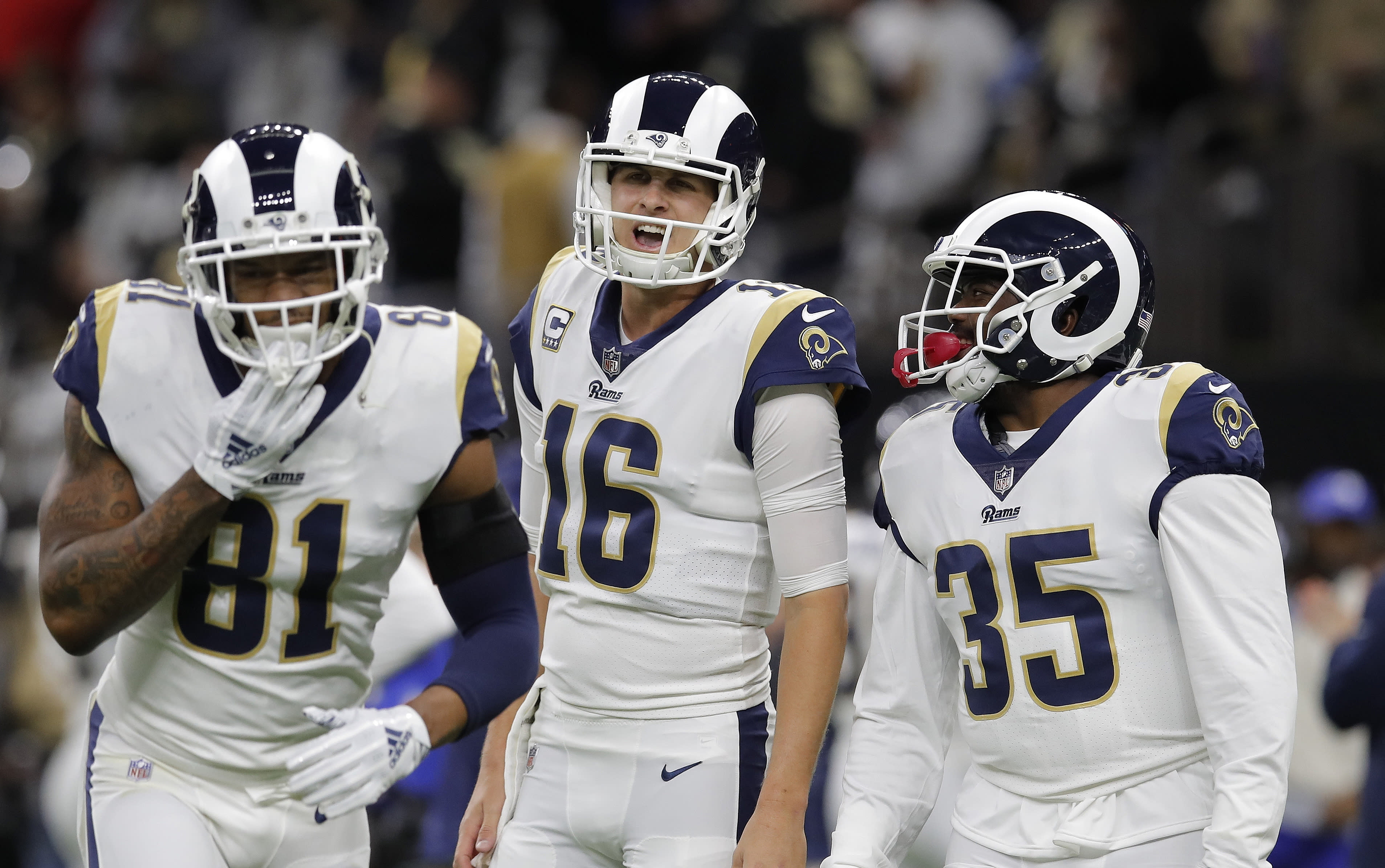 More people in Los Angeles watched the Patriots than the Rams in the Conference Championship originally appeared on nbcsportsboston.com

The Rams don’t exactly have the most loyal following in L.A.

After moving from St. Louis back to their original city in 2016, diehard fans have been hard to come by. Sunday’s Conference Championship ratings in Los Angeles are evidence of that.

According to Joe Flint of the Wall Street Journal, more people in L.A. tuned in for Patriots-Chiefs than their hometown team taking on the Saints.

It’ll be interesting to see the ratio of Patriots fans to Rams fans in Atlanta when the two teams face off in Super Bowl LIII.

Click here to download the new MyTeams App by NBC Sports! Receive comprehensive coverage of your teams and stream the Celtics easily on your device.