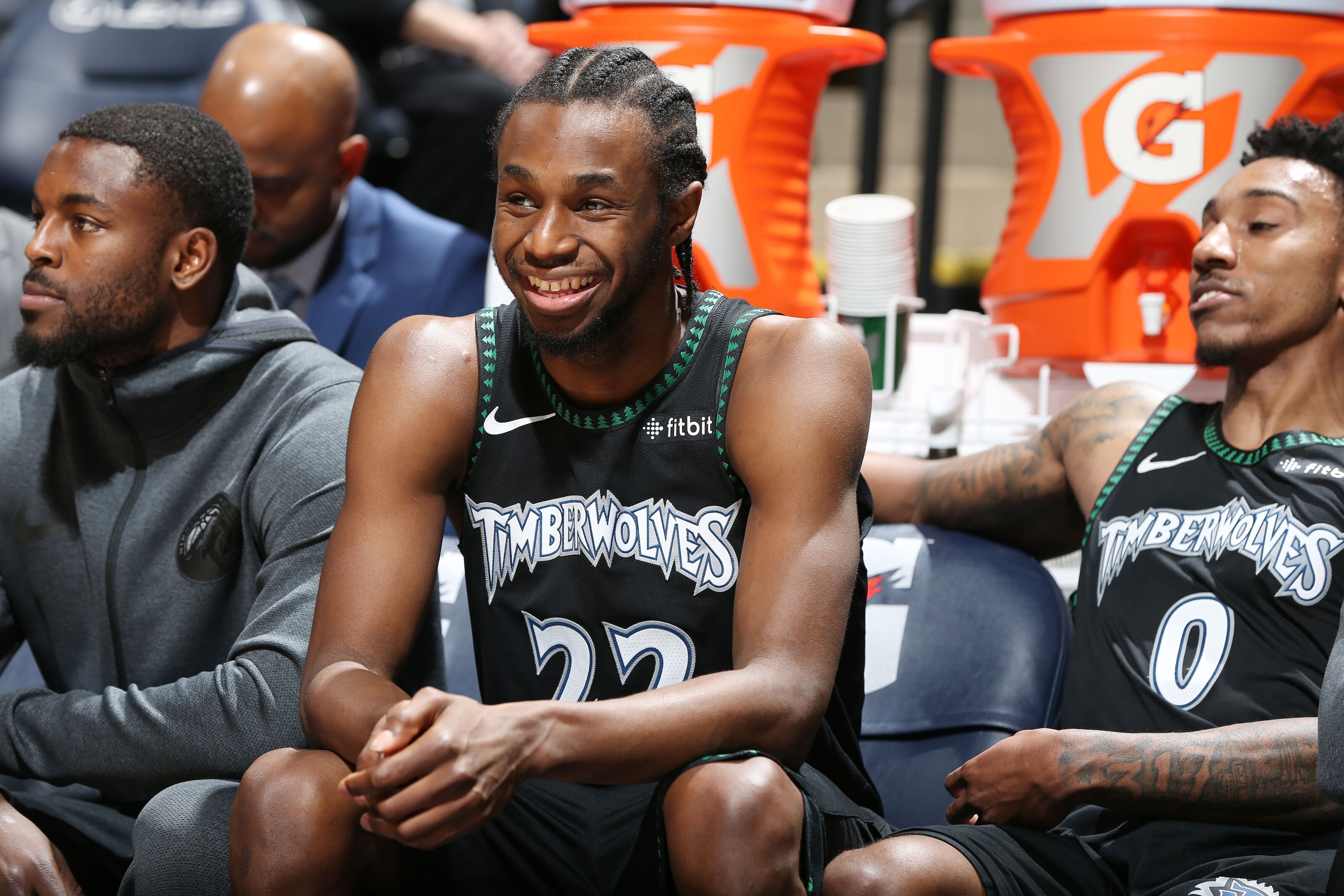 The Minnesota Timberwolves have a great shot at winning their second game in a row on Sunday afternoon as they host a Los Angeles Lakers team that will be without LeBron James.

The Minnesota Timberwolves and Los Angeles Lakers have both been playing up-an-down basketball of late, with injuries playing a big role in each team’s relative effectiveness.

The Timberwolves have been without Derrick Rose for a handful of games, and until Friday night’s return, Jeff Teague had missed nine consecutive contests. Now, top defender Robert Covington is out for an extended period of time due to a bone bruise in his knee.

Minnesota followed up a 1-2 road trip with a comeback win over Orlando at home on Friday and will be looking to build a true winning streak on Sunday.

The Lakers, for their part, have been without point guard Rajon Rondo (finger surgery) for a couple of weeks and starting big man Kyle Kuzma is questionable for Sunday’s game with a back injury.

Most important, of course, is the absence of LeBron James. The King injured his groin during the Lakers’ Christmas Day game and has missed the last five contests. The team announced on Friday that he would not travel during the upcoming road trip, ensuring that he’ll miss at least another week.

Los Angeles is just 1-4 in James’ absence, only defeating Sacramento at Staples Center. They’ve also lost home games to the Thunder, Knicks, and Clippers and lost at the Kings.

So, what should we be on the look out for in this one?

The Lakers have been awful offensively since James’ injury. Against the Knicks, who have the league’s 29th-ranked team when it comes to defensive efficiency, the Lakers shot just 43.9 percent from the floor and 29.7 percent on 3-pointers.

Brandon Ingram has failed to step up and is exposing himself as a potential non-cornerstone piece in L.A. Kentavious Caldwell-Pope and JaVale McGee are being asked to play roles much bigger than is ideal, and that largely hasn’t worked out for the Lakers.

This item could be on every single game preview and recap for the Wolves this year.

We’re talking about a team that was dead-last in both 3-point attempts and makes a year ago, but was firmly middle-of-the-pack following a stretch of play after acquiring Covington and Dario Saric. Then, the 3-pointers stopped flowing, followed closely by a lack of wins.

The 3-point shot is vital to the Wolves’ success, and we’ll see if Tom Thibodeau is focused on getting Anthony Tolliver some additional run in Sunday’s game after he played well on Friday against Orlando.

The Wolves have been awful in the first quarter of games recently, and that extends most obviously to their lone remaining All-Star, Karl-Anthony Towns.

For all the stats he’s put up of late, Towns has struggled in the first quarter lately and hasn’t really turned it on until after halftime. That trend needs to end in short order, and Sunday’s the perfect opportunity.

We’ll see you after the game with some takeaways. Enjoy it.