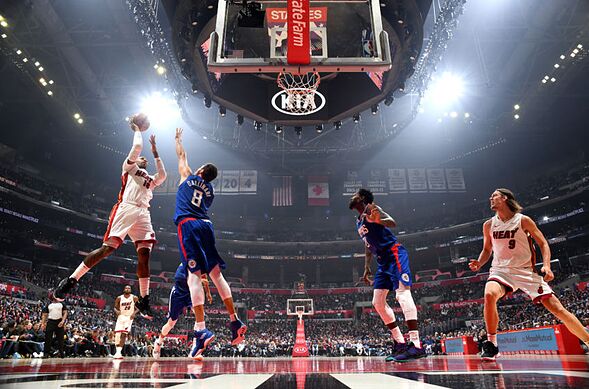 The Miami Heat have not made any progress with their current core of players. Shaking things up could help them make a playoff push.

So far this season, the Miami Heat haven’t been living up to expectations. The 6-seed from last year’s Eastern Conference’s playoffs is currently out of the postseason picture, and has been for the last couple weeks. Their current record of 13-16 doesn’t make for a big mountain to climb, but it doesn’t point to any significant improvement from last season.

Miami’s payroll situation makes it very difficult to make moves, as the contracts of Tyler Johnson, Kelly Olynyk, Dion Waiters, and James Johnson are some of the harder-to-move contracts in the league. They don’t have an abundance of draft picks or young players to package with these contracts, either. Their few players under age 23 are all contributors, but none of them average over 30 minutes per game.

Right now it seems as though the Heat are stuck in the NBA’s no-man’s-land, where teams don’t make the postseason or receive a high draft pick. The current core has only won one playoff game in the last two years. Many of the role players are currently in their primes or already past them, meaning this core has most likely peaked as a team. It could benefit Miami in multiple ways to shake things up.

The Heat could change up a team that doesn’t appear to be capable of much while allowing their youth to develop more by making a trade with the Los Angeles Clippers.