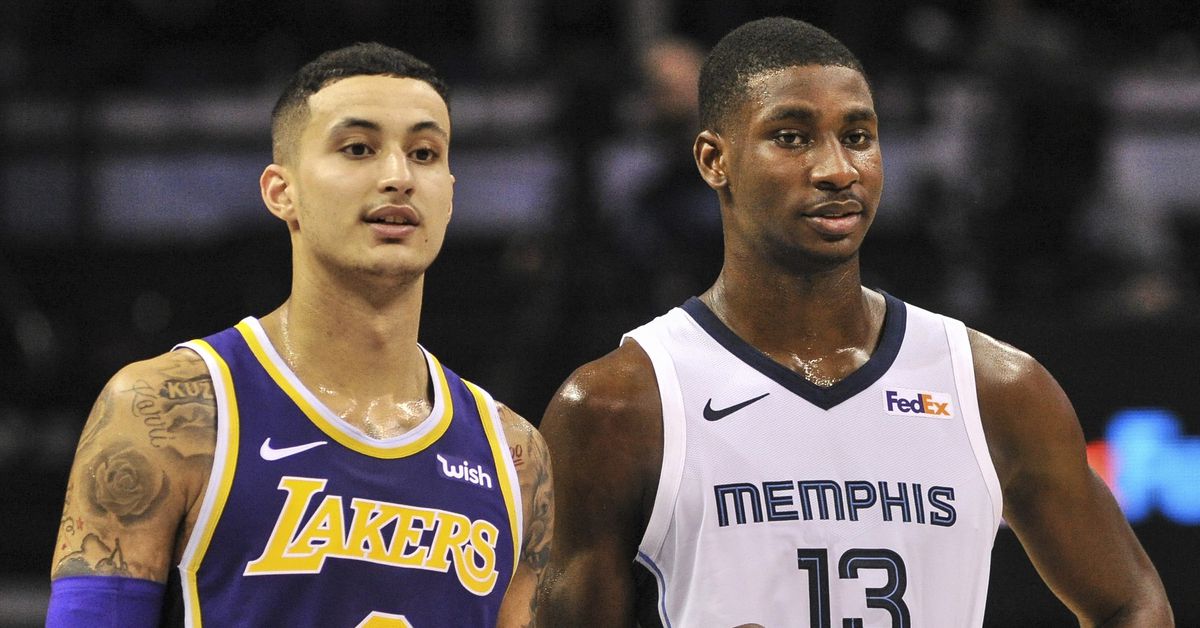 Everything should be made simple as possible, but not simpler.

The intent of this quote is not complicated. For all the research you can do and knowledge you can possess, applying common sense usually works best.

If one of the smartest men in history endorses it, it seems to be a good mindset for the Memphis Grizzlies to start using.

The dilemma is simple. The past two weeks have been filled with bad losses. Friday night was the most egregious and inexcusable thus far. Any negative reaction is justified. However, the one positive is that an undeniable truth has been revealed.

The Grizzlies’ current gameplan and lineups are not working.

Just like the dilemma, the solution is simple. The only alternative is to make changes. And according to recent results, just about any adjustment should lead to better production.

With a crowded Western conference becoming more chaotic by the day, changes must be applied immediately. As a result, common sense suggests there is no better time to make these changes than Sunday night as the Grizzlies take on the Lakers at the Staples Center.

Unlike the Grizzlies, the Lakers can attack any dilemma they face with one of the best problem solvers in NBA history. His name is LeBron James. While James is the biggest reason the Lakers are fourth in the West, his supporting cast has also played a significant role. The maturation of Kyle Kuzma has given the Lakers a second scoring option and a more dynamic offense. Beyond Kuzma, a mixture of talented youth and efficient veterans have allowed Los Angeles to be a bigger threat than most thought.

This is especially true in the Staples Center, where the Lakers have 12 of their last 14 home games, including winning six straight.

For the Grizzlies to have a chance, they will need to be effective for all four quarters. Fortunately, the concepts to achieve that are pretty simple to identify:

This seems to be a key point in every GBB game preview, and for good reason. When the Grizzlies feature Jaren Jackson Jr., they consistently experience success. For Instance, The Grizzlies are:

This shows that when Jackson Jr. is featured and used correctly, it improves the Grizzlies chances to win. These numbers should also erase any hesitancy JB Bickerstaff and his staff have about how and when to use Jackson Jr. When he is on the court and being featured, Memphis is at its best.

Restraint of the Mack

There is no denying that Shelvin Mack was a key contributor to Memphis’s hot start. There also is no denying he is now a key contributor to their recent struggles. In their current stretch of losing 7 out of 8 games, Mack has produced a combined -98 plus-minus measure. The one win over that stretch is the one game Mack played less than 20 minutes. It is time for the regression in Mack’s play to result in a regression in his role and minutes. With Dillon Brooks’ imminent return and Jevon Carter’s effective play, the Grizzlies have better options to use.

The Grizzlies average 13 turnovers a game, which is 7th best in the NBA. In six of their last eight games, the Grizzlies exceeded that average. They were 0-6 as a result. In their 111-88 victory over Memphis on December 8th, The Lakers grabbed 69 rebounds, including 19 offensive boards. If you combine the Grizzlies’ inability to rebound with their recent offensive struggles, a high amount of turnovers is makes it very hard to win games. The Grizzlies must limit the Lakers’ extra possessions to earn a victory.

One consistent theme of the Memphis Grizzlies is that when every possible narrative suggests a common expectation, the opposite typically occurs.