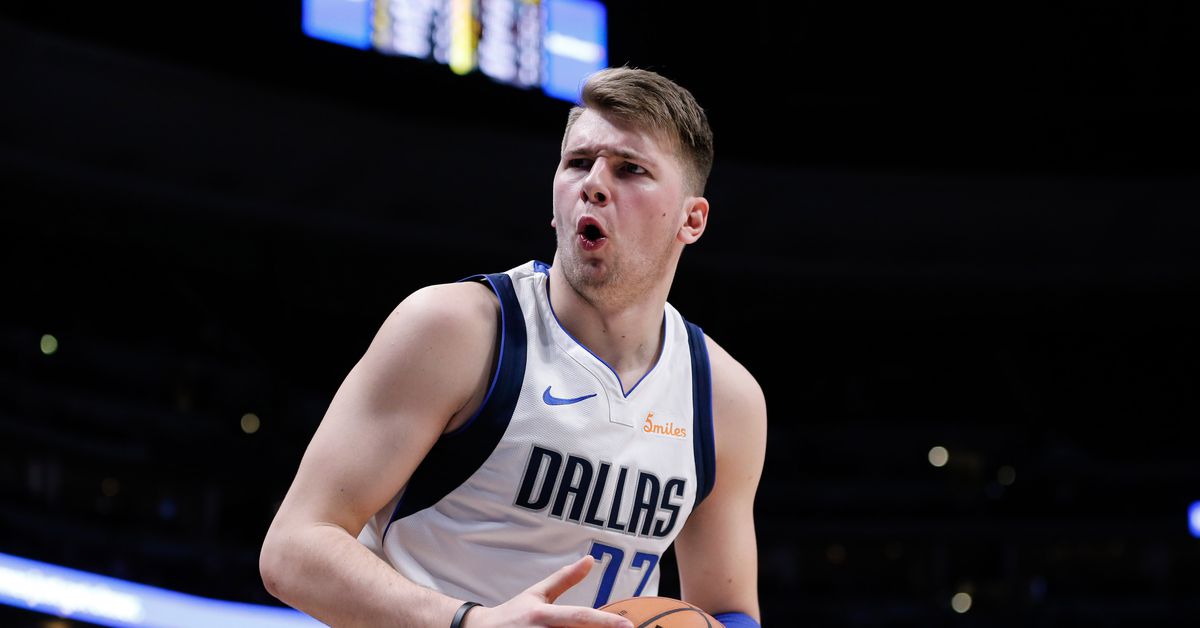 The Dallas Mavericks are 0-3 straight up and against the spread over their last three games. The Mavericks will try to end their slump this Thursday night with a road win over the Los Angeles Clippers.

Dallas is a 3.5-point road underdog on the NBA odds in Los Angeles at sportsbooks monitored by OddsShark.com. In their last three games against the Clippers, the Mavericks are 2-1 SU and 3-0 ATS.

While the Mavericks came up short in a 126-118 loss to Denver last Tuesday, rookie Luka Doncic continued to impress with 23 points and 12 assists. The 19-year-old has averaged 18.4 points, 6.7 rebounds and 4.9 points per game through the first 28 games of his NBA career and looks to have the makings of a star in this league for years to come.

Doncic should create a nice one-two punch with Dennis Smith Jr. in the coming years for Dallas, but Smith Jr. has struggled with injuries this season and missed six of the team’s last seven games.

Dallas has been a substantially worse team on the road than at home, going just 2-11 SU and 5-8 ATS away from home compared to 13-3 SU and 12-4 ATS in Dallas per the OddsShark NBA Database.

The Clippers’ Cinderella start to the season has transformed back into a pumpkin in the month of December. Since wrapping up the month of November on an impressive 9-1 SU and 8-2 ATS run, Los Angeles has gone just 2-7 SU and ATS over its last nine games and will enter this Thursday night’s game in the midst of a four-game losing streak.

The defense has been torched for 121.5 points per game over the team’s last six games. On the bright side, the Clippers are 6-1 SU and 4-2-1 ATS in their last seven home games against Dallas.

Thursday night’s total is set at 221.5 at online betting sites. The UNDER is 4-2 in the last six games these two teams have played in Los Angeles.

Only 7.5 games separate the top seed in the Western Conference from the 14th seed. The final four spots in the standings are going to be in heavy contention all year long, so every game like this one between two teams battling for those spots are going to be important.