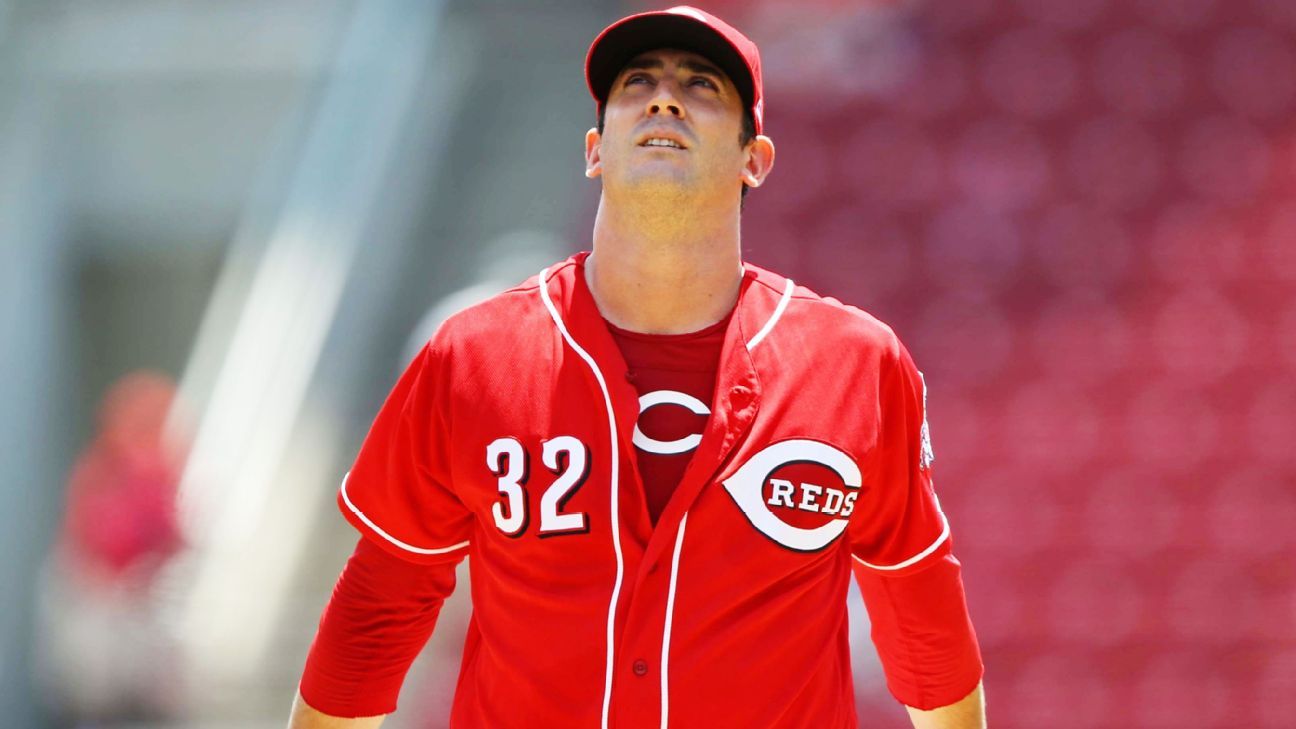 The Los Angeles Angels have agreed on a one-year, $11 million contract with former New York Mets ace Matt Harvey, according to multiple reports.

The 29-year-old right-hander, beset by injuries following a sensational start to his career, resurrected himself, somewhat, with the last-place Cincinnati Reds after being acquired from the Mets for catcher Devin Mesoraco and cash in May of last season.

Promoted to the majors in 2012, Harvey started the All-Star Game at Citi Field the next year. That same season, there was a memorable night when he outpitched Washington Nationals ace Stephen Strasburg and Mets fans kept chanting, “Harvey’s better!”

By then, the hard-throwing Harvey was already a fixture in the tabloids, dating models, rooting on the NHL’s Rangers at Madison Square Garden and living the New York life.

His zenith came in 2015, when two playoff wins by “The Dark Knight” helped put the Mets in the World Series. The ballpark never sounded louder when he took the mound in the ninth inning of Game 5 with a 2-0 lead over Kansas City.

But after a walk and a hit, it all fell apart for the Mets, and Harvey. The Royals rallied to tie it, and eventually won in the 12th to take the crown.

After that, Harvey was never quite the same.

Having missed the entire 2014 season while recovering from Tommy John surgery, he became beset by injuries. Surgery for thoracic outlet syndrome, shoulder trouble and other ailments added up and took their toll. This season, he lost his spot in the rotation in April after four starts, and the Mets bailed on him after he was demoted to the bullpen and had a 10.50 ERA in four relief appearances.

“I definitely gave it my all, and my body definitely couldn’t handle it,” Harvey said after he was traded to the Reds.