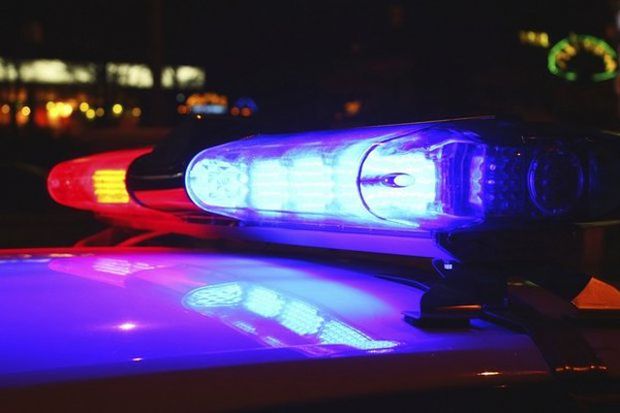 The two people killed in a Thursday morning crash in Attleboro have been identified by authorities as Maryori Conde of Los Angeles and Sean St. Louis of Providence.

Massachusetts State Police responded to Interstate 95 southbound near Exit 3 around 1:25 a.m. Upon arrival, troopers found a 2018 Kia Soul that had rear-ended a 2007 Hyundai GST, trapping the backseat passengers in the car.

One of those passengers, 23-year-old Conde, was transported to Sturdy Memorial Hospital in Attleboro, where she was pronounced deceased.

The driver and sole occupant of the Kia, 28-year-old St. Louis, was transported to Rhode Island Hospital where he was later pronounced deceased.

“Preliminary reports from Massachusetts State Police indicate the Kia Soul was traveling at a high rate of speed in the right travel lane,” according to the Bristol District Attorney’s Office. “For reasons still under investigation, the operator lost control of the vehicle and rear ended the Hyundai in the middle travel lane.”

One of those three victims was listed in critical condition late this morning, while the other two were being treated for minor injuries, according to the district attorney’s office.

The crash remains under investigation.