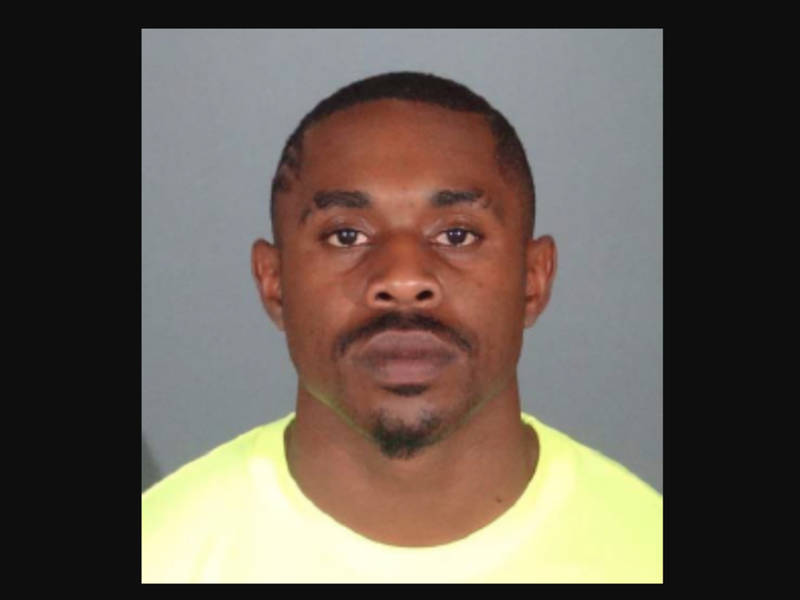 Authorities allege Jermaine Daevon Magee arranged for sexual encounters involving teenage girls. Magee, 25, is black, 5 feet 10, 160 pounds, with black hair and brown eyes. He has a “Bentley” logo tattooed on his left forearm. Police circulated his photo in hopes that someone will help locate him.

“Magee is wanted for the trafficking of three juvenile females during 2017 and 2018,” a sheriff’s statement said. “The victims were between the ages of 14-16 at the times of the offenses, which took place in Los Angeles County during the two-year period.

“Detectives learned that Magee and his co-defendant Tatiana Warren, who is in custody, repeatedly sold the victims over the internet for sexual encounters,” the statement said.

Magee has been known to frequent the areas of Inglewood, Norwalk, Long Beach, Lynwood, Compton, and South Los Angeles.

A felony warrant was issued for the arrest of Magee for human trafficking and pimping of a minor.