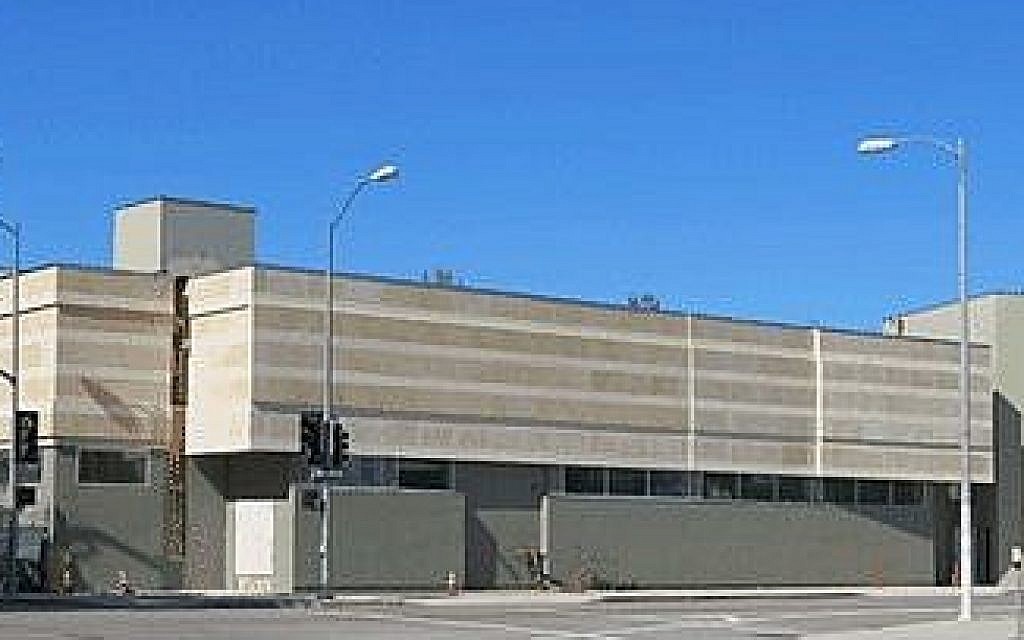 A photo posted on social media showing a turbaned and masked man holding a machete and making threatening gestures at a Los Angeles-area synagogue scared the local Jewish community.

The photo was taken Friday afternoon outside of the Chabad of North Hollywood and posted by someone identified as Noah Oiknine.

He also sent the photo to the Chabad of North Hollywood. Rabbi Nachman Abend called the police, he told CBS LA.

A suspect reportedly was arrested on Saturday, CBS LA reported. The Yeshiva World News reported that police identified the suspect’s license plate number from the synagogue’s security cameras and tracked him to a house in Studio City, California.

“Whenever these things happen it’s a wakeup call for everybody and it puts everybody on edge to a certain extent. But we don’t live in fear and we have to continue moving on,” Abend said.