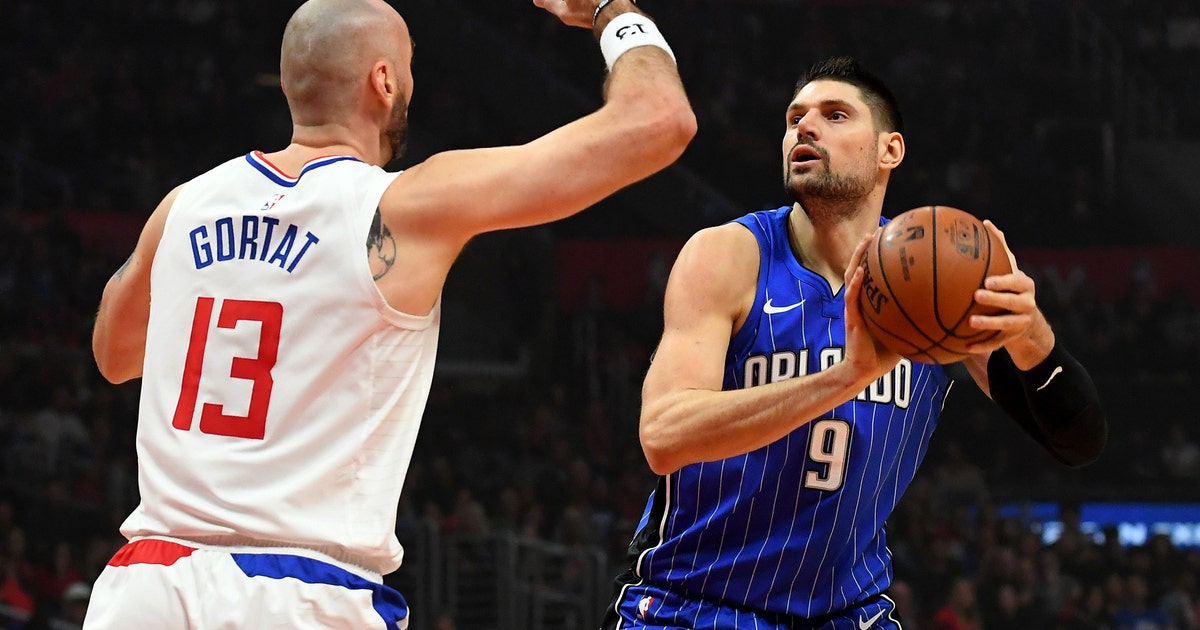 Lou Williams added 17 points, and Danilo Gallinari and Shai Gilgeous-Alexander each had 13. The Clippers have won 11 consecutive games against the Magic, a streak that goes back to the 2013-14 season.

Nikola Vucevic had 16 points and 24 rebounds for Orlando. Aaron Gordon added 17 points, and D.J. Augistine and Evan Fournier each had 12. The Magic have lost two straight and seven of 10, and are 1-3 on a six-game trip.

Vucevic had 11 rebounds in the first quarter to help the Magic take a 28-18 lead, but they blew a double-digit first-half lead for the second consecutive game after falling at Minnesota on Friday night.

Orlando led 47-45 at halftime, and the Clippers took their first lead just under two minutes into the second half on Marcin Gortat‘s turnaround basket. The Clippers struggled from the field in the opening quarter, shooting just 7 of 26. Orlando led by as many as 15 points before the Clippers rallied with a half-ending 21-12 run.

The Magic pulled even at 72 with just over 10 minutes remaining on Terrance Ross’ three free throws, and the Clippers countered with a 17-2 run to take an 89-74 lead with 6:37 remaining. The start of the run included a five-point trip, when Montrezl Harrel was fouled on a dunk, missed the free throw, and Williams made a 3-pointer.

Magic: Vucevic had his team-leading 26th double-double. He led the Magic in rebounds for the 30th time this season.

Clippers: The last time the Clippers lost to the Magic was a 98-90 decision at Orlando on Nov. 6, 2013. … Harris, who entered fifth in the NBA in first-quarter points with 286, did not score in the opening quarter, going 0 of 6 from the field. … Gortat, from Poland, had eight points and 10 rebounds as the Clippers celebrated Polish Heritage Day.

Magic: At Sacramento on Monday night.