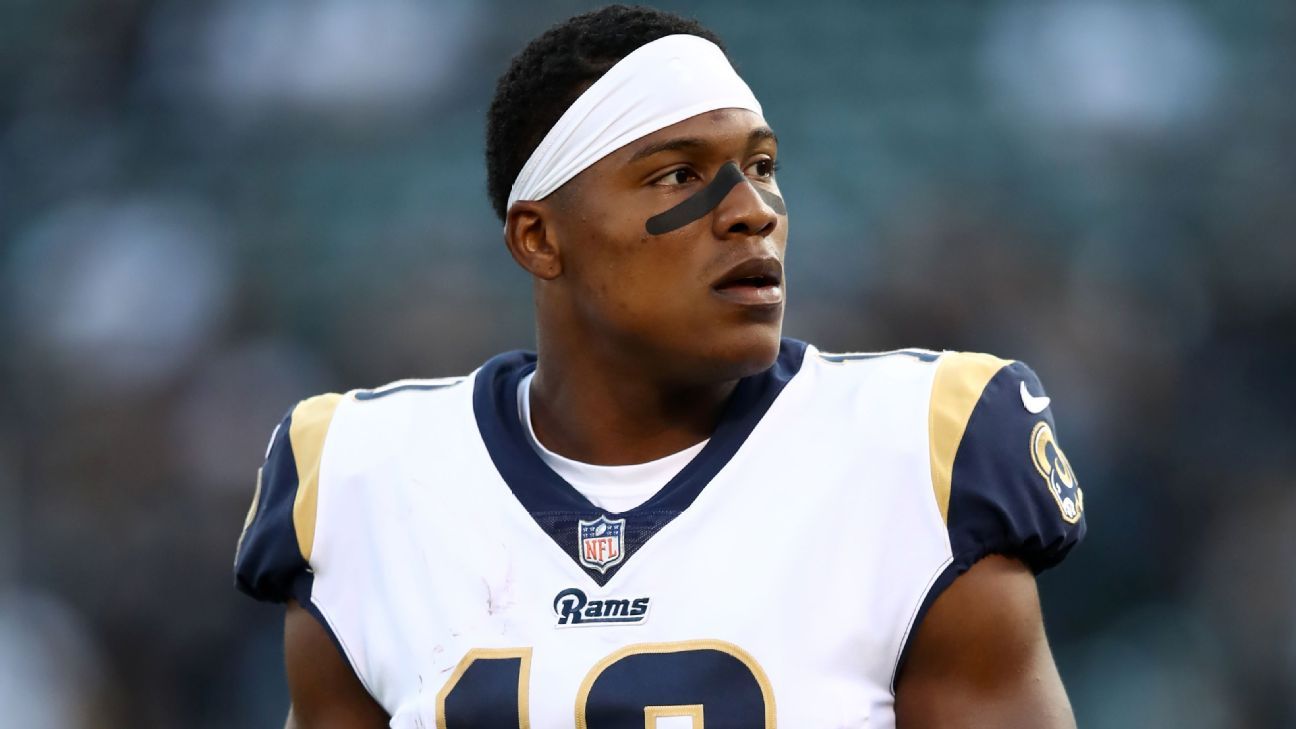 Cooper, who made the Pro Bowl last season as a kick returner, went on injured reserve after suffering an ankle injury in Week 1 that required surgery.

Though he was activated in Week 11, Cooper only returned kickoffs as the punt return duties remained with JoJo Natson.

Cooper, who has never had a significant presence in the Rams’ passing game, averaged a league-best 27.4 yards on kick returns last season, but just 21.3 yards on 13 kickoffs this season.