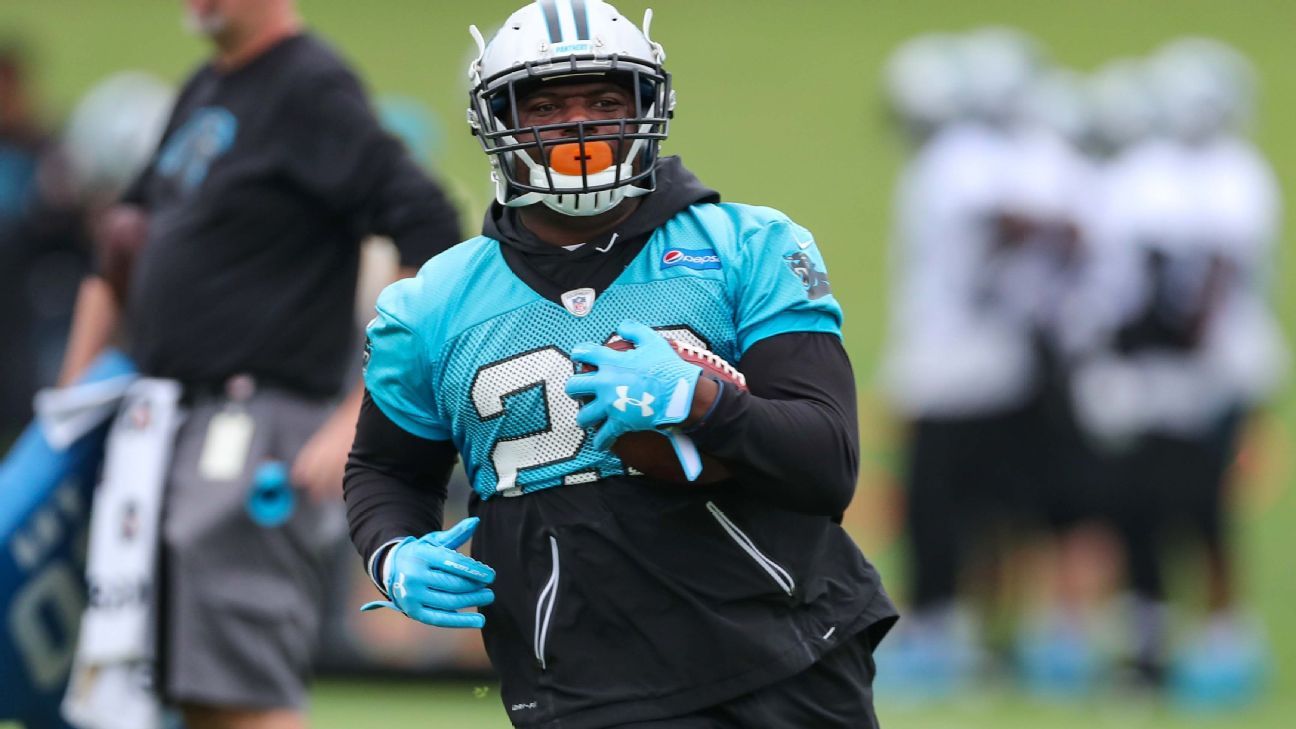 The move comes after the Rams waived receiver Pharoh Cooper, who last season made the Pro Bowl as a kick returner.

Anderson is expected to provide needed depth at the running back position through the final two regular-season games, and possibly the playoffs.

Todd Gurley II was temporarily sidelined Sunday night against the Philadelphia Eagles and is considered day-to-day because of inflammation in his knee, Rams coach Sean McVay said.

Gurley’s most trusted backup, Malcolm Brown, was placed on injured reserve after he suffered an injury to his clavicle in Week 13.

Against the Eagles, the Rams relied on second-year pro Justin Davis and rookie John Kelly to backup Gurley. But Davis suffered a shoulder injury and is listed as day-to-day, and Kelly — a sixth-round pick who was inactive through 12 games — appeared overwhelmed when inserted.

Anderson spent five seasons with the Denver Broncos before he signed a one-year deal worth $1.75 million with the Carolina Panthers over the offseason.

The Panthers released Anderson on Nov. 12. He joined the Oakland Raiders for a week before he was released.

A former Pro Bowl selection, Anderson has rushed for 3,155 yards and 20 touchdowns in his six-year career.

Cooper, who the Rams selected in the fourth round of the 2016 draft from South Carolina, was placed on injured reserve after he underwent ankle surgery following a Week 1 victory over the Raiders.

Cooper, who has never had a significant presence in the Rams’ passing game, averaged a league-best 27.4 yards on kick returns last season, but just 21.3 yards on 13 kickoffs this season.