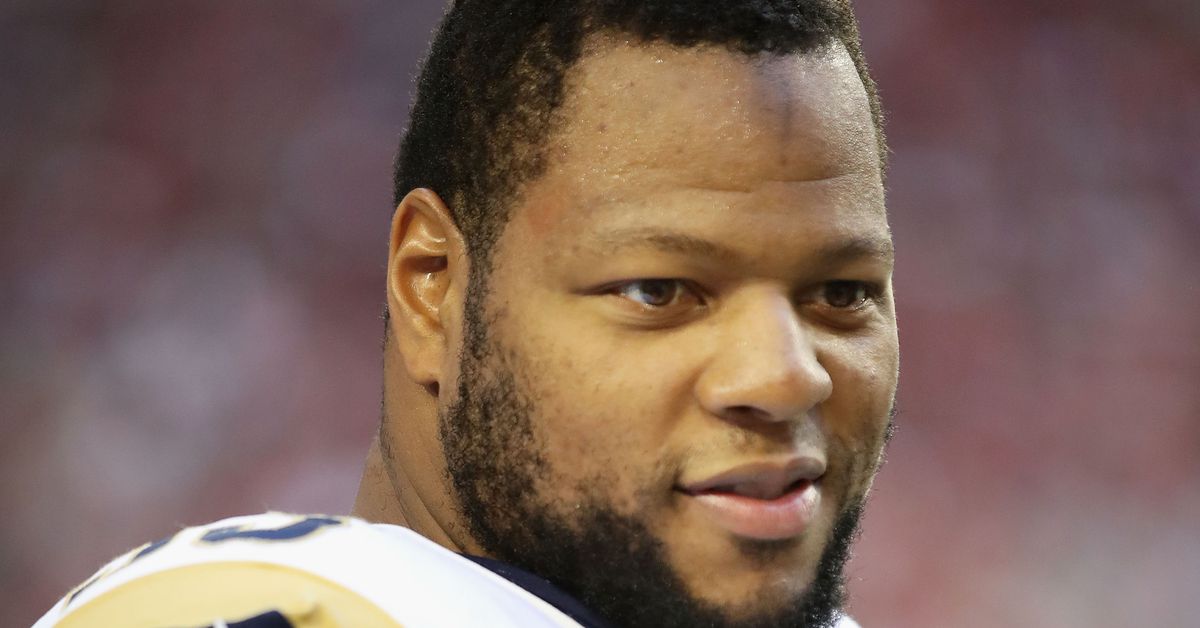 Last Sunday, the Los Angeles Rams visited the Arizona Cardinals and calmly took care of business. It wasn’t flashy, but it was dominant, as the rejuvenated Rams rushing attack, behind C.J. Anderson, was the story.

Here’s a recap of Sean Wilkinson’s Five Rams to watch and how they fared last Sunday.

Los Angeles Rams QB Jared Goff was solid, not spectacular on the day, but it seems like that’s the case more often than not in the more lopsided victories this season. He looked a bit more composed, and appeared to have more mustard on the ball than in previous weeks. Given protection and a running game, Goff is a great quarterback, and he looked more like the pre-bye version of himself against the Cardinals.

Taking over for injured RB Todd Gurley, newly acquired CJ Anderson was magnificent with 20 carries for 167 yards. He would later tweet:

So mad I gave up that sack man I’ll get better just more reps.

Gotta love this guy. A magical debut, which on some level calls into question just how healthy Just Todd Gurley has been for the last month or so.

Big Whit looked to be back in Pro Bowl form on Sunday, as Goff was sacked just twice. In fact, the entire line looked more like the midseason versions of themselves than they have of late. Let’s hope that trend continues.

Nice call, @papa_lurch. Not that we couldn’t list Donald here every single week, but his 3 sack performance was epic. If he’s able to produce like this in the playoffs, look out NFC. If I’m San Francisco 49ers QB Nick Mullens, I’m definitely strapping on the Depends this weekend, as 99 will be bringing it in search of the all-time sack record.

ANYONE else on the front 7

Well, looks like NT Ndamukong Suh picked a nice weekend to show up. The oft-criticized Suh has been quiet in recent weeks, but had a sack and two passes defended on Sunday, and aided in holding the Arizona Cardinals to 104 yards rushing (49 of which went to QB Josh Rosen). Didn’t see much from the EDGE, per usual, but good to see someone else get home other than Aaron Donald.