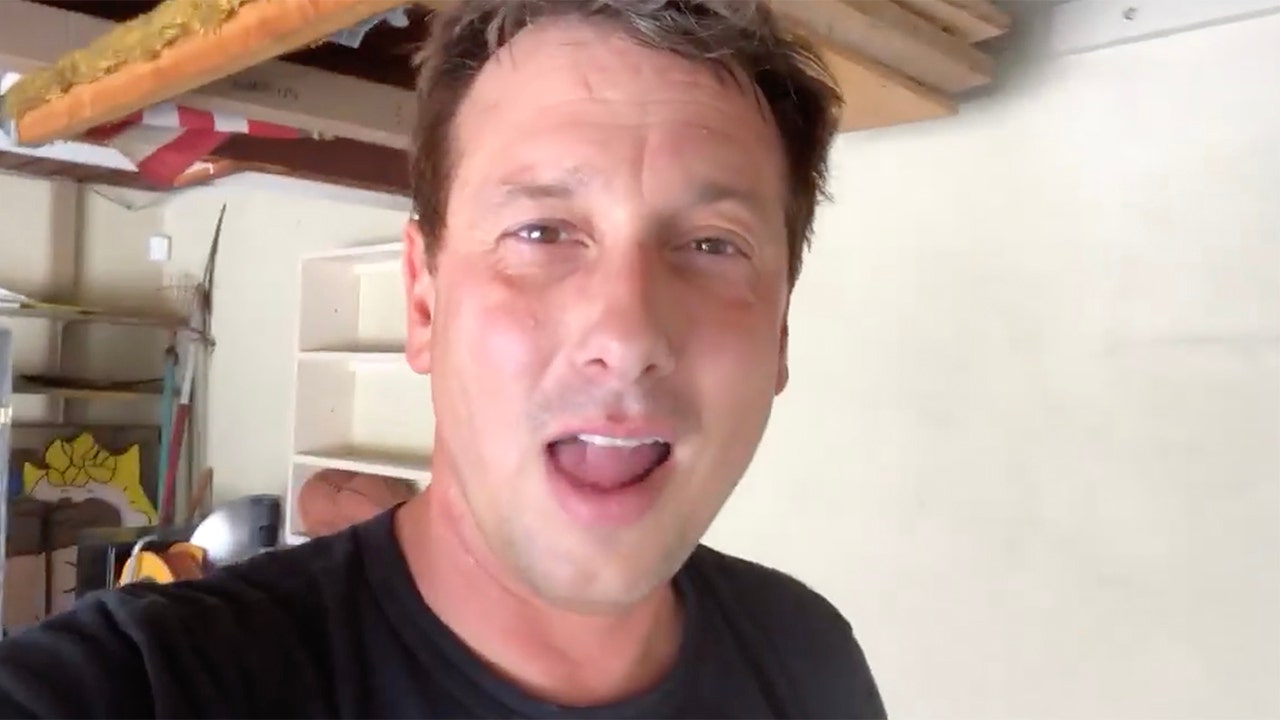 Chris Burrous died after a possible overdose at a California motel.
(Facebook)

Los Angeles news anchor Chris Burrous was reported dead Friday after being found unresponsive the day before due to a possible overdose.

Burrous, 43, who appeared on the KTLA “Morning News,” was found Thursday at a Glendale Days Inn after a male he was with called authorities at about 1:15 p.m., Glendale police said in a news release. Burrous, who is survived by his wife and 9-year-old daughter, reportedly passed out in the room and was not breathing.

The male he was with, who appeared to be a friend of Burrous, was already giving the anchor aid as first responders arrived, Glendale police Sgt. Dan Suttles said, according to KTLA. Suttles praised the friend for helping, saying he “quite honestly did a good job of trying to render aid.”

Burrous was transported to a hospital where he later died, police said.

“What we know at this point is that the call came in as a medical emergency, and that’s how it was handled,” Suttles said, adding there was no indication of suicide.

“Glendale detectives are currently investigating the case and are thoroughly examining the unfortunate circumstances surrounding his death,” police said in the news release. “Detectives will be awaiting the Los Angeles County Coroner’s Office report for a determination of the cause of death and to assist in bringing the investigation to a conclusion.”

Burrous joined the station as an anchor and reporter in 2011. He helped expand the “Morning News” program from seven-days-a-week. He formerly worked at WPIX in New York City.

“Our thoughts and prayers go out to the Burrous family. Chris loved sharing the stories of Southern California and connecting with our viewers,” KTLA President and General Manager Don Corsini and news director Jason Ball said in a joint statement. “He will be remembered as a great journalist and a wonderful friend to many. He brought a kindness to his work and will be deeply missed by the entire KTLA family.”