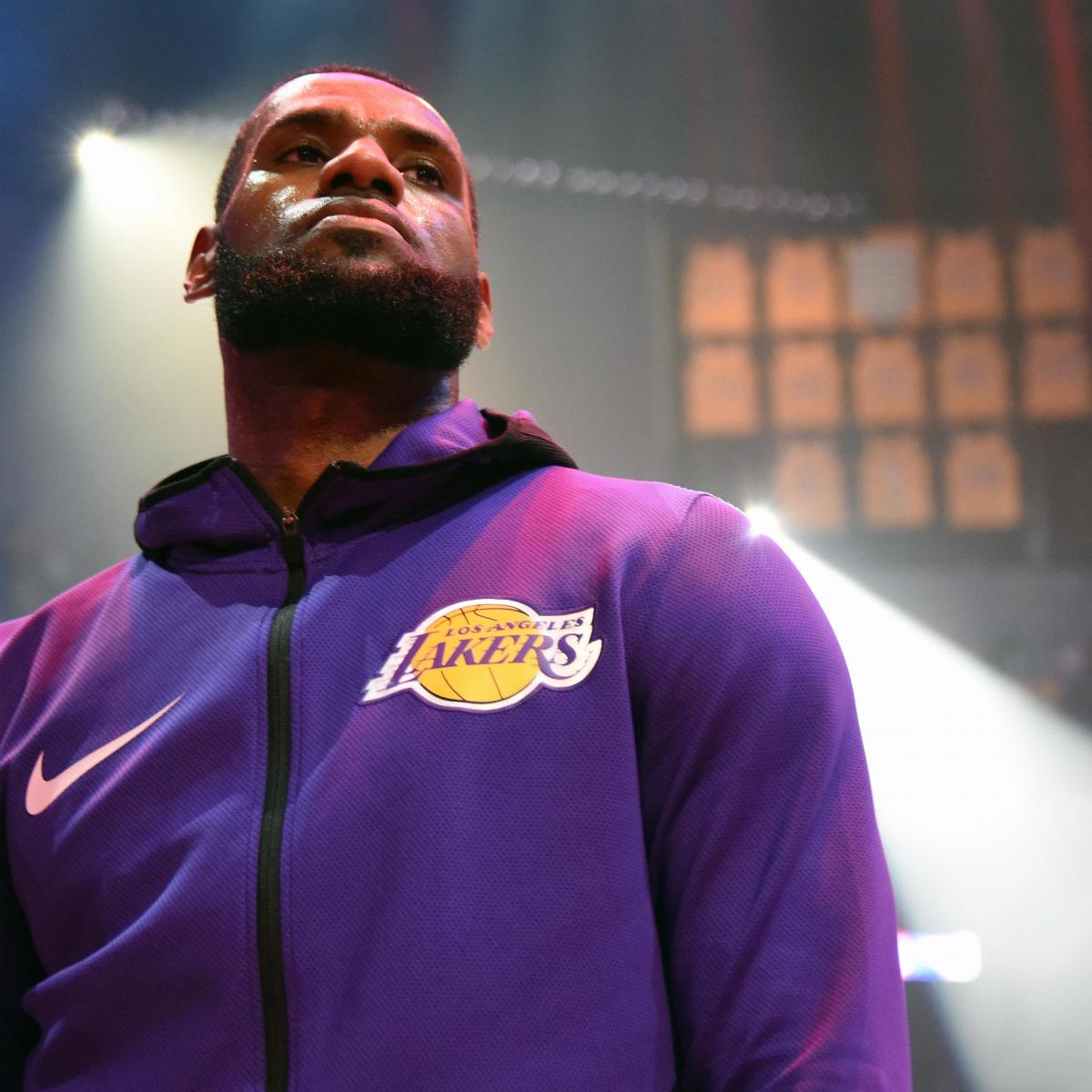 The Golden State Warriors own a seven-game winning streak in the rivalry with the Los Angeles Lakers, going 4-3 against the spread in the process. But all that was done before Los Angeles added LeBron James. Can James and his new team keep things close when they meet Christmas night in Oakland?

NBA point spread: The Warriors opened as 10.5-point favorites; the total is at 234.5, according to sportsbooks monitored by OddsShark. (Line updates and matchup report)

Why the Lakers can cover the spread

The Lakers are trying to bounce back after taking a tough 107-99 loss to Memphis on Sunday night. Los Angeles trailed 50-46 at halftime but led 75-72 through three quarters. The game was later tied at 91-91 before the Grizzlies ended with a 16-8 run.

On the night Los Angeles shot 49 percent from the floor, but allowed Memphis to shoot 47 percent overall and 54 percent from three-point range. The Lakers also lost the turnover battle 16-12.

Friday night Los Angeles out-shot New Orleans 47 percent to 43 percent in a 112-104 win, covering as a five-point favorite. The Lakers are now 17-9 since losing five of the first seven games of the James era.

At 19-14 overall Los Angeles is tied with Portland and the Clippers for the No. 4 spot in the Western Conference playoff standings.

Why the Warriors can cover the spread

The Warriors enter Tuesday’s game on an 8-2 run, after outlasting the Clippers on Sunday night 129-127. Golden State trailed the other Los Angeles outfit 71-67 at the half but led 103-94 into the fourth quarter. The Warriors then allowed the Clippers to rally and tie the game late but won it on a driving Stephan Curry bucket with one second to go.

On the night the Warriors only shot 45 percent from the floor and allowed the Clippers to shoot 54 percent, including 78 percent from three-point territory. But Golden State also hit 31 of 36 free throws and only turned the ball over seven times, while forcing 17 Los Angeles turnovers.

Saturday the Warriors led Dallas by as much as 18 points on their way to a 120-116 victory. Golden State has out-rebounded four of its last five opponents, going 4-1 along the way. At 23-11 overall the Warriors lead the West by a half-game over second-place Denver.

Golden State is playing the better ball as of late, and doing a better job on the boards. Meanwhile, the Lakers might be a bit shorthanded, with both JaVale McGee and Tyson Chandler dealing with injury/illness. Smart money here gives the points with the Warriors.

Los Angeles is 2-5 ATS in its last seven games.

The total has gone under in 13 of Los Angeles’ last 18 games.

Golden State is 8-3 ATS in its last 11 games at home against Los Angeles.

All NBA odds and betting trends according to Bleacher Report’s official odds partner, OddsShark. Check out OddsShark on Twitter and Instagram or head to YouTube for more betting picks and analysis on this week’s top games. You can also download the free odds tracker app.