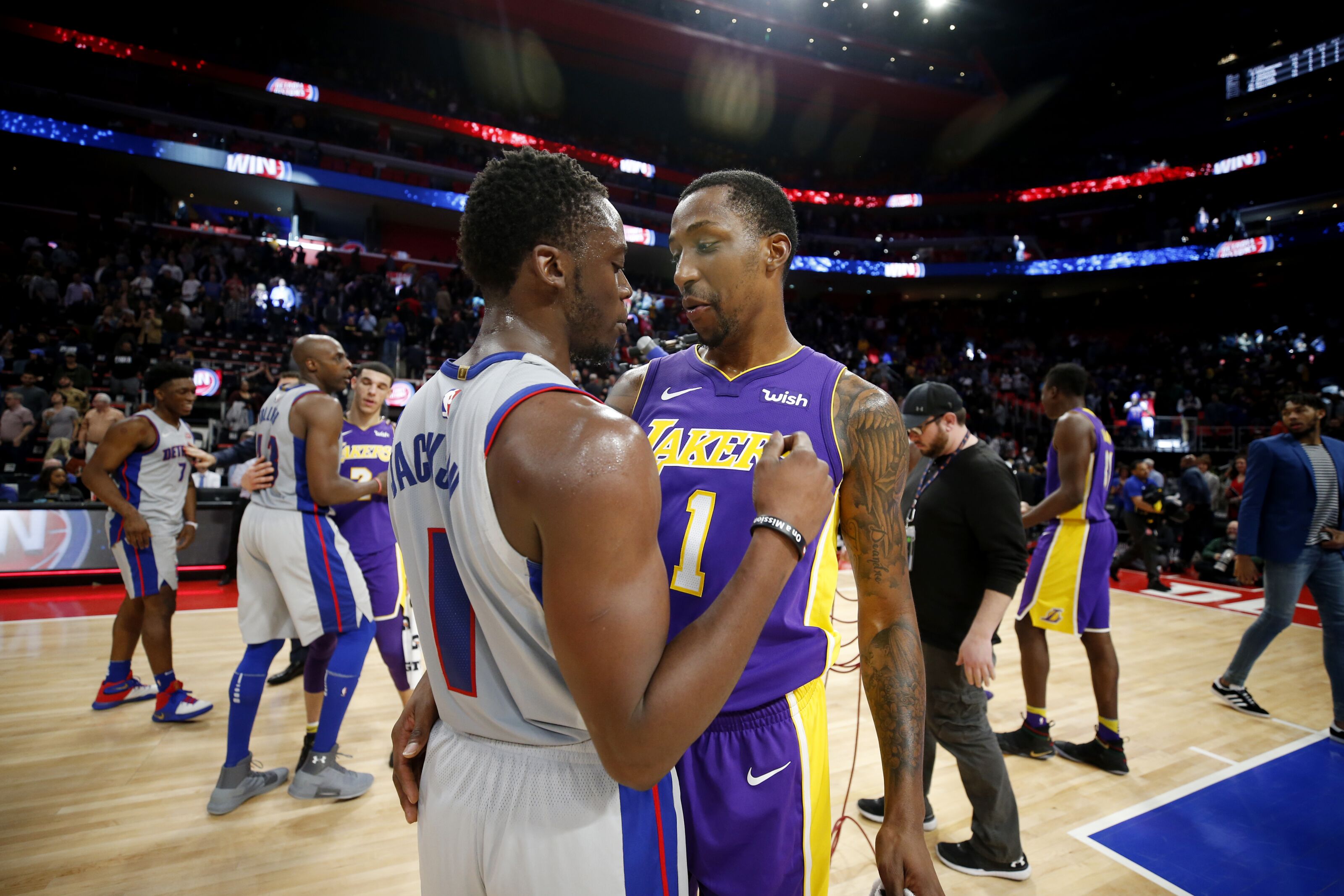 The Los Angeles Lakers return home to face the Detroit Pistons and we have all the information that you need to enjoy the game!

The Los Angeles Lakers finally got back into the win column on Monday night against the Dallas Mavericks. The Lakers snapped a three-game losing streak, defeating the Mavericks 107-97 on the second night of a back-to-back.

Los Angeles has been struggling with injuries in recent weeks. LeBron James and Rajon Rondo were both injured on Christmas Day and haven’t played since. Kyle Kuzma missed the two games prior to the contest against Dallas.

Head coach Luke Walton then challenged Lonzo Ball and Brandon Ingram to get aggressive and pick up the slack, and they did. Ball and Ingram were both excellent against the Mavericks and will look to continue the strong play tonight against the Detroit Pistons.

The Pistons enter the game on a cold streak. Since getting to five games over .500 after a victory against the Golden State Warriors, they have struggled mightily. Since then, they have gone 4-14.

Los Angeles will have their hands full in the frontcourt, as that is where the Pistons two best players reside. Blake Griffin and Andre Drummond are a dominant duo on the interior, leading Detroit in points, rebounds, assists, blocks and steals.

JaVale McGee and Tyson Chandler will be relied upon heavily to help slow down Griffin and Drummond on the interior. Ivica Zubac and Michael Beasley could get minutes as well if Luke Walton wants to use some bigger lineup combinations.

As long as the Lakers are able to keep those two in check, they will have a great chance at taking home their second straight victory. There is a chance this is also the last game the team has to play without LeBron James, which would be a great boon for the team as a whole.