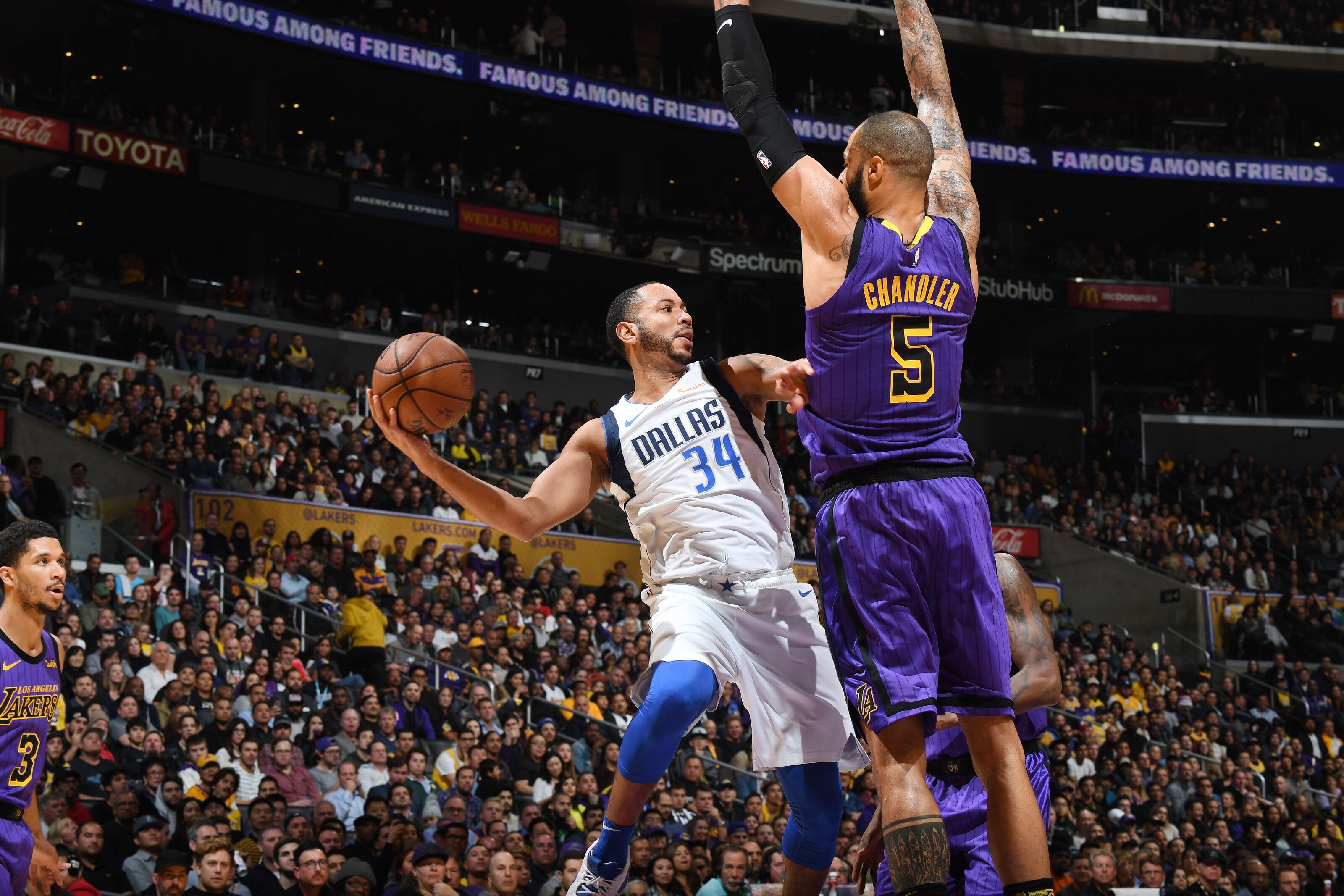 The Los Angeles Lakers will look to get back to their winning ways tonight against the Dallas Mavericks and we have all the information you need to enjoy the game.

The Los Angeles Lakers have hit a snag. They have lost three consecutive games, tied for the longest losing streak of the season; they also lost the first three games of the season. Also like the beginning of the season, Los Angeles has lost five of the last seven games. They will look to get back into the win column tonight on the road against the Dallas Mavericks.

The Lakers come into this game after getting throttled Sunday by the Minnesota Timberwolves. Los Angeles lost 108-86 in Minnesota, which led to the firing of a head coach. No, it was not Luke Walton who was shown the door. Instead, Tom Thibodeau was fired following the win.

Injuries have derailed the Lakers in recent weeks. Since picking up an impressive victory over the Golden State Warriors on Christmas Day, the Lakers have hit their snag.

In that game, LeBron James was lost to a groin injury. Rajon Rondo broke a finger in the game, keeping him sidelined for a few more weeks. Last week, against the Oklahoma City Thunder, Kyle Kuzma suffered a back contusion and has been sidelined since.

Without their two leading scorers and seasoned veteran in Rondo, the Lakers have struggled to produce on the court. They have blown late leads and been inconsistent on both ends of the court.

The loss to the New York Knicks was especially damning, as New York entered the game on an eight-game losing streak and with only nine victories on the season. While Dallas provides another opponent with a losing record, they cannot be taken lightly.

The Mavericks are returning home from a four-game road trip, which they went 1-3 on, so you know they will be motivated to play well in front of their home fans. They also have some revenge on their mind, as the Lakers have already defeated them twice this season.

Will Los Angeles be able to make it three for three against Dallas this season? Or will Dallas snap the streak and continue the Lakers’ slide? We will have to wait and see! Here is all the information you will need to enjoy the game!

While the Lakers are the better team in terms of record, at 21-19 compared to 18-21 for Dallas, they are polar opposites on the betting front. The Lakers are under .500 on the road and against the number, going 8-11 in both. Dallas is a dominant home team, going 15-3 at home and 14-4 against the number. Good luck tonight to anyone who backs the shorthanded Lakers.