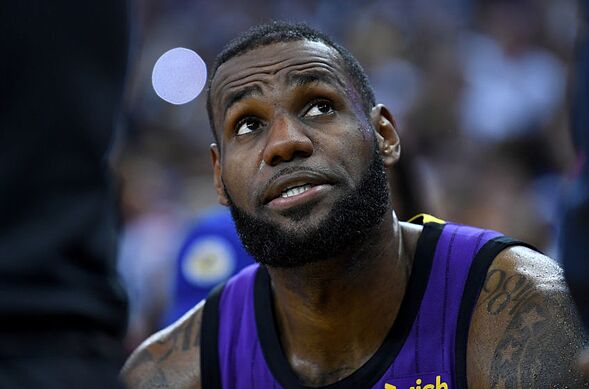 The Los Angeles Lakers have not been great without LeBron James, which has taught us three things about the team and its future.

When LeBron James suffered a groin injury on Christmas Day it was not expected to be too serious. Initially, it seemed as if the Los Angeles Lakers would only be without their star for a week to 10 days.

We are now over two weeks removed from the incident and James has not yet returned, although, he is slated to return on January 11 against the Utah Jazz.

Either way, the Los Angeles Lakers have not been great without LeBron despite our constant insistence that the team would be just fine (boy, were we wrong!)

Not counting the Christmas Day game, the Lakers are 2-5 since LeBron’s injury with an extremely disappointing loss to the New York Knicks. The last seven games have not necessarily been a cakewalk, however, it has not been the most difficult stretch and the team should have beaten the Knicks and Los Angeles Clippers.

Los Angeles is dealing with other injuries as well but that still is not an excuse. If the team wants to be a legitimate title contender, they are going to prove that they can at least stay afloat without LeBron James.

Even a 4-3 record would be much more promising.

It has not been completely negative, though, as this has at least been a learning experience for the team, fans and front office. With a hearty seven games to go off of, here are the three things we have learned with LeBron James out of action.