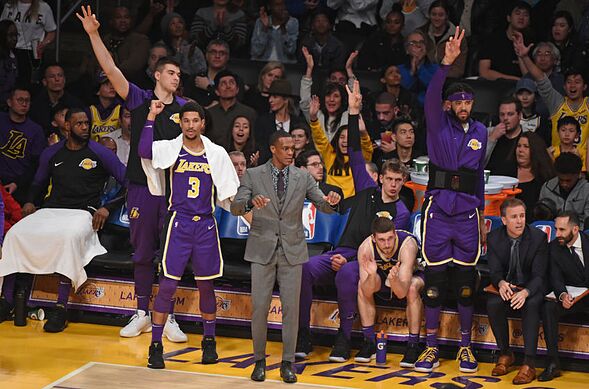 The Los Angeles Lakers have been playing really strong basketball over the last ten games and it seems like almost every player on the team has been stepping and contributing, which makes these rankings really difficult.

In order to rank each Los Angeles Lakers player fairly and accurately, I’m going to use six different metrics.

I’ll also use two stats from www.nba.com: Offensive Rating (OFFRTG) and Defensive Rating (DEFRTG) over the last ten games, to illustrate which Lakers players have been playing well recently.

I’m only going to rank Lakers players who’ve played over 100 minutes total for the season, or who have actually played over the last ten games. That leaves off Isaac Bonga, Moritz Wagner, Ivica Zubac, Michael Beasley, Rajon Rondo, and Johnathon Williams.

With that said, here we go!