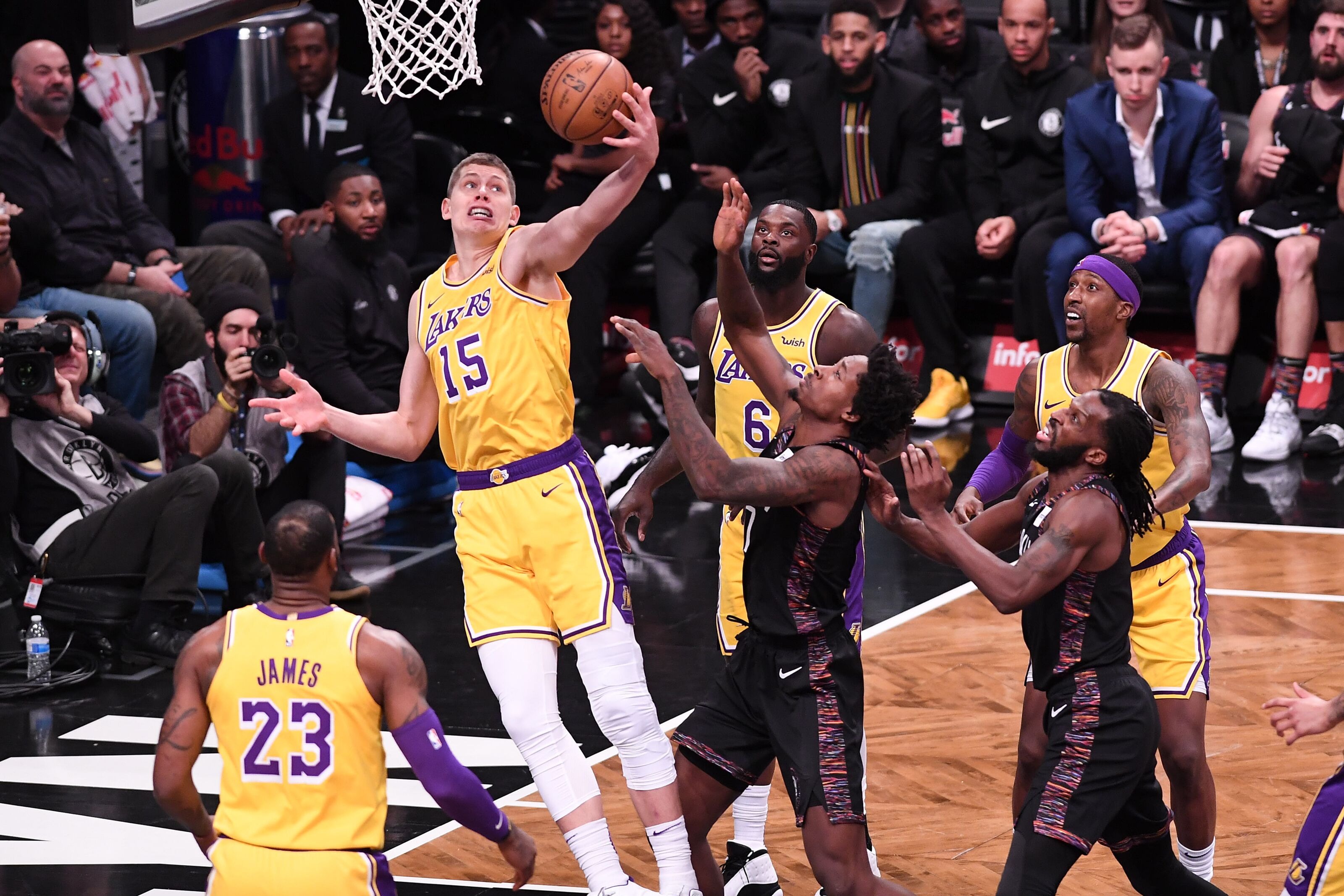 Los Angeles Lakers rookie Moritz Wagner has carried out a smaller role than some expected in the 2018-2019 campaign. However, that does not diminish the impact he has made on the team.

Although his minutes remain meager, Wagner has seen a spike in playing time in December. One of his best performances of the season was on Dec. 16 against the Wizards. The youngster tallied a career-high 12 points and gobbled up three rebounds.

During that same game, Wagner made two of his three 3-point attempts. It was an encouraging sign because of how well-known he was for his shooting prowess in college.

Games of that nature have been rare for Wagner, but it shows what the rookie is capable of doing.

Head coach Luke Walton recognizes this, even though most Lakers’ supporters may not quite yet. Per Corey Hansford of Lakers Nation, Walton recently talked about Moe’s competitive demeanor.

“He talks a lot, he plays hard, he talks a lot. He’s very competitive, which we love,” Walton recently said. “He’s sets good screens, he can pass, he can shoot, and he likes to talk trash. It’s a good combination for what we encourage around our practice facility.”

It is interesting that Walton alludes to the talking aspect on more than one occasion in his assessment of Wagner. At the bare minimum, it implies that Moe is engaged and is savoring his time at the NBA level.

The reference of Wagner’s “competitive” nature is also worth noting. While a lot of that may be more visible behind the scenes, so to speak, it is good that the youngster is opening up Walton’s eyes.

Whether that factor leads to an increased role remains to be seen. Up to this point, Moe’s minutes (even in December) have been sporadic at best to be perfectly honest.

However, with some key veterans on the shelf at the time being, it could cause Walton to force his hand. This very moment may prove to be a crucial one for Wagner in terms of demonstrating why the Lakers picked him up to begin with.