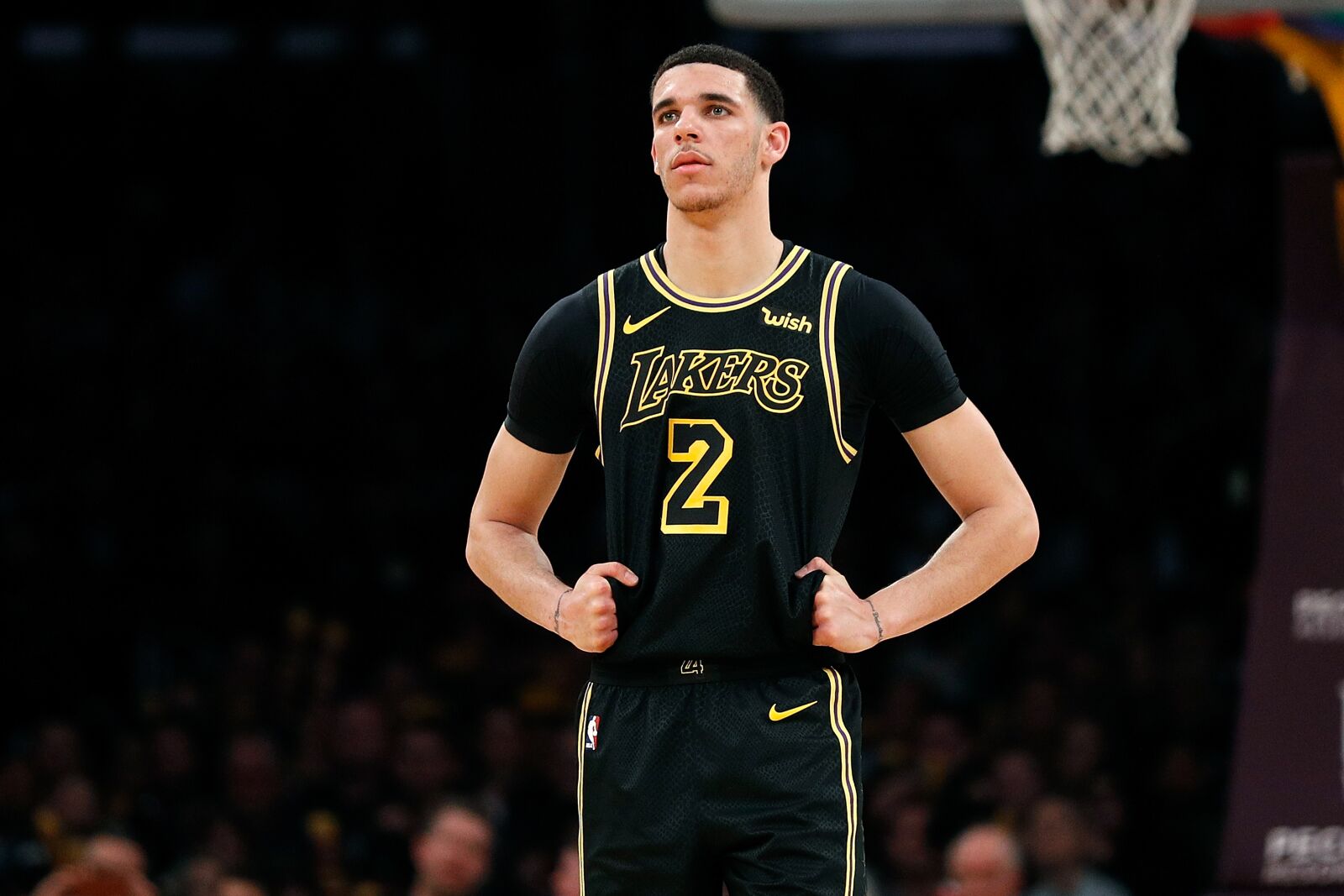 During his one year at UCLA, Lonzo Ball put up strong numbers and earned a reputation as a solid, if not a good all-around floor general who had serious potential. However, the Los Angeles Lakers’ second-year guard has some serious holes in his game that have not been addressed thus far.

In some ways, it seems like Lonzo Ball is a prodigal son whose destiny has always been to star for the Los Angeles Lakers. He grew up just outside of the Southland in Chino Hills, starred at Chino Hills High School and earned numerous awards and accolades.

He then took his talents to Westwood and starred for the UCLA Bruins, and helped them to a strong season that ended with a loss in the Sweet Sixteen to De’Aaron Fox and the Kentucky Wildcats.

In his lone season filling seats at Pauley Pavilion, Ball averaged 14.6 points, 7.6 assists, and 6.0 rebounds a game while shooting 55 percent from the field and 41 percent from 3-point range. All the while, he was gaining a reputation as a can’t miss prospect in the NBA. He was projected to be one of the top three picks in the 2017 NBA Draft, and pundits figured he would be a star in the association, and maybe even a true franchise player.

The hype around him was pretty big. NBA.com’s draft profile of Ball called him a “dynamic young point guard who has a toolbox filled to overflowing” and someone who has the “unique ability to make his teammates better and facilitate offense while also able to get his own points”.

The website nbadraft.net said that Ball “has a unique set of physical tools for a point guard that will provide him with a number of advantages in the pros” while praising his ability to run the fast break, hit the open man with precision and knock down the perimeter shot.

Nbadraft.net even said that when it comes to basketball, Ball is “playing chess, while his peers are playing checkers”. That’s definitely something that scouts and experts rarely say about any basketball player, let alone one who was a college freshman at the time.

Then there was his dad, the loquacious and some would say annoying LaVar Ball, who, among other things, said that Lonzo was already better than Steph Curry, then a two-time NBA champ and two-time regular season MVP. The elder Ball even said that even if Curry won 10 MVPs it wouldn’t change his mind.

All this led to a gnarly mixture of anticipation and antipathy around the league. Ball proved that he was an adept passer who had a strong assist-to-turnover ratio, a strong rebounder and a decent floor general. He even established himself as a pretty good defensive player, which was a pleasant bonus given that most NBA rookies struggle tremendously at the defensive end.

However, Lonzo’s offensive game was almost non-existent. As a rookie, he averaged only 10.2 points per game, but even worse, he shot a pathetic 36 percent from the field and 30.5 percent from downtown, which was a far cry from the marksmanship he displayed at UCLA and Chino Hills High.

If that wasn’t bad enough, he made only 45.1 percent of his free throws last season. A starting quality NBA player would probably have to be dealing with a combination of the bird flu and Montezuma’s Revenge in order to shoot that badly from the charity stripe.

During his exit interview last spring, Lakers president of basketball operations Magic Johnson told Ball that the upcoming summer would be the biggest one of his life, that among other things, he would have to get stronger and do something about his unorthodox shooting form.

Ball did bulk up, but in July he underwent arthroscopic knee surgery to repair a torn meniscus, after missing the latter part of the season with a knee contusion. As a result, he couldn’t put in the work on his shot and overall basketball skills that he knew he needed.

Through the first 14 games of this season, things looked promising as Ball was shooting 38 percent from beyond the arc. But since then his offensive game has gone down the toilet to the tune of a 35.7 shooting percentage and 20.8 percent from deep. Through the Lakers’ Dec. 13 loss in Houston, in which he shot a dreadful 0-6 from downtown, LaVar’s son is shooting only 30 percent from the land of plenty and 38 percent overall.

With LeBron James now captaining the Lakers’ ship, the purple and gold need to surround him with guys who can not only occasionally relieve him of his playmaking duties in order to keep him fresh and extend his career, but who can most of all hit open shots with consistency. Ball is one of the last guys in the NBA who would fit that second description.

If he doesn’t start to improve on his absolutely ugly shooting numbers, the Lakers may soon have a dilemma: should they give Lonzo Ball another year or two to develop into whatever he’ll be, or should they cash out and trade him for a player who fits their team better while he still has some value, as they did when they dealt another crooked shooter by the name of D’Angelo Russell for diamond-in-the-rough Kyle Kuzma?

To be fair, Ball does have some real value right now. He is absolutely a good passer, although his passing skills look a lot less impressive, yet still solid when the Lakers are forced to set up and play halfcourt basketball.

He’s considered one of the better defensive guards in the NBA, and at 6-foot-6 he has the height and length to bother plenty of guards and maybe even some of the league’s smaller small forwards.

In today’s up-tempo, souped-up NBA, where many teams can score 120 points in a game without breaking a sweat, guys who play good defense and enjoy doing so are a valuable commodity indeed. In fact, when the Lakers tried to put together a trade package to acquire the Phoenix Suns’ Trevor Ariza this week, the Suns wanted Lonzo Ball, but the Lakers said no.

There is still some hope for Ball as a Laker cornerstone. The player he is most often compared to, Jason Kidd, averaged 12.9 points per game and shot only 39.4 percent from the field and 32.1 percent from 3-point range over his first four seasons.

Kidd, of course, went on to singlehandedly turn around the New Jersey Nets, leading them to the NBA Finals two straight years, then was a key starter on Dallas’ 2011 team that upset LeBron James’ Miami Heat in the championship series.

But Ball will have to put in tons of work, especially during the next few offseasons. In addition to his outside shot, he needs to improve his ability to finish around the rim and develop some sort of mid-range game. At 6-foot-6, one would figure that he could become effective as a low-post threat if he ever worked towards it.

With LeBron about to turn 34 and possessing who knows how many more years of elite basketball, time is not on Lonzo Ball’s side, at least as a Laker. He needs to shape up, or else he might show up at Staples Center in an opposing team’s uniform in the near future.