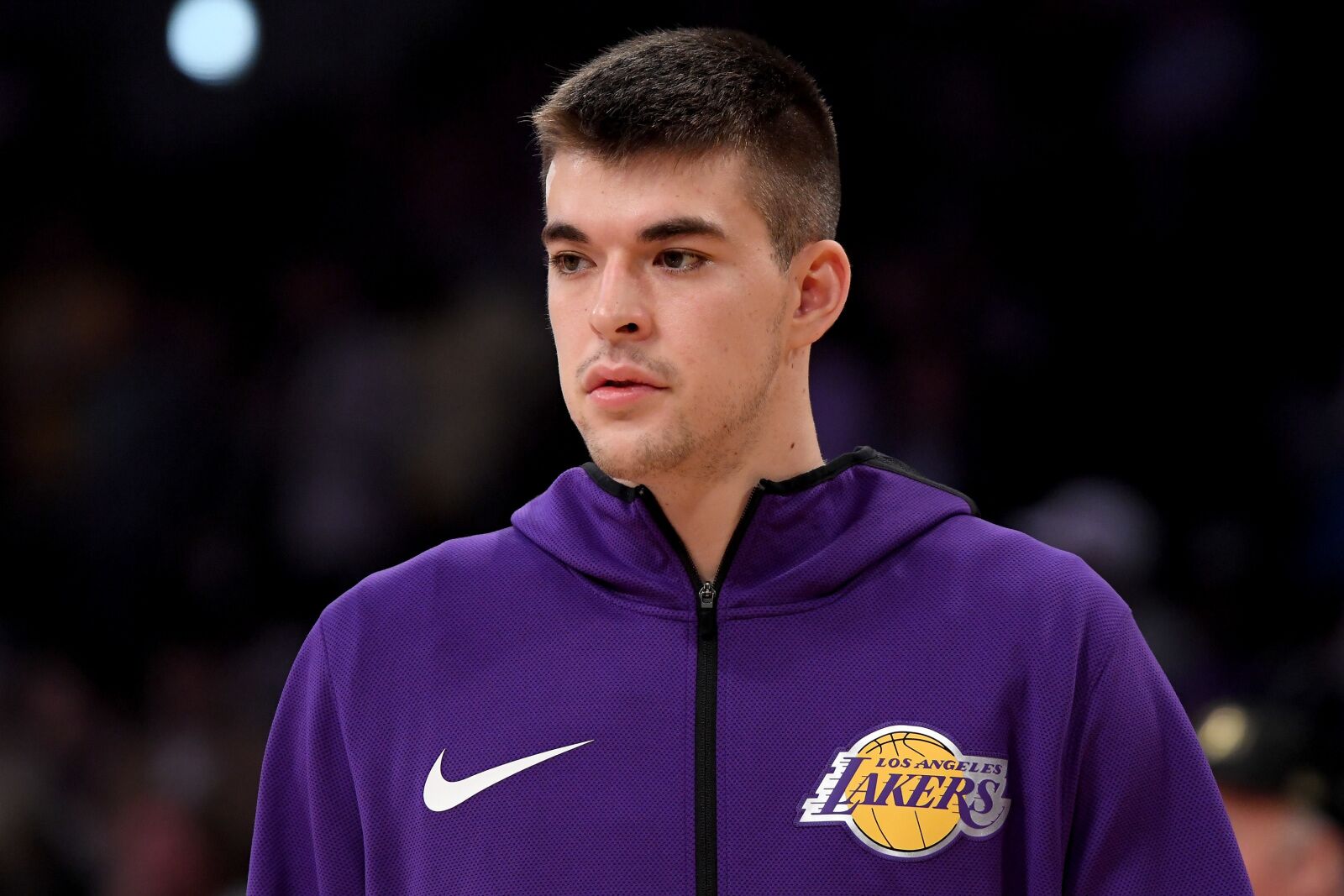 Ivica Zubac emerged out of nowhere as an effective role player for the Los Angeles Lakers: all because of LeBron James, not Zubac.

The Los Angeles Lakers front office is still looking to add a second superstar to the roster but it looked like the team had found an option internally with Ivica Zubac.

Obviously, Zubac was not a real option to be the Lakers’ second star but he did emerge out of the ashes to become an effective role player for the Lakers with JaVale McGee missing time.

It started when the Los Angeles Lakers hosted the New Orleans Pelicans on Dec. 21. Zubac played 32 minutes that night and had a showing that seemed like a message to Anthony Davis. The message?

LeBron James can make literally anybody he plays with a better basketball player, especially a big man.

Zubac scored 16 that night to go alongside 11 rebounds, two blocks and two steals. It was more than just a one night outburst for Zubac, though.

Over a three-game span which included the Pelicans, Memphis Grizzlies and Golden State Warriors, Zubac looked fantastic. He averaged 17.7 points, 8.7 rebounds and 2.7 blocks in that short time frame and looked like he could be an effective big with the right minutes.

We all know that those kind of numbers are not going to stay consistent with Zubac but it certainly was not absurd to think that he could keep up some line of success long-term.

Then LeBron James got injured and it was more than apparent that Zubac’s productive three-game stretch was completely a product of LeBron running the offense and getting Zubac looks, not because Zubac suddenly found his groove.

In the two games since LeBron’s groin injury, Zubac has scored a combined 13 points, snagged a combined eight rebounds and has blocked two shots.

Granted, his minutes are hovering around 20 whereas they were all above 30 prior to the injury but it is still a noticeable dip. Zubac might be exactly what we thought he was, which makes what James is doing even all the more impressive.

The silver lining here is that this looks like an even more effective bait to lure over Anthony Davis’ head in order to convince him to force a trade to Los Angeles. The bad thing about this trend, if it continues, if that it halts all trade value that Zubac could have built up with strong play.

We’ll see how Zubac plays when LeBron rejoins the lineup. However, while he is out, I would not expect a whole lot from the Los Angeles Lakers new breakout star.