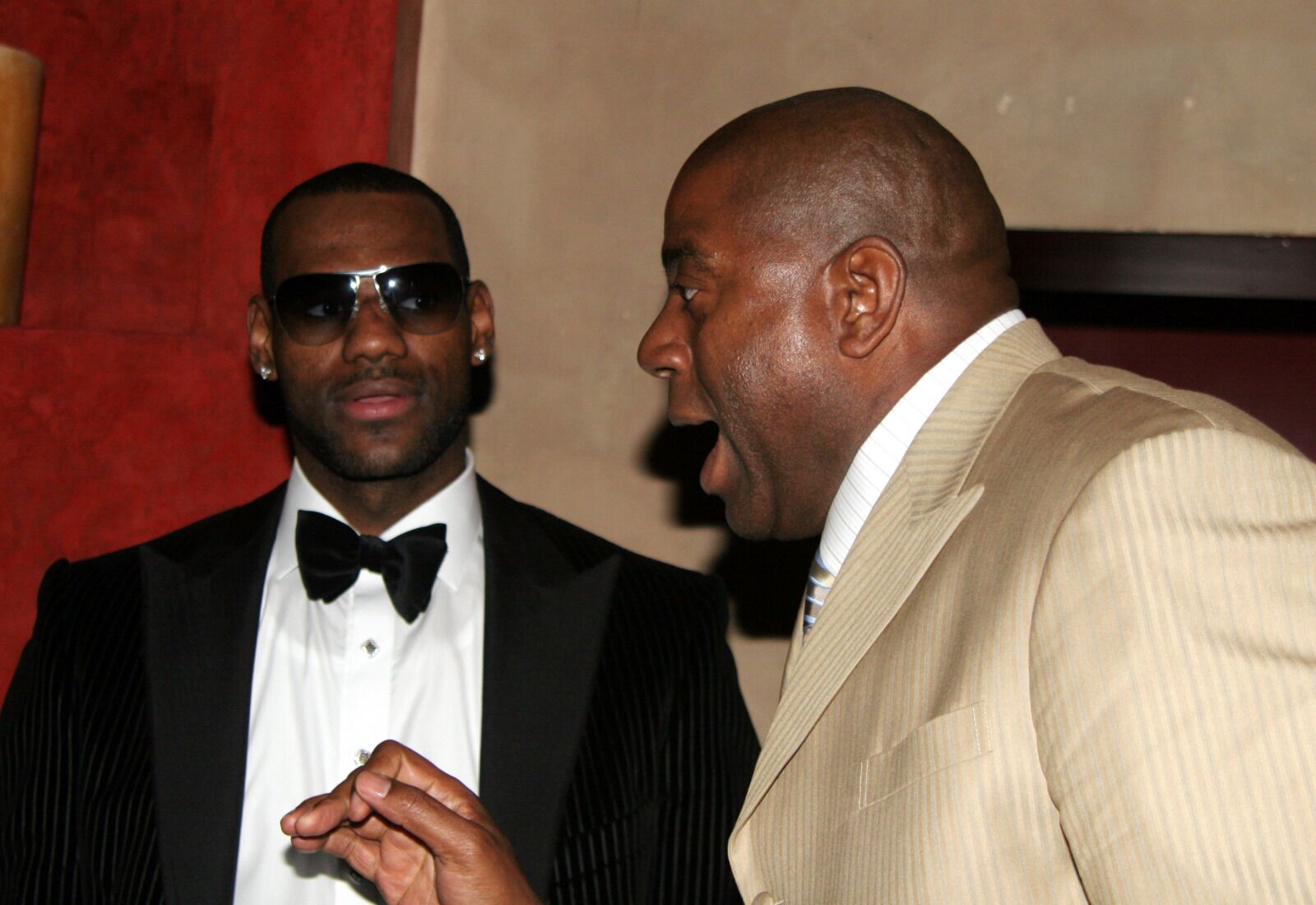 If you’re feeling depressed over the way the Los Angeles Lakers have been playing and if you’re bummed out over their injury woes, don’t worry I’m here to help. I’m writing this article (fictional story) to lighten the mood for every Lakers fan who happens to chance upon this.

Please understand this Los Angeles Lakers article (short story) is a joke, I’d never say any player is actually faking an injury nor do I believe any player on the Lakers or in the NBA would risk the integrity of the game by pretending he’s hurt!

The Los Angeles Lakers have been suffering through a rough stretch going an awful 4-8 over the last 12 games.

On Dec. 17 the Los Angeles Lakers played the Wizards in Washington and got beat up. Then they headed to Brooklyn and laid a stinky, half-rotten egg and lost their 2nd in a row. Then they beat a reeling New Orleans Pelicans team by eight points before losing at home to a mediocre Memphis Grizzlies team.

After LeBron James played those four games and observed how bad the team performed, he had had enough. He went to Magic Johnson, Rob Pelinka, and Luke Walton and said, “I’ve got a crazy idea, you’re not gonna like it at first but, just hear me out.”

Magic flashed his famous smile and said, “Let’s hear it.”

LeBron looked down and said, “I’m gonna fake an injury.”

Magic’s smile quickly turned into a frown and he said, “Why in the world would you do that?”

LeBron said, “The young guys on the team got no passion right now. They’re just looking for me to do everything, but can we win a championship like that? Let me sit 7 or 8 games, so they can learn to win without me.”

Pelinka rubbed his chin and nodded his head before jumping into the conversation and saying, “I like it, but if you’re gonna fake an injury you better do a good job, because if there’s even a little bit of doubt about your injury, you’ll get killed in the media.”

Luke just stared at his shoes and slowly nodded his consent.

LeBron, Pelinka, and Luke turned to Magic and waited for him to say something. After a moment he said, “OK, OK. Let’s do it. LeBron you need to help the team build a big lead next game against the Warriors and then fake a minor injury. Then the rest of the team will blow the lead, and then our young guys will have to learn to play with passion”

Then all four nodded their heads, grabbed a cup of red wine, and laughed.

I watched the video of LeBron’s hamstring “injury” three times and first of all, it doesn’t look like he actually got injured, and secondly, after he squatted and supposedly hurt himself, he sprinted back on defense without a care in the world.

He looked completely normal, then as if he suddenly remembered he was supposed to be faking an injury, LeBron grabbed his inner thigh and left the game.

Rajon Rondo threw an immediate monkey wrench in the plan though, by going “Playoff Rondo” on the Warriors and helping the LeBron-less Lakers blow out the Warriors.

After the game, LeBron met with Magic, Pelinka, and Luke and told them that Rondo could easily ruin their plan.

The idea was to help teach Lonzo Ball, Brandon Ingram, Kyle Kuzma and Josh Hart how to play hard on every possession because that’s what it takes to win a championship. If Rondo decided to morph into “Playoff Rondo” while LeBron was “injured” then everything would be for naught.

LeBron, Magic, Luke, and Pelinka all nodded their heads and said at the same time, “good idea!”

The day after the Warriors win, the news came out of nowhere that Rondo hurt his hand for the second time this season and needed surgery again.

The Lakers then went on to lose two out of three games, but Kuzma averaged 25 points and he played hard, with the passion LeBron and the gang were looking for.

So LeBron, Rondo, Magic, Luke and Pelinka went up to Kuzma after the Lakers beat the Sacramento Kings on New Year’s Eve and they told him about their plan. Then they told Kuzma that he was going hard every moment of the game, but Ingram, Ball, and Hart were still taking plays off.

After giving Kuzma props for his play, they asked him to fake an injury, so they could try one final time to bring out the best in the rest of the young core.

After halftime of the Oklahoma City Thunder game, Kuzma didn’t come out and play, because he had a mysterious back contusion. What happened? Did one of the ball boys drop a banana peel somewhere in the locker room? Then an unwitting Kuzma slipped on it, bruising his back? I don’t think so.

Like Rondo, I couldn’t find any video footage of Kuzma’s injury, nor is there any information, that I could find, about how the injury occurred. Weird, right?

After the Kuzma “injury” the Lakers have dropped three in a row and it’s been clear that LeBron’s initial plan has backfired, but there’s still time. Now Luke’s resorting to motivating Ingram and Ball by punking them in the media.

After the loss to the Minnesota Timberwolves, Walton said this, “They’re trying, but they’re young, at some point, we need more passion. We need more fight. And that’s not scoring more. That’s more diving for loose balls, communicating loudly, grabbing [rebounds].”

Then Luke said, “Brandon had some really nice crack-back rebounds tonight that we can get out and run [from]. We need that all the time from him. So, it’s not just them, but until we get healthy again, you got to play in this league with some passion and fire. It’s hard to win in this league when you are healthy. So you need to double that effort when guys are down.”

After Luke’s verbal beat down, the Lakers got a nice win over the Mavericks, coming back from a 15 point deficit at the half. Ingram and Ball each played some of their best basketball of the season during the Dallas game and it appears they might be starting to get it.

In the end, LeBron’s “injury plan” didn’t work the way he wanted it to. LeBron thought if he was out of the lineup the young core would rise up to the challenge and approach every possession like it was their last, but that never fully happened.

Instead, something different, but equally important, took hold of the young Lakers. Kyle Kuzma realized he was the definitive No. 2 scorer on the Lakers after LeBron went down. Ingram started to understand that he must pass the ball more and Lonzo finally recognized that he’s best when he stays aggressive and takes the ball to the rack. Finally, Josh Hart stopped pressing, relaxed, and started hitting 45 percent of his 3-point attempts.

In the end, the Lakers never made a huge trade, but they didn’t need to. After LeBron James, Rajon Rondo, and Kyle Kuzma healed up the Lakers went on a tear and ended up making it to the NBA finals.

Once again, this is just a story, I don’t think any of this is real. I’m just trying to write something different during these tough days.