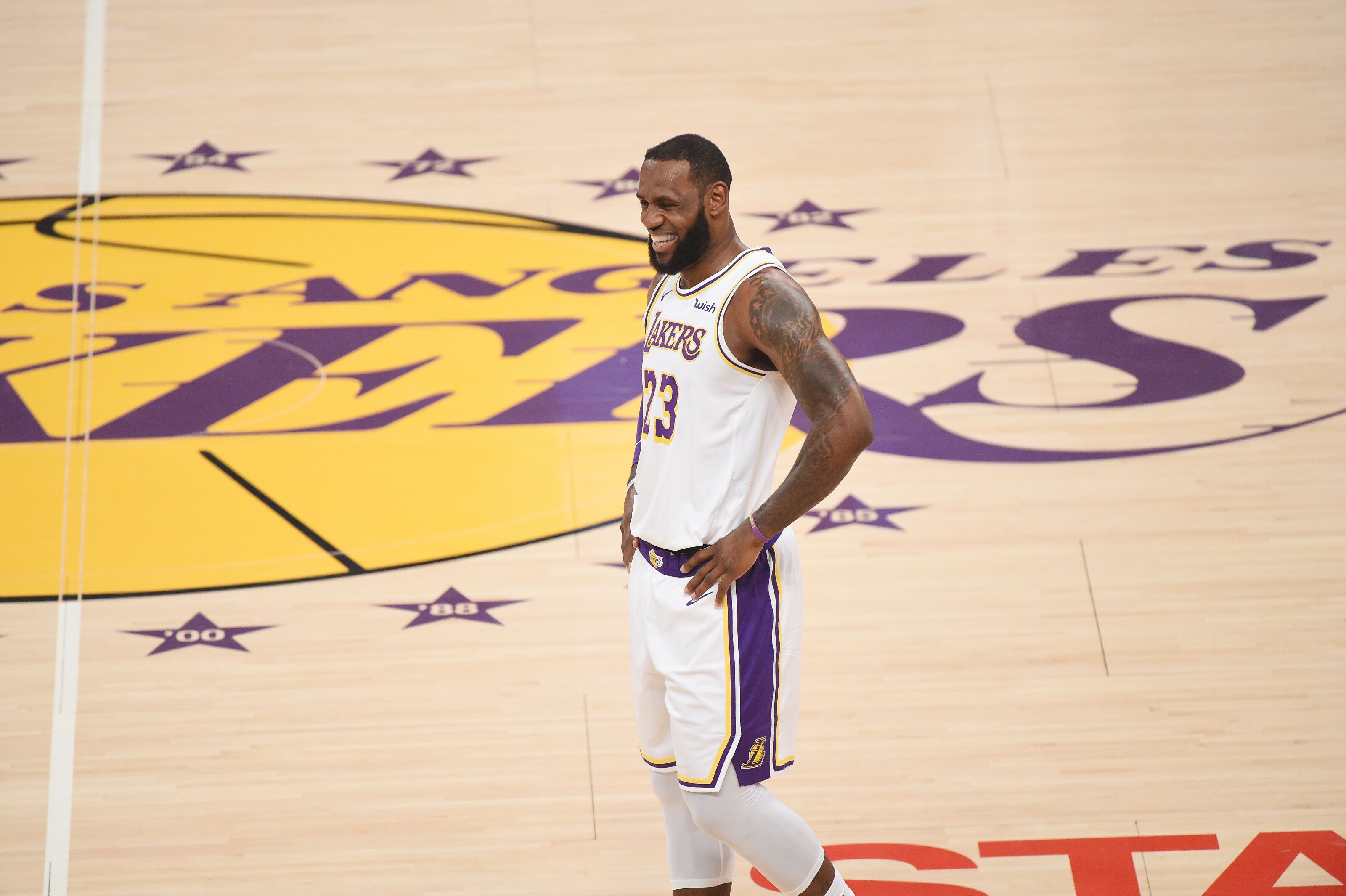 The Western Conference is a beautiful mess right now, and the Los Angeles Lakers are doing the bare minimum to avoid the tipping point just around the corner.

LeBron James and his Los Angeles Lakers are currently seated at a comfortable 4th position on a vacuum-tight Western Conference leaderboard. To put things out West into perspective, the franchise holding the 8th spot (Sacramento Kings) are just 3.5 games behind the leaders in the Denver Nuggets.

From a conference of strong teams with clear leaders in the Golden State Warriors, the West has transformed into outright bloodshed where everybody’s beating everybody else this season.

The Memphis Grizzlies, Los Angeles Clippers, Nuggets and Warriors have all had their share of time at the apex. The Nuggets (21-10) occupying the top spot as of now, closely tailed by the Warriors (23-13).

With the Lakers’ most recent victory coming against Golden State on Christmas Day, they have now won five of their last ten matchups. Their record dropped to 20-15 after a buzzer-beating 3-pointer from Bogdan Bogdanovic, losing to the Kings on Thursday night.

This is Bron’s very first and exclusive experience of the Western stampede to the playoffs, and it has been bittersweet for him and his Lakers as of late. As the season has progressed, the Los Angeles Lakers have proven that they are far from consistent, dropping games to Grizzlies and Nets, then surging to romp the full-fledged GSW side, all in one breath.

Neither their offensive nor defensive rating is top-5 in the league right now, but somehow they have managed to stay afloat amidst the cut-throat environment around them. Ironically, it IS their inconsistency characterized by sudden bursts of quality basketball that keeps bagging them bonus wins with an affordable frequency.

They have let their opponents score over 111 points per game this season, and at the same time, are five games above the .500 mark as well. Logically, LeBron’s 27.3 ppg in purple-n-gold should have just been an individual milestone, but instead, it has lifted the team to an elite company in the conference, obviously aided by Kuzma’s heroic 2nd best efforts.

They are scheduled to play Sacramento one more time and the Clippers before 2019 kicks off. With the King doubtful due to a possible groin injury, this might be an auspicious juncture to gauge what the Lakers are truly made of.