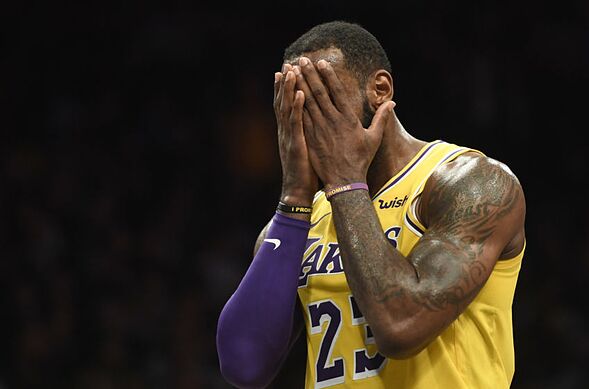 The Los Angeles Lakers wrapped up their four-game road trip with a 1-3 record. Check out our six takeaways from the trip.

The Los Angeles Lakers just wrapped up their longest road trip thus far in the 2018-19 season. It wasn’t a great trip, as the Lakers went 1-3 in the four games.

Things got started off on the wrong foot, as Los Angeles was defeated 126-111 by the Houston Rockets. They responded in a big way in the next game, defeating the Charlotte Hornets 128-100.

That victory would be the high point of the trip for the Lakers. Los Angeles would suffer a defeat by the same 128-100 score the following night against the Wizards on the second night of their back-to-back. The trip ended with a loss to the Brooklyn Nets, as the Lakers were defeated by five points at the Barclays Center.

It was a disappointing four-game stretch for the Lakers. They went into the trip with some momentum, winning six of seven games, including two in a row. It did not take long for the Rockets to stop that momentum, setting a poor tone for the whole trip.

While the Lakers have hit a lull, they have a few days to lick their wounds before getting back on the court. Los Angeles doesn’t play again until Friday, Dec. 21, when they return home to the Staples Center to host the New Orleans Pelicans.

The Lakers can really use those two days off to get healthy and have a good practice to get back on track. Before we start taking a look at the next game, let’s take an in-depth look at the road trip.

Check out these six takeaways from the four-game trip that the Lakers wrapped up earlier this week.