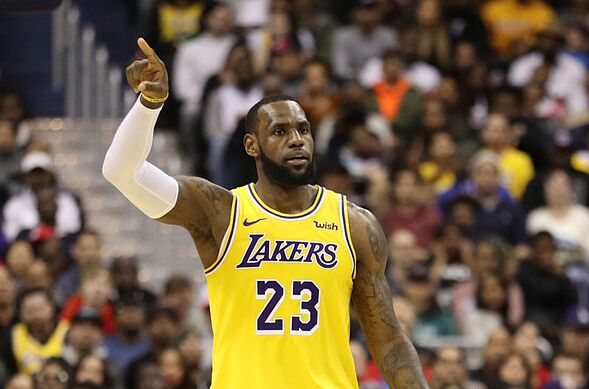 The Los Angeles Lakers has become accustomed to being winners and winning on a big scale as noted by their 16 NBA Championships, second to only the great Boston Celtics franchise. This year is no different for the Lakers’ rivals, as many expect the Celtics to be in contention for possibly winning another championship this season.

With great talent throughout their roster, the Celtics have a team that could win it all this year. Whereas the Lakers have a young team that appears to be a season or two away from challenging for a Western Conference title.

However, as the NBA trade deadline approaches, there will be multiple opportunities for the Lakers to shake things up in a good way. Perhaps in one that could catapult this team into becoming a contender.

Here are three trades the Los Angeles Lakers could make in the coming weeks that could make them a contender in 2019, or at the very least raise their ceiling.