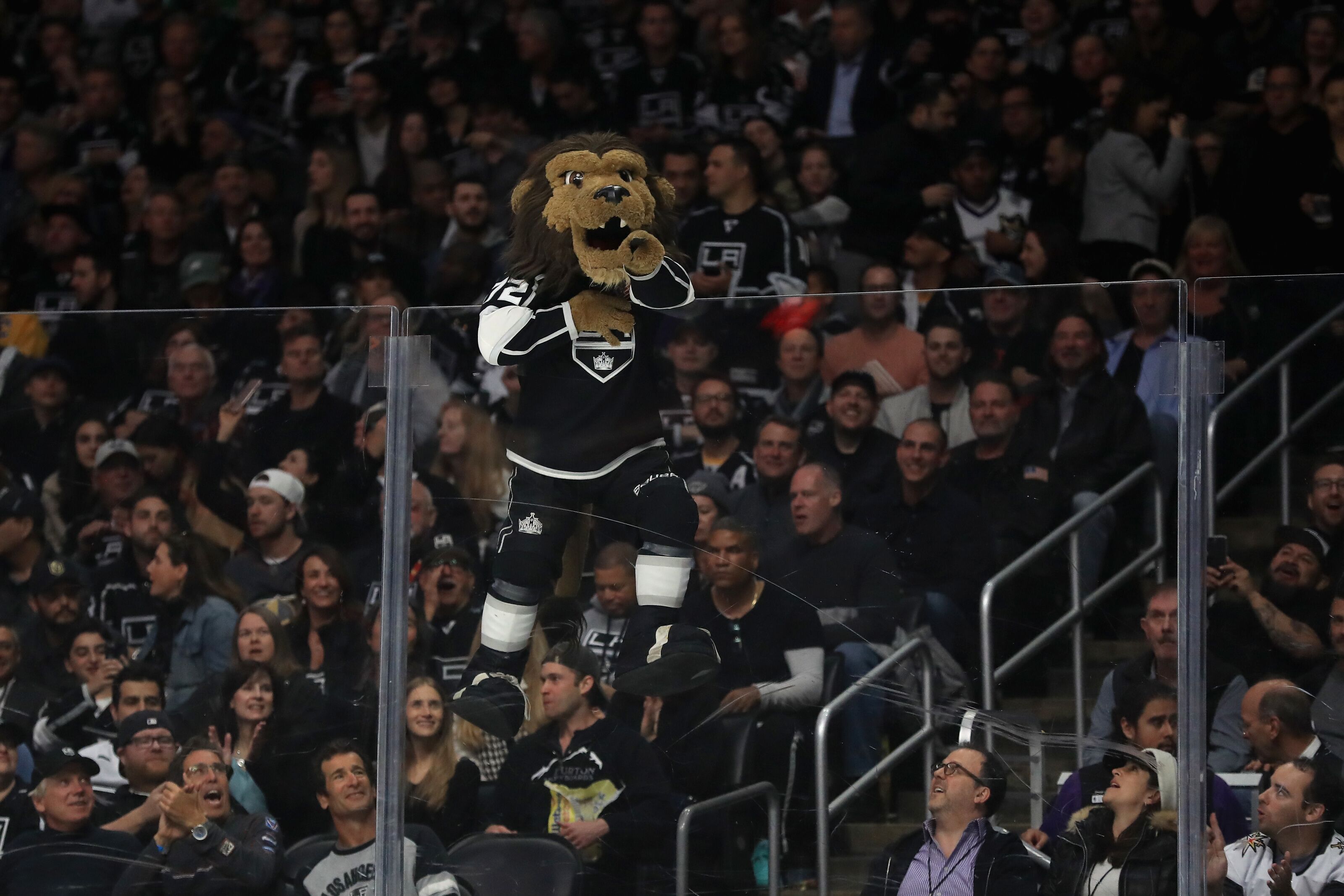 With the NHL trade deadline approaching on February 25th, the Los Angeles Kings need to make a decision within the coming weeks. Will they buyers or sellers at the trade deadline?

It is an interesting decision that will be based on the Los Angeles Kings‘ standing within the Western Conference within the next month.

Hypothetically, let’s look at why the Los Angeles Kings should buy or sell.

Reasons to be Buyers:

With the Kings at 42 points, they are only eight points out of a wild-card spot. They are very much in contention at the moment.

Since the Kings made the playoffs last year, management might be hesitant to be sellers this year. They may want to see what they have in this group and take a run at the playoffs.

The Kings have won three out of their last six games. Though it may not be a good indicator of their recent play, out of those six games they have allowed only four goals or more once. If they can get the offense going, they may be able to get closer to that elusive wild card spot.

Reasons to be Sellers:

Though the Kings have kept the goals down recently, their offense has not improved much. They are still the lowest scoring team in the league with only 109 goals. Their most disappointing goal scorers have been Tyler Toffoli who has only 7 goals, and recent free-agent acquisition Ilya Kovalchuk who has been up and down the lineup and has only 8 goals.

After this season, the Los Angeles Kings will be in salary cap hell as they will have two players, Doughty and Kopitar, who will take up $11 million and $10.5 million a year, respectively.

With these two players roughly taking up almost a fourth of the salary cap, the Kings will be hard-pressed into making moves to improve their team. It does not help that they have three contracts that are $5 million+ for veterans who are not producing at their salary level: Ilya Kovalchuk, Jeff Carter, and Dion Phaneuf.

Though the Kings are only 8 points out of a playoff spot, management may think they do not have enough constructed on their roster to make the playoffs. When and if management decides this, they may choose to dump some of their more pricey contracts to teams willing to take them on.

What the Los Angeles Kings should do:

The Kings are in that middle spot at this point in the season where they are not too far down in the standings where they can still make the playoffs. They will need to string a couple of wins together in order to make it, but it is attainable.

However, I believe that the Kings need to embrace a full rebuild. They have too many aging veterans on pricey contracts that are not benefiting them in the present.

The Kings need to take give some of their younger players in the farm system some exposure to the NHL so they can gain valuable experience. They have three good cornerstones in Kopitar, Doughty, and Quick that they can build around for the future.