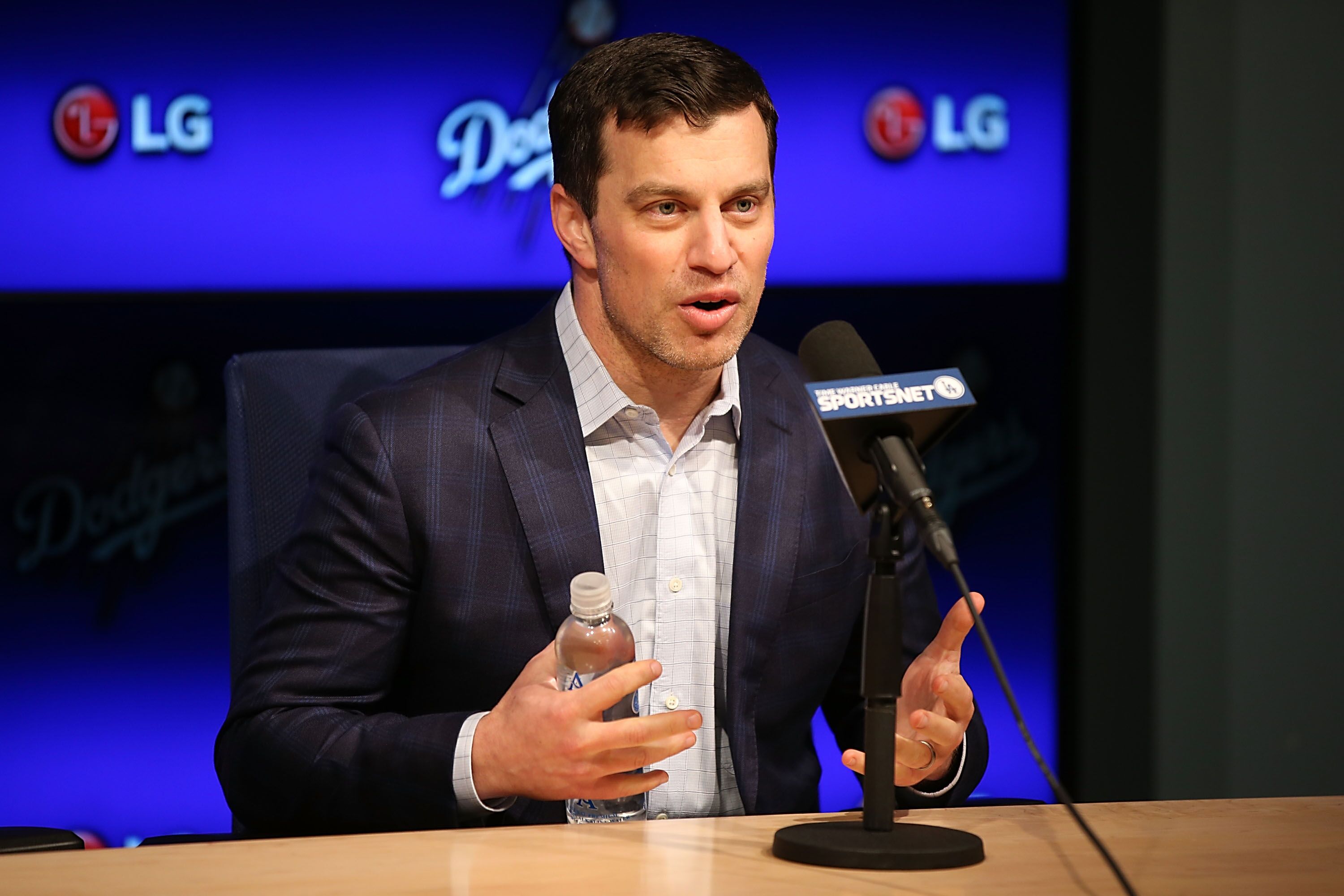 Jeter Downs was sent to the Los Angeles Dodgers as part of the massive trade with the Cincinnati Reds and will likely never don the Dodger blue.

The Los Angeles Dodgers made a massive trade with the Cincinnati Reds that could shake up the rest of the hot stove this winter.

Downs, a middle infielder, and Gray, a right-handed pitcher, were both high draft picks and are now the seventh-ranked and 16th-ranked prospects in the Los Angeles Dodgers farm system respectively (per MLB Pipeline).

Downs is the more exciting of the two prospects. He was literally named after Derek Jeter and can blossom into one of the best middle infield prospects this season.

Downs is not particularly elite at any one thing; he is not a powerful slugger, he won’t hit .350, he isn’t the fastest in the world and he does not have the range of Brandon Crawford or the arm of Manny Machado.

However, Downs is still a five-tool player. While he is not elite in any one thing, he is a guy that should hover around .300 with 20 or so home runs and fielding that is above MLB average.

Heck, Jon Heyman of Fancred even tweeted that a rival scout stated that Downs is a future all-star (h/t DodgerBlue).

One NL scout on new Dodger prospect: “Jeter Downs a stud….don’t care what he is ranked…future all-star.”

As exciting as it may be to have Downs in the farm system, chances are that the Dodgers acquired him in order to flip him to acquire Corey Kluber or J.T. Realmuto.

Downs can be a nice piece in a deal for either of those guys or could even be sent to Detroit for Nicholas Castellanos, who can be flipped to the Cleveland Indians for Kluber.

Either way, Downs is going to be traded because of one other man that is in the Los Angeles Dodgers farm system: Gavin Lux.

Lux was the Dodgers’ first-round pick in the 2016 MLB Draft. After struggling in his first professional season, Lux excelled in 2018 hitting .324 with a .913 OPS, 15 home runs, 27 doubles and eight triples split between Rancho Cucamonga and Tulsa.

Lux saw his stock in the farm skyrocket as a result as he is now touted as the Dodgers’ fourth-best prospect, the ninth-best shortstop prospect and the 82nd-best prospect overall.

Another good season from Lux in the minor leagues will likely move him into the top 25, if not the top 20. As someone that spent a lot of time watching him in Rancho Cucamonga, I can vouch that he has the skills to be successful at the big league level.

Lux came up as a shortstop but may fit better as a second baseman in the major leagues and is the Dodgers’ long-term solution at second. With Corey Seager manning short, Lux can be the Dodgers starting second baseman as early as 2020, especially if he has another great season in the minor leagues.

While he is another left-handed bat added to a left-handed heavy team, he has the same smooth stroke that Corey Seager has with an approach and patience similar to Max Muncy. He can hit to all fields and has above-average speed and enough baserunning prowess to extend hits.

Lux is closer to the major leagues than Downs and he proved in 2017 that he has what it takes to succeed in professional baseball. Downs, on the other hand, was just decent in his 120 minor league games last season. While it likely is not the case, there is a chance that Downs does not turn out to be what everyone expects.

It just makes more sense for the Los Angeles Dodgers to make the most out of Downs’ high stock with scouts and take the for sure talent in Gavin Lux. With Lux and Seager, the Dodgers will be great.