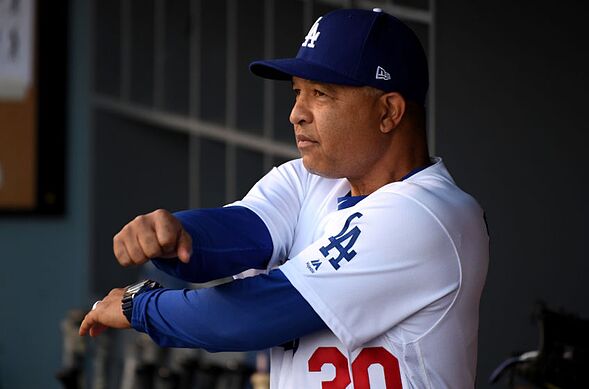 The Los Angeles Dodgers enter the new year looking to go one for three in the World Series with some things that the fans should be wary about along the way.

The Los Angeles Dodgers have every reason to put 2018 in the rearview mirror. While some great things came out of the year, from a winning standpoint, it was another tough pill to swallow.

After a regular season that was arguably the most challenging of the Dodgers’ six-year NL West run, the team fought tooth and nail through the Atlanta Braves and Milwaukee Brewers to face the Boston Red Sox in the World Series.

While the Red Sox were the heavy favorites and won the series in a seemingly convincing fashion, you could change just one small moment from each game and the Dodgers would have been on the winning side.

As the Dodgers enter year 31 of the World Series drought, the front office has seemingly gained an urgency to capitalize on this contending window. To do so, the team traded away contending assets in Matt Kemp, Yasiel Puig and Alex Wood to free up salary cap space. If anything, this indicates that something big is on the horizon.

While it is troublesome to get ahead of yourself as a fan, it is easy to get excited about what is in store for 2019. A full season of Walker Buehler, some potential new faces and some notable regular-season matchups against the New York Yankees and Boston Red Sox.

However, not everything is green grass and rainbows. There are some things that the fans should be wary about heading into 2019, some of which you probably haven’t even thought about.