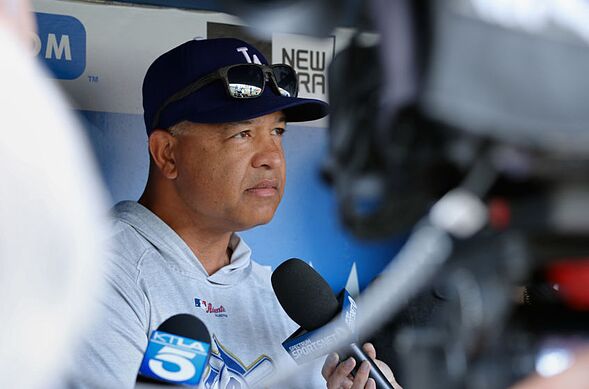 The Los Angeles Dodgers have been successful due to an immensely deep roster that, for some reason, seems to be thinning out this winter.

The only problem is that when it came to winning it all the last two years, the Dodgers were unable to come up with the big hits and big outs when needed. Depth can only take you so far and the Dodgers realistically could have been back-to-back World Series Champions with a few minor changes in each series.

Nevertheless, losing to World Series is not going to completely change the philosophy of the front office. The team is still going to try and stack depth upon depth that can carry them through anything in the regular season.

The only difference about this year is that the Dodgers seem thinner than before. After trading Yasiel Puig, Matt Kemp, Alex Wood and Kyle Farmer to the Cincinnati Reds, there are some spots open in the 25-man roster that are going to have to be filled.

Chances are that the Dodgers are going to fill those spots with free agents or in a trade, although acquiring a megastar like Bryce Harper now seems very unlikely.

Regardless of who the Dodgers bring in, the team is going to need in-house players to step up and have a bigger impact in 2019 than expected. Some of these players are new faces, others have to step up because of the Dodgers’ current circumstances.

We are not talking about players like Alex Verdugo or Julio Urias that we know will have a bigger impact in 2019. No, these are the players that when 2019 is all said and done will surprise you.