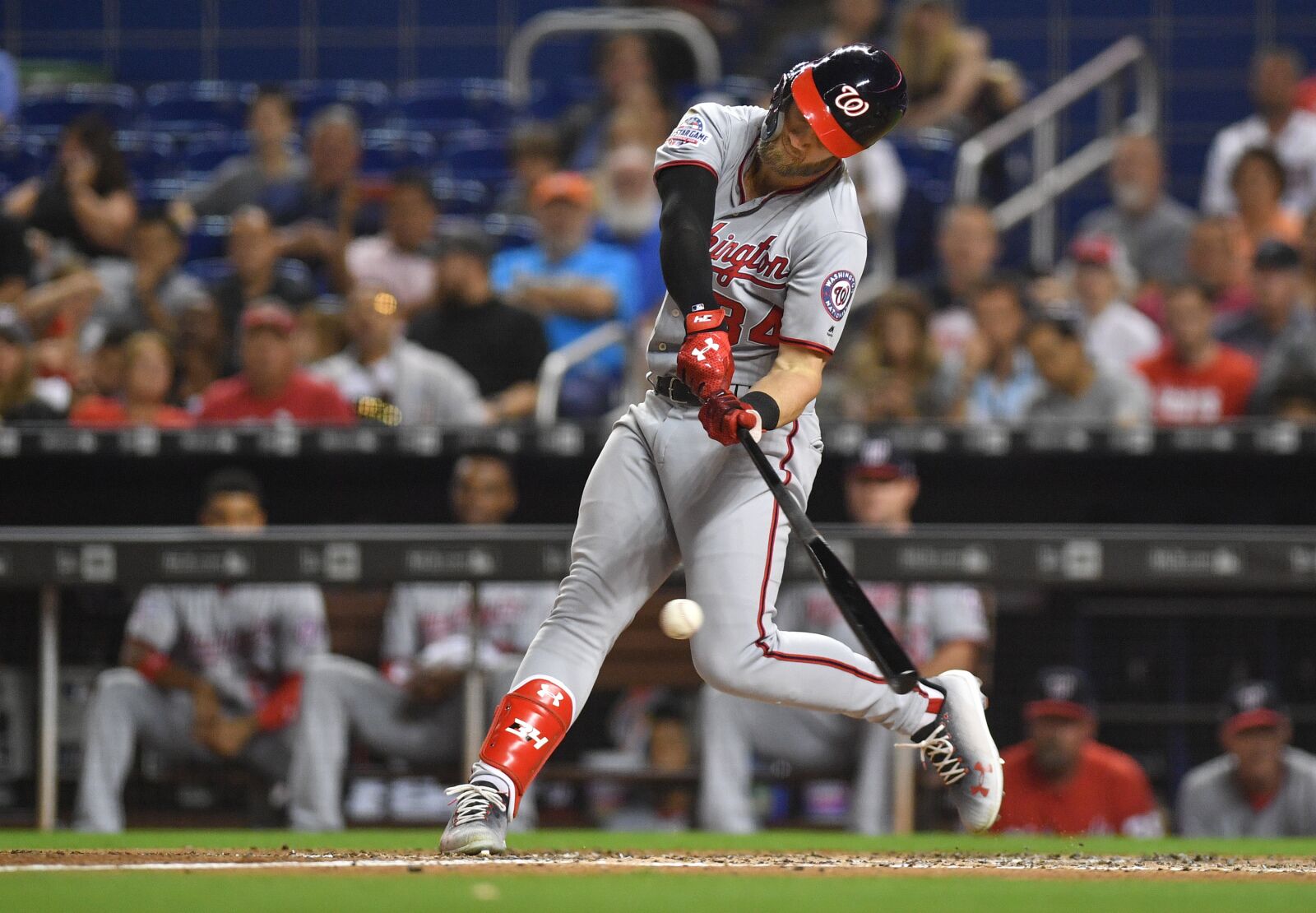 The Los Angeles Dodgers made a massive move in trading away three significant players to the Cincinnati Reds with the luxury tax in mind.

The Los Angeles Dodgers answered to weeks of speculation by shocking the baseball world with an interesting trade with the Cincinnati Reds.

The Los Angeles Dodgers traded Yasiel Puig, Matt Kemp, Alex Wood, Kyle Farmer and cash to the Reds in exchange for Homer Bailey and a pair of prospects. Bailey will be designated for assignment, though, so he will never touch the field as a Dodger.

Bailey has a pretty significant contract in this last year himself but the Dodgers will still likely save money after the arbitration numbers are announced. With the Dodgers already being under the cap space, many look at this move as a table-setter for something bigger.

This deal was obviously to free up move for some massive deal. Starting pitcher Corey Kluber seems like a likely shout for the Dodgers, as does the biggest star on the market, Bryce Harper.

Kluber is great, don’t get me wrong, but it does not ignore the fact that if the Dodgers fail to land Harper than that trade with the Reds will look outlandish and downright foolish.

Money, to give another star, has to be the motive here. Why else would a team trade three expiring contracts away, in contract years nonetheless, that is going to have an impact in 2019? While Matt Kemp’s defense hurts him, Yasiel Puig and Alex Wood could have been huge components to the team’s success.

I get wanting to get something out of them before their contracts expire but it is not like the Dodgers got any significant prospects in return. Jeter Downs and Josiah Gray are great but are not enough alone to make a move for another big star.

Plus, anything the Dodgers do this winter, outside of making an alarming trade for one of the last three American League MVPs, is going to present a lesser value than Harper. Say what you will about his attitude, the guy can play and his worst seasons are parallel to some players’ best seasons.

None of that is going to happen, which now makes signing Bryce Harper more than an added luxury but a necessity. If the team fails to land Harper, they are going to have to sit and watch the kind of impact that Wood, Puig and Kemp could have brought into the clubhouse.

Bryce Harper is the answer. In fact, after that trade, he is the only answer for the Los Angeles Dodgers.

If the Dodgers miss out on Harper and instead have to settle for lesser stars there is a huge chance that the team is going to regret trading what they did, at least for the 2018 season.

Let’s hope that Harper is coming to LA. There would be nothing better right now if you are an LA Sports fan.