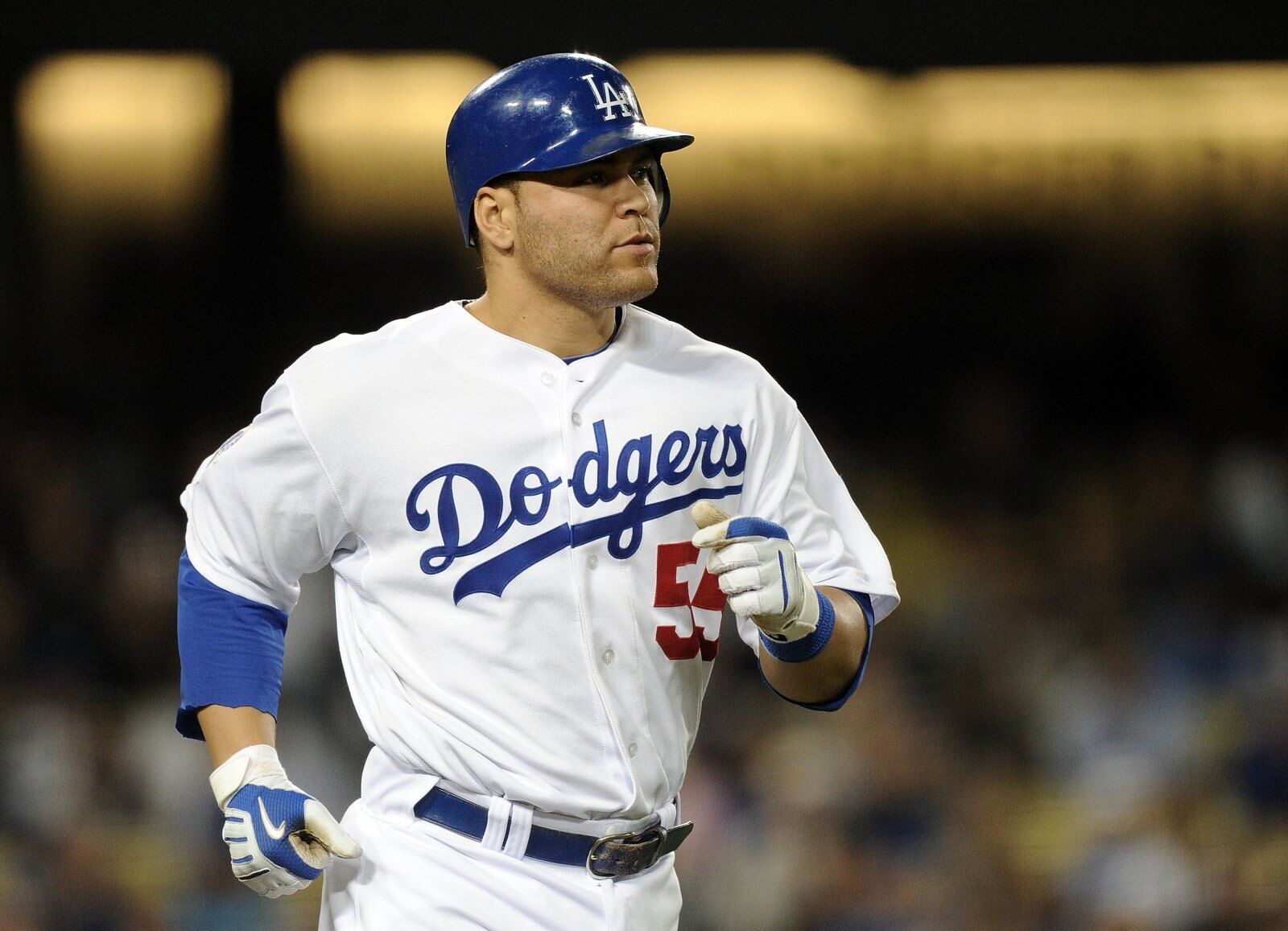 A year after trading for an old friend in Matt Kemp the Los Angeles Dodgers have made a similar move by acquiring catcher Russell Martin from the Toronto Blue Jays.

Arash Madani first reported that the Los Angeles Dodgers acquired catcher Russell Martin from the Toronto Blue Jays. The return on the deal is not yet known, however, we seem to know a few things before the rest of the details surface.

First of all, Martin is set to make $20 million in 2019. There is no chance that the Los Angeles Dodgers would be willing to pay that, likely meaning that the Blue Jays are going to absorb most of the contract.

The two minor leaguers won’t be anyone to sweat over, hopefully. Martin hit .194 last season and has not played in 100 games since 2016. The Blue Jays might get one lower-tier top-30 prospect from the Dodgers, but even that seems unlikely.

Martin does still get on base at a decent rate, which is something. The veteran catcher has a .338 on-base percentage over the last three seasons. That is actually the fifth-highest for catchers over that span in the MLB.

Martin is also good defensively and will work well with veteran pitchers, like Clayton Kershaw, and younger pitchers, like Walker Buehler. Austin Barnes still should be deemed the starting catcher but it would not be surprising to see the duo split time 60/40.

This obviously is not a long-term move for the Dodgers as Martin is in the last year of his deal. Instead, Martin is serving as a holdover catcher until Will Smith or Keibert Ruiz is big league ready, although I wouldn’t rule out one of those prospects getting traded.

Whether or not this is a good move is dependent on how much salary the Dodgers are taking on and what prospects the team is giving up. It likely won’t be much and it will probably be announced by the time you are reading this.

Initially, this deal didn’t seem great. However, upon looking at his stats and what he brings to the team, it is hard to not like this deal if the Dodgers got him for the right price. It doesn’t necessarily rule the team out of acquiring J.T. Realmuto, either.

The Dodgers could trade Austin Barnes, Will Smith and an assortment of other prospects for Realmuto and have Martin serve as his backup. Personally, I do not see that happening, but Martin does not make a Realmuto deal impossible.

We’ll see what happens. Maybe Russell Martin’s homecoming can be similar to Matt Kemp’s. We have seen crazier things happen.