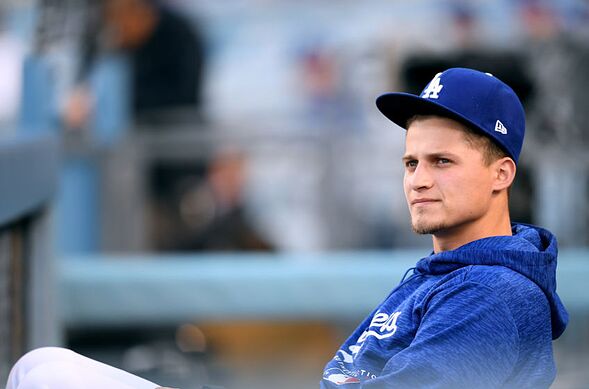 The Los Angeles Dodgers are coming off of a second consecutive loss in the World Series with plenty more surprises in store in 2019.

The Los Angeles Dodgers have been the most consistent team in the MLB over the last six years and have been one of the most successful teams, although the team is still reaching for the ultimate goal of a World Series trophy.

In the last two National League Pennant runs there have been plenty of crazy things that have happened for the Dodgers. From miraculous games (mostly in 2017) to a tight playoff run to the emergence of new faces and the reunion of old friends, the Dodgers have been one of the most entertaining teams to watch.

There will be some big storylines following the team this season. Here are our five bold predictions for the Los Angeles Dodgers.

1. Corey Seager will be an MVP finalist

This one actually is not that bold as Corey Seager was an MVP finalist in his rookie season back in 2016. However, Seager has been out of the spotlight the last year as he missed time with Tommy John Surgery and is set to finally return in 2019.

While Dodger fans definitely know how good Seager is and are anticipating his return, there are likely not a lot of people outside of LA that thinks Seager is a legitimate MVP candidate.

Seager is as legit as it gets as an MVP candidate and there is not a doubt in my mind that he is going to finish in the top three in MVP voting this season. Heck, Seager has as good of a chance as anyone to win the award.

Manny Machado was good and all but Dodger fans have been missing Seager’s consistent bat in the two-hole. He will get back to his old ways, be an all-star and an MVP finalist, at the least.