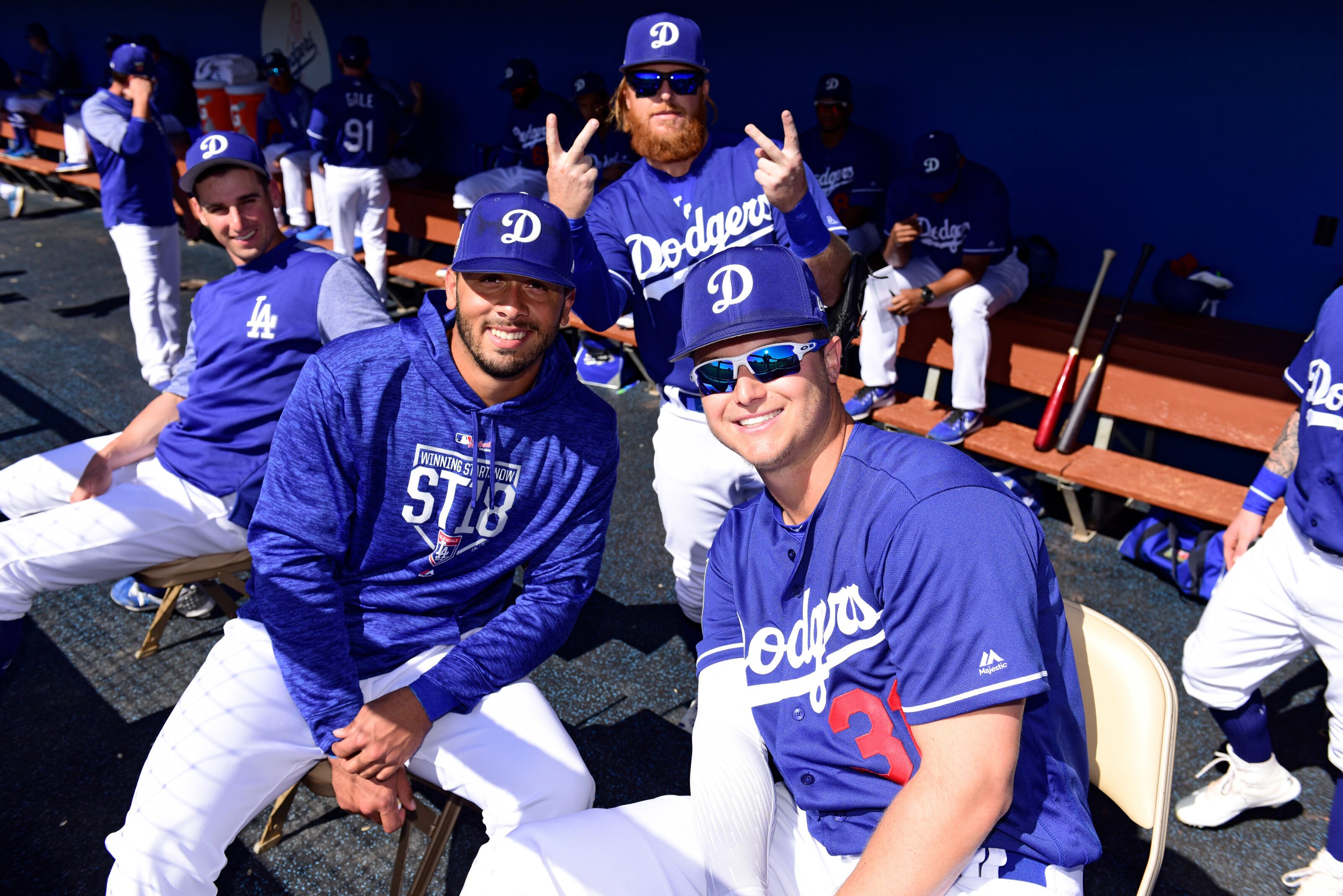 The Los Angeles Dodgers have already made one trade this winter and likely won’t stop there. With that in mind, remember the name, Edwin Rios.

The Los Angeles Dodgers made the biggest trade of the MLB offseason thus far when the team traded Yasiel Puig, Matt Kemp, Alex Wood and Kyle Farmer to the Cincinnati Reds for Homer Bailey, Jeter Downs and Josiah Gray.

Bailey was immediately waived with the Dodgers eating his salary in 2019. Despite the retained salary, the Dodgers actually saved money in this deal and picked up two prospects that are highly touted among scouts.

Chances are that one, if not both, of the prospects that the Los Angeles Dodgers acquired in the trade will be flipped for something else. However, it won’t stop there, as the Dodgers have a deep farm system to pick into in order to land someone such as Corey Kluber or J.T. Realmuto.

We all know the big names; the Alex Verdugo, Dustin May and Will Smith‘s of the world. One name that has not been that talked about is Edwin Rios, who might turn out to be a more valuable trade chip than you would think.

Rios is undoubtedly big league ready. The 24-year-old was drafted in the sixth-round of the 2015 MLB Draft and excelled in a pretty good sample size in AAA Oklahoma City.

Rios is not particularly great defensively but has the arm to hold himself up at third base and even in a corner outfield spot. Rios can also play first base, showing his flexibility despite fielding that isn’t traditionally great.

His power numbers are a bit deceiving as he does have some pop in his bat and can probably hit around 25-30 home runs once he reaches his prime. He did strike out frequently, which could be concerning, but he fits the power-hitting mold that is so popular in 2019.

Rios will not be the central piece of a deal but he is a great piece for a young team to pick up. Not only does Rios have a ton of potential, but he is already ready to contribute and can do so from day one.

The Cleveland Indians now have room at third base and the Miami Marlins could even use a third baseman like Rios as well. Rios fits in nicely with both clubs and has the projections to be valuable.

At the end of the day, don’t be surprised if you see Edwin Rios’ name mentioned in another trade that the Los Angeles Dodgers pull off. When it does happen, his name will have a lot more trade value than you would have thought.