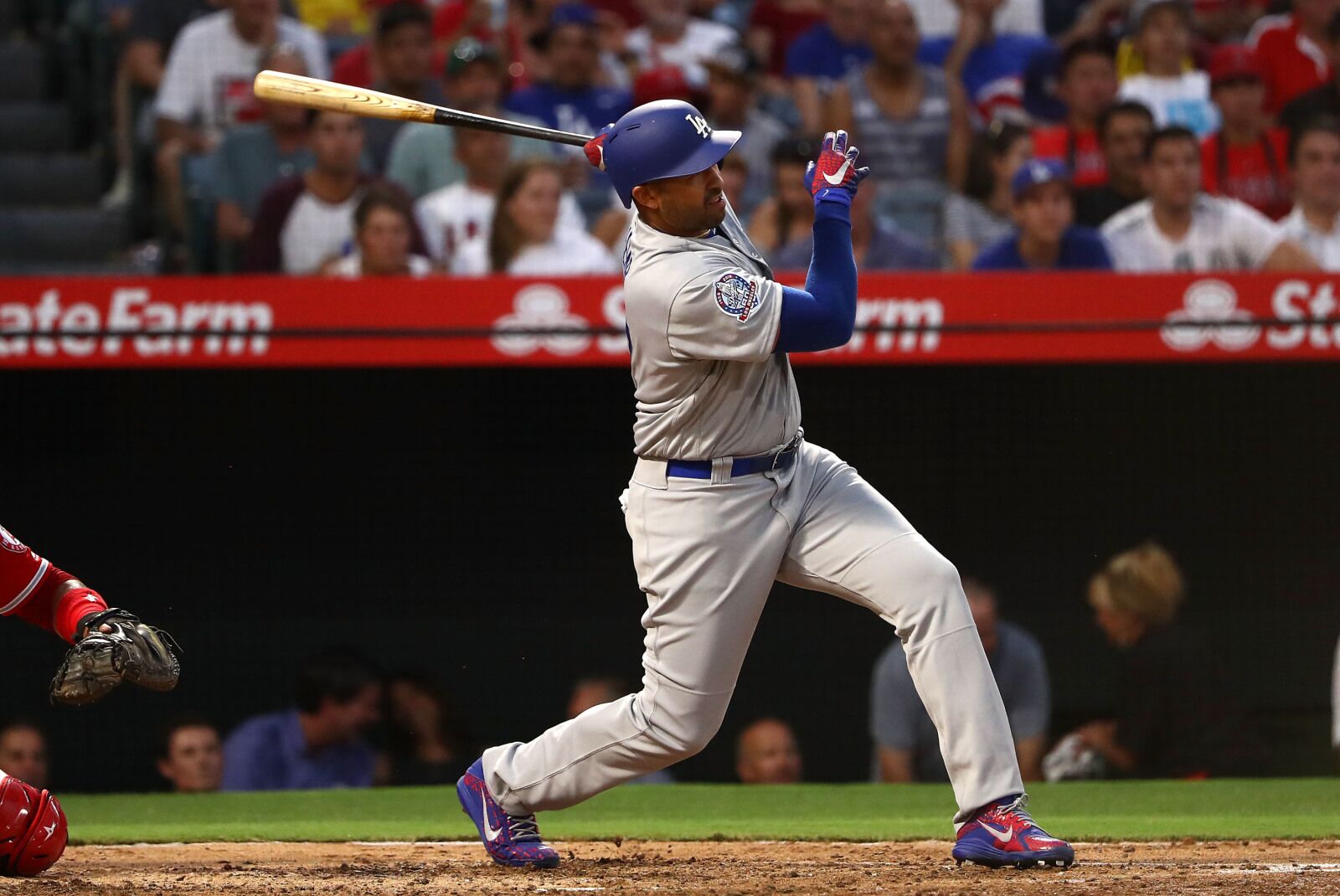 The Los Angeles Dodgers should be looking to free up money with the possibility of signing Bryce Harper this winter and have several expiring contracts to trade.

The Los Angeles Dodgers seem to be legitimate players in the sweepstakes for Bryce Harper, although nothing has yet happened with the biggest free agent in recent memory.

With Christmas right around the corner, Dodger fans probably should not expect to hear anything about Harper for at least the few days. I understand the business side of things, but Harper should be concerned about spending time with his family, which can help him make the decision that will shape the next several years of his life.

The Dodgers front office is going to stay active in trying to free up the money to bring Harper in. While the Dodgers can certainly afford to pay Harper what he wants because of the massive market, this front office regime is concerned with not going over the luxury tax threshold.

Signing Harper would undoubtedly put the team over it this upcoming season. However, with so much expiring money after 2019, the Dodgers would be fine and would just spend one more season under the tax.

If that is what holds the Dodgers back from signing Harper I cannot say that I would be too happy. However, I also think it would still be in the team’s best interest to free up money as soon as possible.

Different trade scenarios have been floated out there but there is one, in particular, that I texted an Angel fan friend of mine that I think would work for both sides.

The trade? It is nothing special.

Player to be named later

Now, if you do not understand the motives behind wanting to free up salary cap space, well, you are going to just about jump out of your seat reading that trade. Yes, I am saying that the Los Angeles Dodgers would actually benefit from trading a 2017 and 2018 all-star for virtually nothing in return.

Look, between Kemp and  Wood’s $9 million arbitration period, the Los Angeles Dodgers are looking at $30.5 million in 2019 for two guys that the team does not even need.

The Dodgers already have a surplus of outfielders and adding Bryce Harper and top prospect Alex Verdugo is only going to slide Kemp further down the totem pole. While he had a great story in 2018, his defense and a humanized bat kept him out of the everyday lineup in September and October.

The Dodgers also have a surplus of starting pitching. The team already has the top four spots locked down with Kenta Maeda, Wood, Julio Urias and Ross Stripling all competing for the fifth spot in the rotation.

The Dodgers certainly would not be hurt in losing Kemp or Wood, especially if it meant getting Harper in return.

As for the Angels, this is a risk that the team should be willing to make if they cannot land a top catcher or pitcher in free agency. The Halos obviously are ok with spending money as they spent a combined $20 million on Matt Harvey and Trevor Cahill, so this is not all bad.

Wood is better than Harvey and Cahill and would probably serve as the ace of this rotation. Kemp is a nice power bat that can serve as the fourth outfielder and possible DH when Shohei Ohtani and Albert Pujols need a day off.

The Angels are certainly better after this trade and are taking nothing more than one year’s worth of money. With $3.5 million of Kemp’s salary this year already retained from the previous trade, the Angels would be taking in just over $27 million for two guys that make sense.

It is not something to get excited about but the Los Angeles Dodgers literally have the perfect team to take an expiring salary dump right in their backyard.