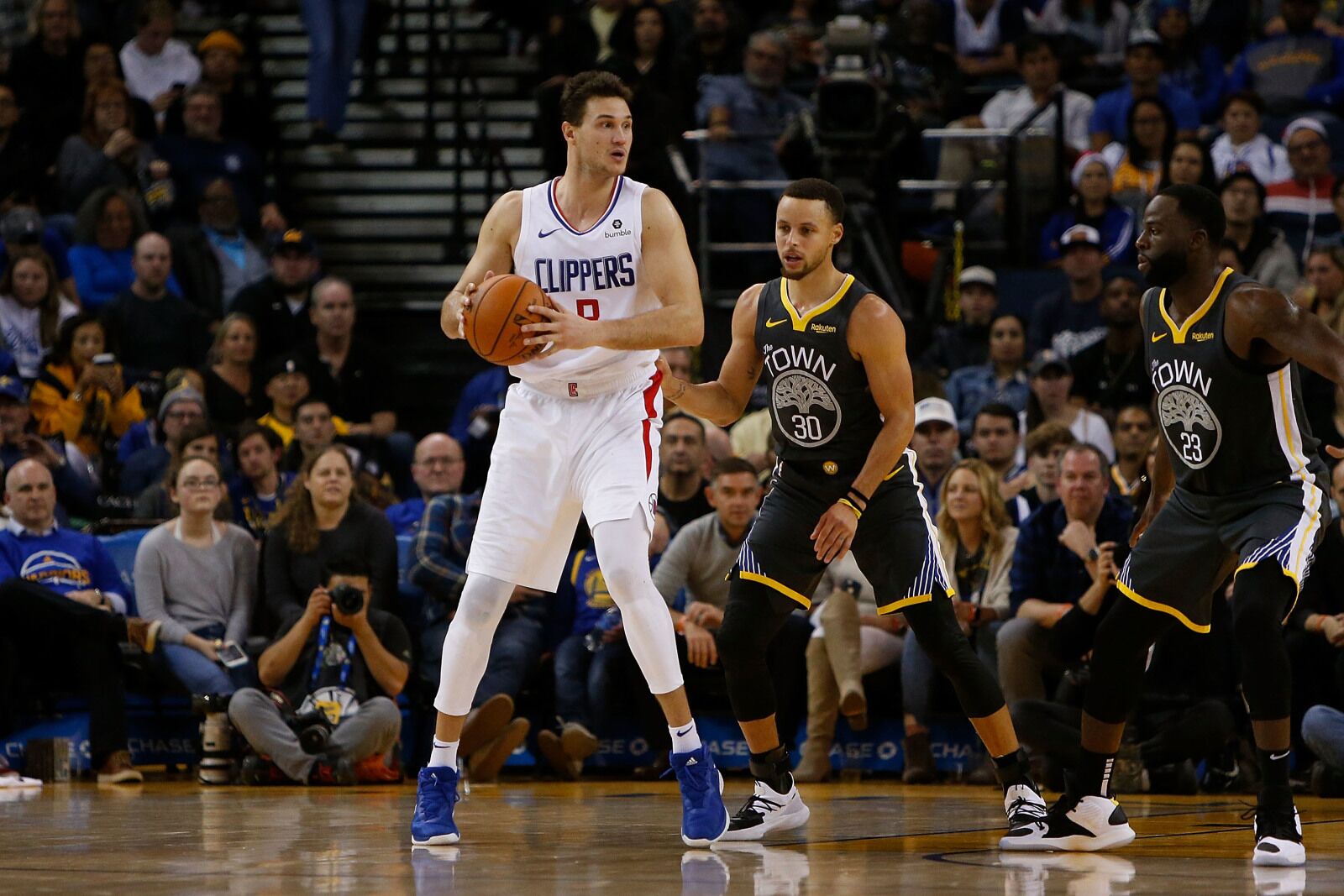 Danilo Gallinari has been a well-respected scorer for quite some time in this league. However, after a plethora of injuries, that viewpoint has been slightly clouded. Now seemingly healthy with the Los Angeles Clippers, he’s playing some of the best basketball of his career.

After playing 10 seasons in the league, Danilo Gallinari has averaged under 14 points per game just twice and has been known as a high-level scorer and a rare commodity. As a 6’10”, 225-pound forward with guard-like handles and a smooth jumper, he’s been far from the traditional big man that many players are expected to be at that height.

Although he’s had a fairly positive career overall, injuries have definitely been of concern as he sat out the entirety of the 2013-14 season with an ACL injury and has played 70 or more games in just two of his 10 seasons. Furthermore, he was kept out for most of his first season with the Los Angeles Clippers during 2017-18 and played just 21 total games.

While it’s only been 33 games and there’s no way to tell what the future holds, it seems Gallinari is relatively healthy for now. With this in mind, he’s also playing some of the best, if not the best, basketball of his career.

Aside from the Clippers, Gallinari has played for both the New York Knicks and Denver Nuggets for the majority of his career. Those teams have definitely had some good rosters and star players throughout the 21st century, but Gallinari was usually a main option for some bad teams when he played for them.

His two-and-a-half season stint with New York saw him play with the likes of Zach Randolph and Al Harrington, but virtually no true star. He was the third-leading scorer on the team (15.1 points per game) as just a second-year player.

During his five-year tenure in Denver, the 6’10” forward was paired with  players like Ty Lawson, Wilson Chandler and Gary Harris. As such, Gallo has always been a main option on some bad teams and has really never had to share the floor with All-Star caliber offensive talents.

As a result, he’s played 30 minutes or more in six of his eight seasons before coming to L.A. and averaged a solid 14.7 points per game while shooting 42.2 percent from the field and 37.3 percent shooting from behind the 3-point line.

It was his last two seasons in Denver that would cement him as one of the league’s best scorers, as he averaged a career high 19.5 points during the 2015-16 season and 18.2 per game the year after, shooting over 44 percent for the first time since his rookie season.

It was clear that Gallinari was a capable scorer, but NBA fans never saw him as a true leader as he was never able to bring true success to the teams he played for. Furthermore, it was unclear how we would play alongside two high-level scorers in L.A., Tobias Harris and Lou Williams.

While it’s been a fairly small sample size of just 33 games, Gallinari is playing the best and most efficient basketball of his career for a Clippers team that’s 20-14 and currently in the playoff hunt.

He’s been an integral part of their success and has opened up some looks for his teammates in multiple ways. Teams have to guard him because he’s lethal from anywhere on the court and has a good enough handle to create his own shot. With this in mind, he often frees up looks for teammates inside or from the 3-point line.

He’s not necessarily a great playmaker but his offensive consistency has opened up those looks. More often than not, though, he’s scoring the basketball at a high-level and proves an extremely effective complement to Tobias Harris.

In the clip above, Gallinari shoots the basketball from deep extremely effectively and shows his ability to get to the rim with a tight handle.  He’s playing the best basketball of his career at an efficient level while being on a good team in a tough Western Conference.

He may not be cut out for a first option role anymore, but he’s definitely proven his worth when he’s got some proper help. It’ll be interesting to see how his play is affected as the season unfolds.