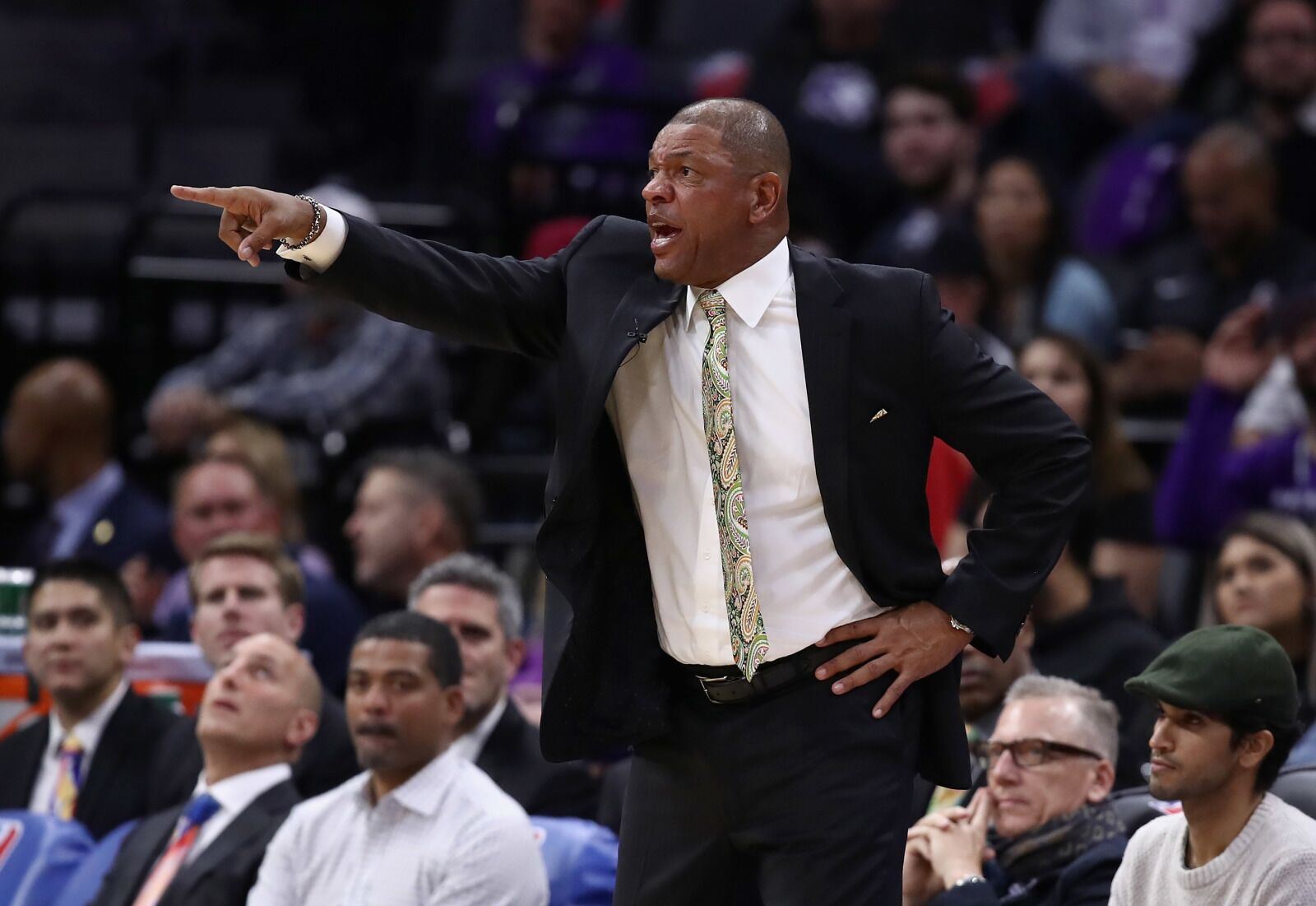 The Los Angeles Clippers enjoyed a hot start to the season that surprised many. However, over the last week and a half, the Clippers have fallen back down to earth.

I will go on record as one of the people that doubted what the Los Angeles Clippers were doing leading up to this season and I did not expect the team to be good, at all. In fact, I thought the Clippers would be one of the bottom teams in the league come the turn of the calendar and would enter tank mode as a result.

I understood having two max contract spots after this season and I definitely saw the long-term goal. However, the idea that the Los Angeles Clippers would even make the playoffs baffled me.

Thus far, I was wrong. The Clippers currently sit as the fifth seed in the deep Western Conference. This group of guys clicks together; they all have their own roles, they play great defense and in a sport that heavily relies on superstars, the Clippers are succeeding without stars.

This team reminds me of a lesser version 2014-2015 Atlanta Hawks. Although that team had Al Horford, Paul Millsap, Jeff Teague and Kyle Korver, it was still a team without a true superstar that finished the season with a 60-22 record.

The Los Angeles Clippers are not going to finish the season 43-10 to reach that mark but they started the year looking like they could be a top seed in the Western Conference.

However, over the last week and a half or so, the lack of a superstar has seemed to somewhat catch up to the Clippers, who have fallen down in the standings.

The Clippers are 2-6 in their last eight games. Some point at Lou Williams being out the last three games as a reason for the slide, and while that has had an impact, it is not the entire reason why the team is slowing down.

The offensive side of the ball has gotten sluggish. The Clippers have scored under 90 points twice in the last six games. The margins of loss have not even been close. In their last five losses, the Clippers have lost by 10 or more in four.

This is the stretch of the season when having a star starts to really come into play. Having that one guy that can put the team on the back, win or lose, and power the team through a bad spell is huge in the NBA. The Clippers don’t have that guy.

Plus, the season was going perfectly for the Clippers early in the year. That was a version of this team that was playing its absolute best basketball possible. To think that the Clippers can play perfectly for an entire 82-game stretch is absurd, to say the least.

This does not mean that the team cannot rebound and that the team will not make the postseason. However, despite being the fifth seed, the Clippers are still only four games ahead of the 14th-seeded Minnesota Timberwolves.

The Western Conference is jumbled and the Clippers are not even close to being in the clear for the playoffs. Hopefully, the team can overcome the problem of not having a star.