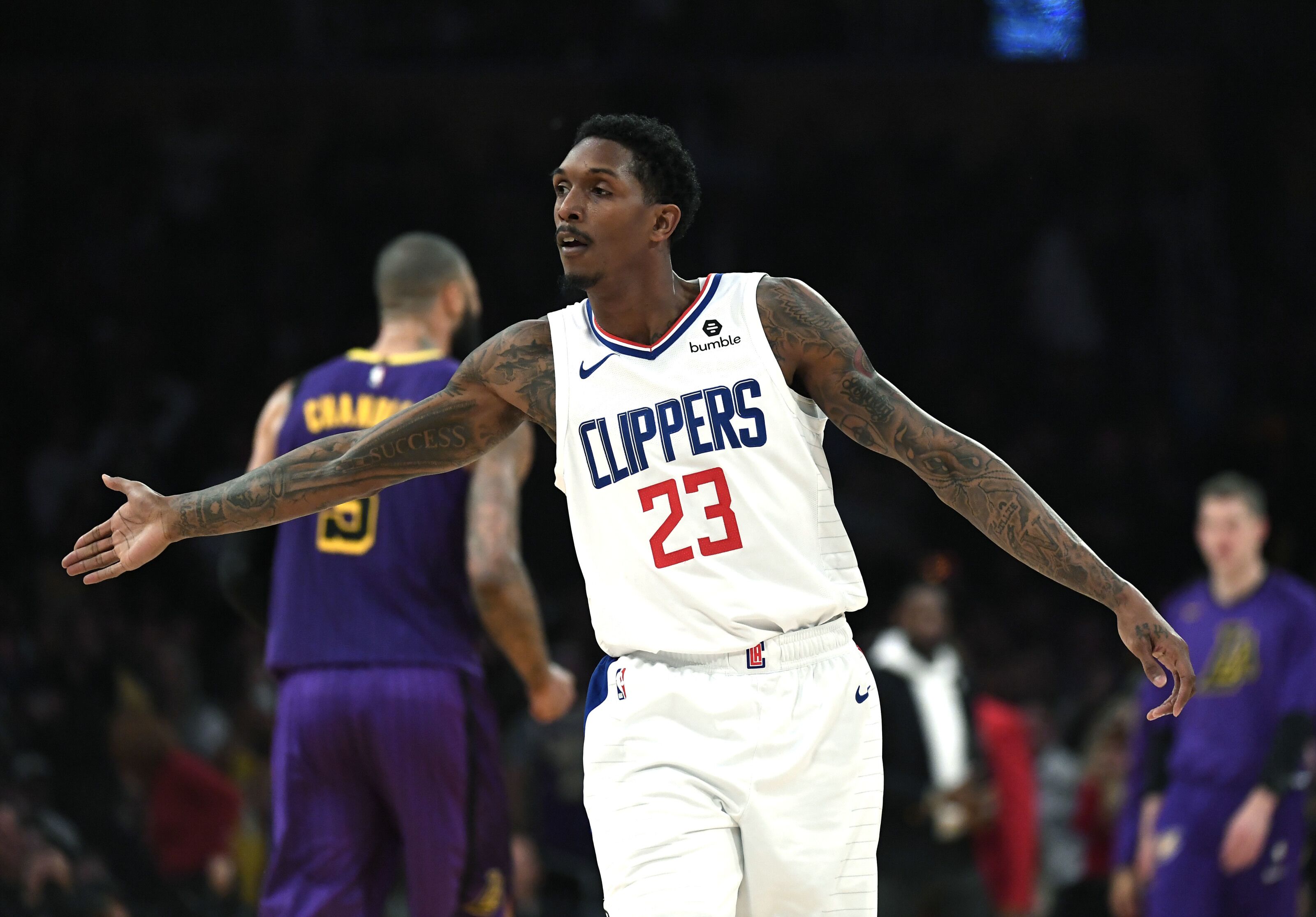 In 2017-18, Lou Williams helped to lead an injury-prone Los Angeles Clippers team to an impressive 42 wins and played the best basketball of his career. It was this upcoming stretch of the season, however, where he played his best and most exciting basketball, and we’re potentially about to witness it again.

Up until last season, very few people ever thought of Lou Williams as capable of performing at an All-Star level. When finally given the keys to an offense and considerable minutes with the Los Angeles Clippers during 2017-18, the then 31-year-old vet posted career highs across almost every statistical category, averaging an impressive 22.6 points, 5.3 assists, 2.5 rebounds and 1.1 steals in 32.8 minutes per game while shooting 43.5 percent from the field and 35.9 percent from behind the 3-point line.

While he was definitely a good player year-round, there was a specific stretch where he simply seemed unconscious. Starting from the 30th game of last season (Dec. 22) into late January (18 games), Williams played his best basketball and helped to rally the team to a 12-6 record over that span.

He’s officially passed the 30-game mark this season and it appears he may perform very similarly over the course of the next month or so. While there are no guarantees and it’s extremely possible that his elevated play over this period was just a one-time thing, Williams already seems to be on track to perform similarly considering his recent 36-point outburst in a win against the Los Angeles Lakers.

Looking at 18 random games from December into January can definitely seem pretty ambiguous and is no surefire way of predicting similar success this year. It was, however, a pretty amazing stretch of games for him that isn’t necessarily common knowledge and led to a 12-6 record.

Even more mind-boggling is the fact that this stretch consisted of 10 games where he scored 30 or more points, including two 40-point games and an astonishing 50-point outburst against the Golden State Warriors. He would score under 20 points in just one of the 18 total games, dished out five or more assists in 12 games and shot under 40 percent from the field just twice.

This was an extremely exciting period of basketball that only gave credence to Williams’ reputation of being a pure scorer. He proved, however, that in addition to being one of the best scorers in the league, he was also a solid playmaker that could play All-Star caliber basketball when given the proper chance to do so.

It may be hard to replicate this feat over the coming month, but we’ve already past the 30-game mark this season and Lou Will seems to be on track to do the same thing, even if the sample size is certainly small.

While he’s only playing 25.0 minutes per game this year compared to his 32.8 last year, everyone knows Williams is the go-to guy when the game is on the line and is almost always playing in the clutch. With this in mind, he may play a similar amount of minutes over the coming stretch as he did last year, although injuries have not been a big issue like last season.

Interestingly enough, he’s scored over 30 points just once so far this year in 31 games, as opposed to six in the same amount of games last year. Once again, this period of time is pretty ambiguous and isn’t guaranteed to elevate Williams’ play, but it’s an interesting observation nevertheless.

It becomes of particular interest when looking at his performances as of late. In games 30 and 31, he averaged 30.0 points, 5.0 rebounds and 4.5 assists while shooting 60.6 percent from the field (33 attempts over the two games) and a whopping 87.5 percent from 3-point land (eight attempts). In addition, he played just 22 minutes in game 30, and 30 minutes in game 31.

It’s too early to make any claims, but last season proved this small timeframe to be Lou Williams’ best display. His first two games of this period have given some credence to that claim.

At the end of the day, there are no guarantees; this is simply an observation.

We can only watch and see what unfolds for him over the span of the next month, but don’t be surprised if we see another elite stretch from the man who’s made a living off of scoring the basketball.