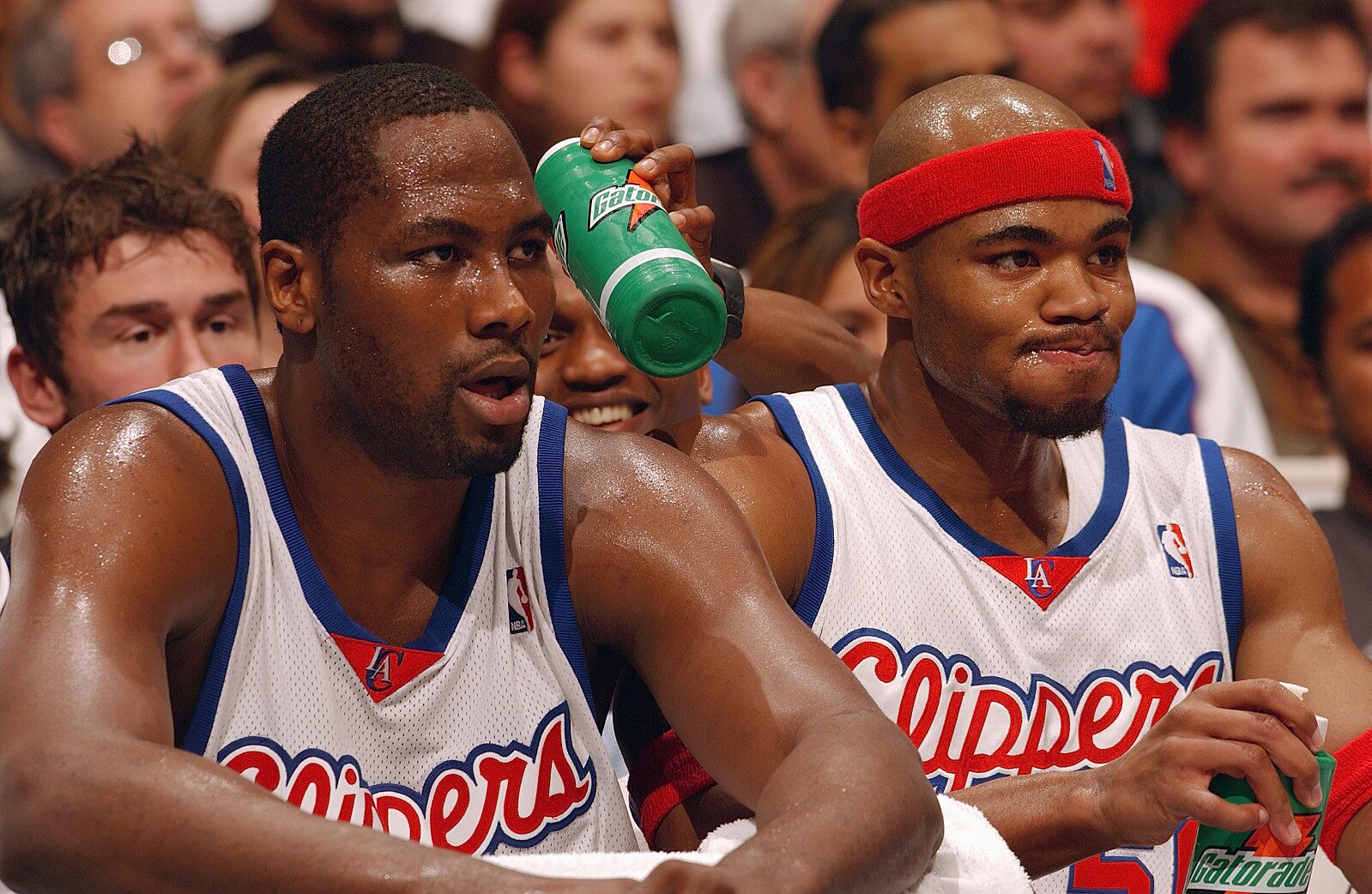 Despite their murky history, the Los Angeles Clippers have still managed to house a bevy of talented scorers over the length of their existence.

The game of basketball has many aspects that make up its total beauty. Coaches are hopeful their team can win the rebound battle. Certain players have a knack for defending the rim. Teams are expected to shut down the opposition in order to secure a victory. But, as most people know, the heart of sport is putting the ball in the basket.

Despite its simplicity on the surface, the act of scoring is a complex gift some are born with and others work years to develop. Some prefer to bully their way to the basket in order to obtain closer and more efficient shots. Others feel comfortable launching from the farthest of distances no matter the defensive coverage.

Despite the bright lights of the city in which they call home, the Los Angeles Clippers have had a complex history since entering the NBA in 1970. They’ve moved from Buffalo to San Diego to Los Angeles and were at one point owned by a man currently banned by the NBA for life.

The Clippers haven’t won a championship or even made the Western Conference Finals for that matter. It’s been a bumpy road, to say the least for this West Coast professional basketball franchise.

Even so, the beauty of the NBA is that every team has their own personal list of talented players, and the Clippers are no exception. Scoring is the name of the game, and Los Angeles has had plenty who can do just that.

Some are well-known, others may require an internet search. But all share the same ability that played a part in their prosperous NBA career. Here are the 15 greatest scorers in the history of the Braves/Clippers franchise.