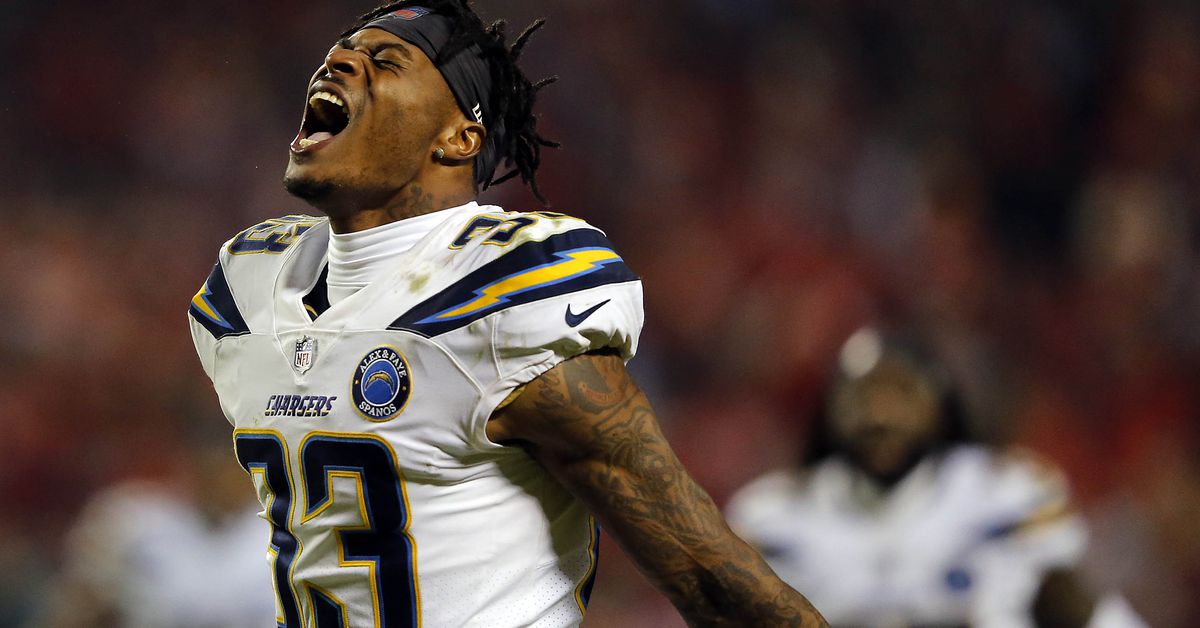 The Chargers (11-3) are hosting the Baltimore Ravens (8-6) following a dramatic victory over the Kansas City Chiefs at Arrowhead Stadium two Thursdays ago.

The Chargers are back at StubHub Center where they squeaked out a 26-21 victory over the Cincinnati Bengals roughly two weeks ago.

The Chargers fourth-highest scoring offense (28.2 pts/gm) meets the league’s top-ranked defensive unit (18.1 pts/gm) in what should be a slugfest to the very end.

While the Chargers run game has taken a recent dip the past few weeks, the return of Melvin Gordon should ramp things back up a bit but that’s all speculation when you realize the Ravens only allow an average of 87.6 (3rd) yards on the ground.

It’ll be tough sledding for Philip Rivers and company through the air, as well, since the Ravens only give up a measly 202.6 (3rd) passing yards per game.

Both teams are fairly healthy heading into this game with RB Austin Ekeler and TE Sean Culkin the only two Chargers announced OUT prior to this evening. The only other Charger to have an injury designation is WR Keenan Allen who is reported to be all-systems-go following a pair of full practices on Wednesday and Thursday.

RB Melvin Gordon is also back after being sidelined for the past month due to a Grade 2 MCL sprain he suffered in the third quarter against the Arizona Cardinals.

The Bolts will surely have their hands full with Lamar Jackson, whom the Ravens OC Greg Roman has turned into a true dual-threat as the quarterback averages 17 carries per game through his first five career starts.